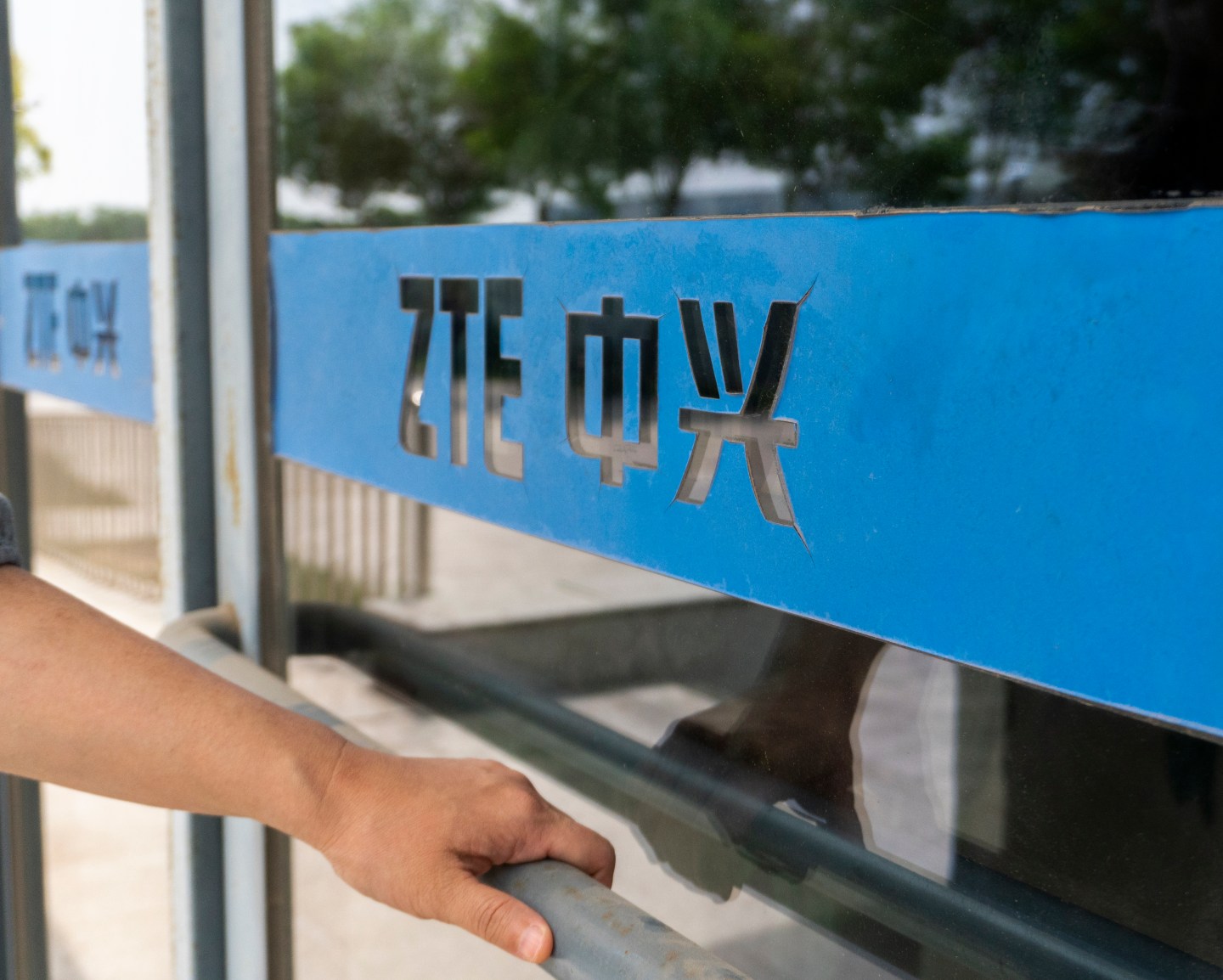 TIANJIN, CHINA - 2018/05/19: ZTE research institute , located in Tianjin Binhai New Area. ZTE is one of telecommunication giants of China, and the main buyer of equipments and spare parts made by United States manufacturers. Washington had issued a restriction banning US manufacturers exporting important components to ZTE within seven years, which upgraded the Sino-US trade war. (Photo by Zhang Peng/LightRocket via Getty Images)
Zhang Peng—LightRocket via Getty Images

President Donald Trump said the U.S. would allow Chinese telecommunications-equipment maker ZTE Corp. to remain in business after paying a $1.3 billion fine, changing its management and board and providing “high-level security guarantees.”

In a tweet Friday evening, Trump confirmed a deal that his administration had outlined for members of Congress, according to two people familiar with the matter. Lawmakers in both parties have expressed concern over his decision to soften an earlier U.S. action against ZTE over what his commerce secretary called “egregious” violations of sanctions on Iran and North Korea.

Under the deal for ZTE to resume operations, it will also hire American compliance officers to monitor its operations according to the people, who spoke on condition of anonymity. Once ZTE complies, the Commerce Department will lift an order under which the company had been cut off from U.S. suppliers including Qualcomm Inc., effectively shutting down its business.

A deal on ZTE has broad implications beyond the woes of the company. The U.S. and China are engaged in high-stakes talks on steel trade and intellectual property rights under the looming threat of punitive tariffs. U.S.-traded shares of NXP Semiconductors NV rose 4.7 percent after the announcement, as signs of better U.S.-China relations bode well for Chinese approval of Qualcomm’s purchase of the Dutch chipmaker.

A representative for ZTE declined to respond in a text message. China’s Ministry of Commerce didn’t immediately reply to a faxed inquiry.

Trump said earlier this week he ordered a reconsideration of penalties against ZTE as a favor to China’s President Xi Jinping, as the company estimated losses of at least $3.1 billion from the U.S. technology ban.

The plan is further inflaming tensions between the White House and Congress over trade policy in a week when Republicans blasted the administration for contemplating tariffs on auto imports.

“Yes they have a deal in mind. It is a great deal … for #ZTE & China,” Senator Marco Rubio, a Florida Republican, tweeted on Friday.

Schumer said that “both parties in Congress should come together to stop this deal in its tracks.”

The Senate on Thursday released a defense policy bill containing a provision requiring Trump, before making any ZTE deal, to certify with Congress that ZTE hasn’t violated U.S. law for the past year and is cooperating with U.S. investigations.

“ZTE presents a national security threat to the United States — and nothing in this reported deal addresses that fundamental fact. If President Trump won’t put our security before Chinese jobs, Congress will act on a bipartisan basis to stop him,” said Maryland Democratic Senator Chris Van Hollen, the author of the Senate provision.

It’s unclear if Congress will be able to muster veto-proof majorities needed to block the president on ZTE.

Treasury Secretary Steven Mnuchin and Commerce Secretary Wilbur Ross held a meeting with GOP senators on Wednesday laying out the ZTE proposal. People briefed on the meeting said lawmakers were told to give the administration room to negotiate the matter and asked them to tone down public criticism of the deal.

After the briefing, John Cornyn of Texas, the No. 2 Republican in the Senate, expressed support for placing compliance officers at ZTE. “That would be pretty remarkable,” he told reporters. “Having somebody inside the company to observe what’s going on would be very valuable.”

On Thursday, the House passed its own defense policy bill with language banning the Pentagon from purchasing ZTE technology.

ZTE ran into trouble in 2016 for violating U.S. laws restricting the sale of American technology to Iran. An agreement in 2017 called for the company to pay as much as $1.2 billion and penalize the workers involved, in what was the largest criminal fine for the Justice Department in an export control or sanctions case.

In April, the Commerce Department said ZTE instead paid full bonuses to employees who engaged in the illegal conduct, failed to issue letters of reprimand and lied about the practices to U.S. authorities. That led to the seven-year ban.

Ross plans to visit Beijing on June 2-4, and China has made saving ZTE one of its priorities. The Trump administration has pushed China to help cut the $376 billion trade surplus with the U.S, with Beijing so far making only vague commitments to buy more U.S. goods, including farm products and energy.

But a hasty compromise on ZTE may expose the administration to further criticism in Congress.

“The ZTE move was very surprising,” said Nathan Sheets, chief economist at PGIM Fixed Income and former undersecretary for international affairs at the Treasury Department under President Barack Obama. “That’s a pretty big concession to the Chinese. If we move down that road, it means we should be getting something back.”