What to Know About ‘Freedom From Facebook,’ the New Progressive Campaign to Break Up the Social Media Giant 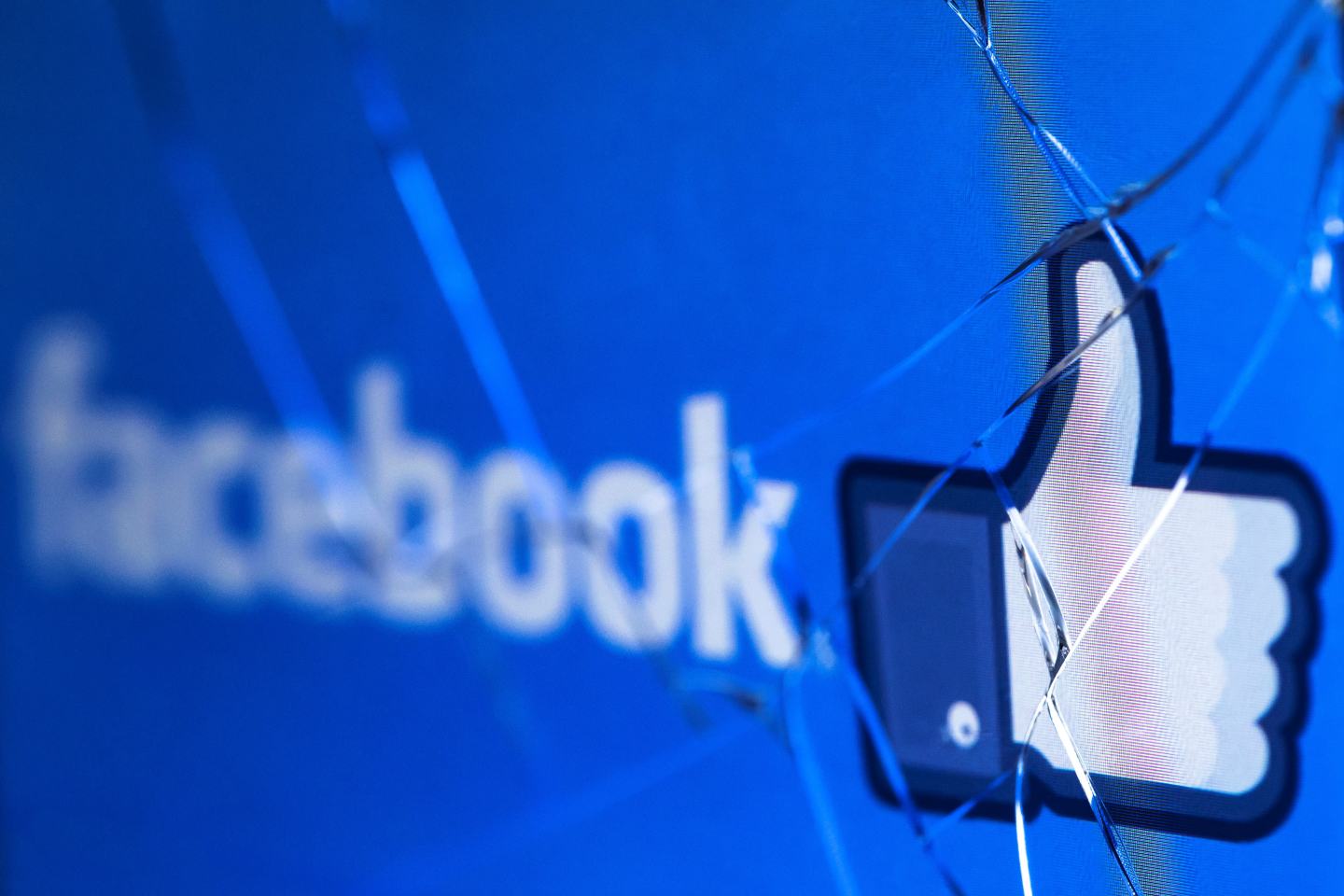 A picture taken in Paris on May 16, 2018 shows the logo of the social network Facebook on a broken screen of a mobile phone. (Photo by JOEL SAGET / AFP) (Photo credit should read JOEL SAGET/AFP/Getty Images)
Joel Saget—AFP/Getty Images

Facebook has been getting hassled a lot by conservatives recently, mostly over its alleged bias against them, but here comes an attack from the left.

As reported by Axios, left-wing groups such as Demand Progress, SumOfUs and MoveOn are participating in a movement called Freedom From Facebook, which will launch a “six figure digital ad offensive” on Monday. The coalition also includes anti-monopoly organizations such as Citizens Against Monopoly and the Open Markets Institute.

The group’s chief demand is that the Federal Trade Commission (FTC) should break up Facebook, splitting off subsidiaries such as Instagram, WhatsApp and Messenger in order to boost competition in the social networking sector. The organization also want stronger privacy protections and the “freedom to communicate across networks.”

Tell the @FTC that it is time to break up Facebook’s monopoly. Make Facebook safe for democracy and sign the petition: https://t.co/5ZryFuhdKF

According to Axios, the coalition’s ads will carry messages such as “Facebook keeps violating your privacy. Break it up,” and “Mark Zuckerberg has a scary amount of power. We need to take it back.” And yes, the ads will run on Facebook and on Instagram.

It is difficult to gauge monopolistic behavior in the social networking sector. For one thing, people use multiple platforms at once. As a Facebook spokesman told Axios, “the average person uses eight different apps to communicate and stay connected.”

However, Facebook’s power in the sector is, whatever the definition, immense. Globally, Facebook itself has 2.1 billion active monthly users, WhatsApp hit 1.5 billion earlier this year. Last September, Facebook Messenger had 1.3 billion and Instagram had 800 million monthly active users.

“Facebook and Mark Zuckerberg have amassed a scary amount of power,” the Freedom From Facebook coalition says on its website. “Facebook unilaterally decides the news that billions of people around the world see every day. It buys up or bankrupts potential competitors to protect its monopoly, killing innovation and choice. It tracks us almost everywhere we go on the web and, through our smartphones, even where we go in the real world.”

“It uses this intimate data hoard to figure out how to addict us and our children to its services. And then Facebook serves up everything about us to its true customers—virtually anyone willing to pay for the ability to convince us to buy, do, or believe something.”

A test for the FTC

In the wake of the Cambridge Analytica scandal, the FTC is currently investigating Facebook to see if it broke a 2011 consent agreement over user privacy.

The probe will be an early test for new FTC chair Joe Simons, a Republican appointed by President Donald Trump. Simons is apparently seen as tougher than his predecessor, Maureen Ohlhausen, when it comes to scrutinizing tech platforms for antitrust infractions.