This Firm Just Turned a Company’s Stock Into Cryptocurrency 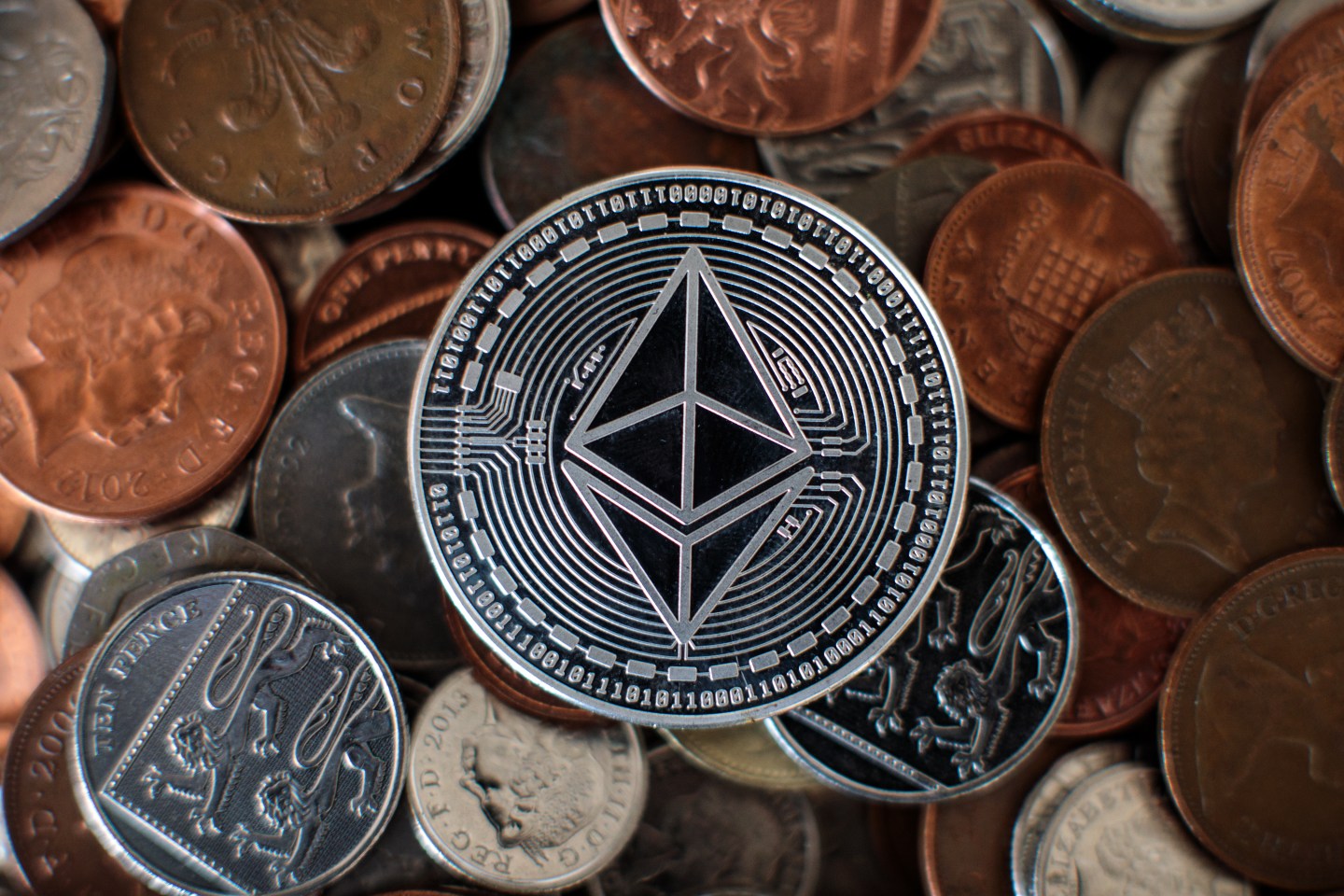 As regulators crack down on initial coin offerings, venture firm Morgan Creek Blockchain Capital is going forward with its own offering.

But it’s of a different kind.

The asset manager announced that it had turned the paper shares of Raleigh, N.C.-based cloud storage firm Anexio security tokens. Anexio is hoping to raise $40 million by offering those Ethereum-based tokens, representing equity, to accredited investors.

Tokenization, its supporters say, removes the middleman advisor or banker from a transaction, allowing a company to sell shares more cheaply, with less regulatory paperwork, and more quickly.

In the longer-term, tokenization can also prevent trades that fail to comply with the law, says Morgan Creek Partner Anthony Pompliano.

“Once all assets are tokenized, then we believe the entire financial system will be more efficient and compliant,” he said.

Broadly speaking, a company seeking to sell shares in its own firm must register with the Securities and Exchange Commission, or sell its securities solely to accredited investors—those with a net worth above $1 million or income of more than $200,000 annually. Companies would be unable to violate those regulations if their equity was tokenized, said Pompliano, because those tokens could be coded so that it would be impossible to transfer them to a non-accredited investor’s account.

Morgan Creek is currently working to tokenize other assets, though Pompliano declined to specify which ones. And there could be a broad swath of potential candidates. Assets including artwork, wine, and real estate can be tokenized.

“Morgan Creek is focused on tokenization because that’s where we believe there is less hype and more sustainable value being created,” said Pompliano.

That comes amid uncertainty about how ICOs, a fundraising method in which issuers sell cryptocurrency rather than shares, will be regulated. SEC Chairman Jay Clayton has said that every ICO he’s seen is a security, and therefore subject to more onerous securities law, though some in the ICO space argue otherwise.

With the tokenization of an existing company however, Pompliano thinks the level of uncertainty is much lower. The tokens created are unarguably securities, and therefore subject to securities law.

Despite all its potential benefits—tracking share ownership, lower fees, faster equity transactions—the infrastructure to actually support a market to buy and sell equity tokens following the initial sale is limited. Token exchange tZero, for instance, has launched a prototype market, but it has yet to open it to the public. Another security token platform, Templum, said it executed its first trade by an investor in January. Though how many investors are on that exchange is still unclear.

But Pompliano is betting on the longer game. He thinks security token exchanges will gain momentum, even setting a timeline of 12 months.

“The is the very beginning.” he said.

“Our plan is to tokenize the world. Every single asset is going to go onto the blockchain,” Pompliano said, pointing to the technology underlying cryptocurrencies that often manifests as a ledger of transactions.