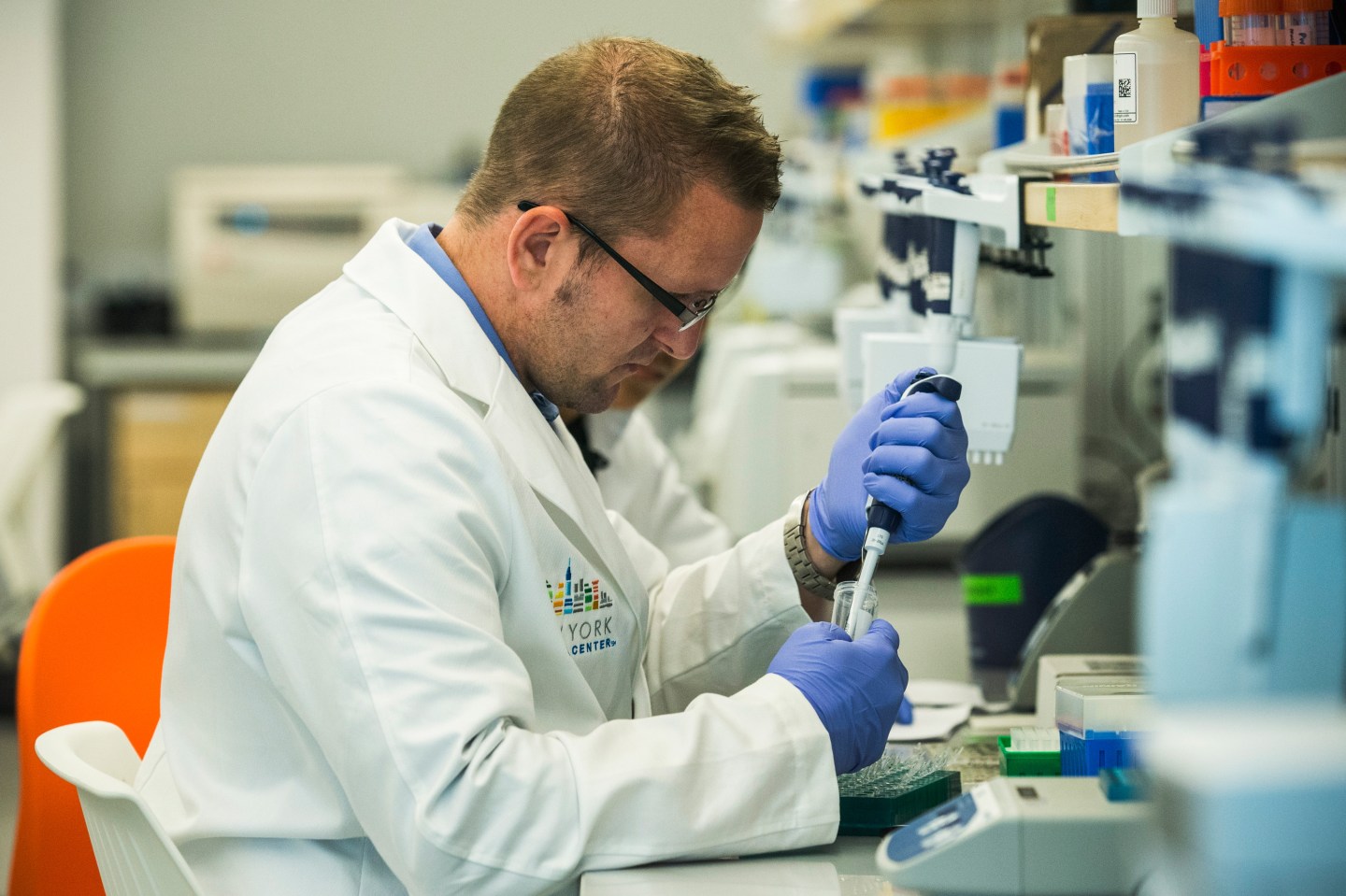 As we mentioned in our Brainstorm Health newsletter on Thursday, the National Institutes of Health (NIH) is launching public enrollment in its ambitious genetic and health data collection project. The initiative, the “All of Us” research program announced by former President Barack Obama back in 2015, has a pretty out-there goal: to guide the development of personalized medicine by collecting samples from one million American volunteers.

Such a broad project necessitates widespread participation. And academic institutes are pushing it hard ahead of the official “All of Us” enrollment drive which begins this Sunday, May 6. “All of Us is an unprecedented effort to gather genetic, biological, environmental, health, and lifestyle data from 1 million or more volunteer participants living in the United States,” wrote the University of California system in a blog post Thursday. “A major component of the federal Precision Medicine Initiative, the program’s ultimate goal is to accelerate research and improve health.”

The hope is that the project (which, by the way, you can learn more about in case you’re interested in participating here) could theoretically help spur better medical research and better drugs by recruiting a far larger and more diverse swath of participants than traditional studies or clinical trials do.

Private companies, including consumer genetic testing firms like 23andMe and Google parent Alphabet—have similar ambitions through research partnerships and programs like Alphabet subsidiary Verily’s “Project Baseline.” But the scale of NIH’s program, and the approach taken by “All of Us,” may set it apart in some ways—including the fact that it makes its request for data transparent upfront, and that whatever information is gleaned from it would be available in a public database to researchers.

More than 25,000 people have already signed up for the project in its early stages. Congress has authorized nearly $1.5 billion toward the effort over the next 10 years.