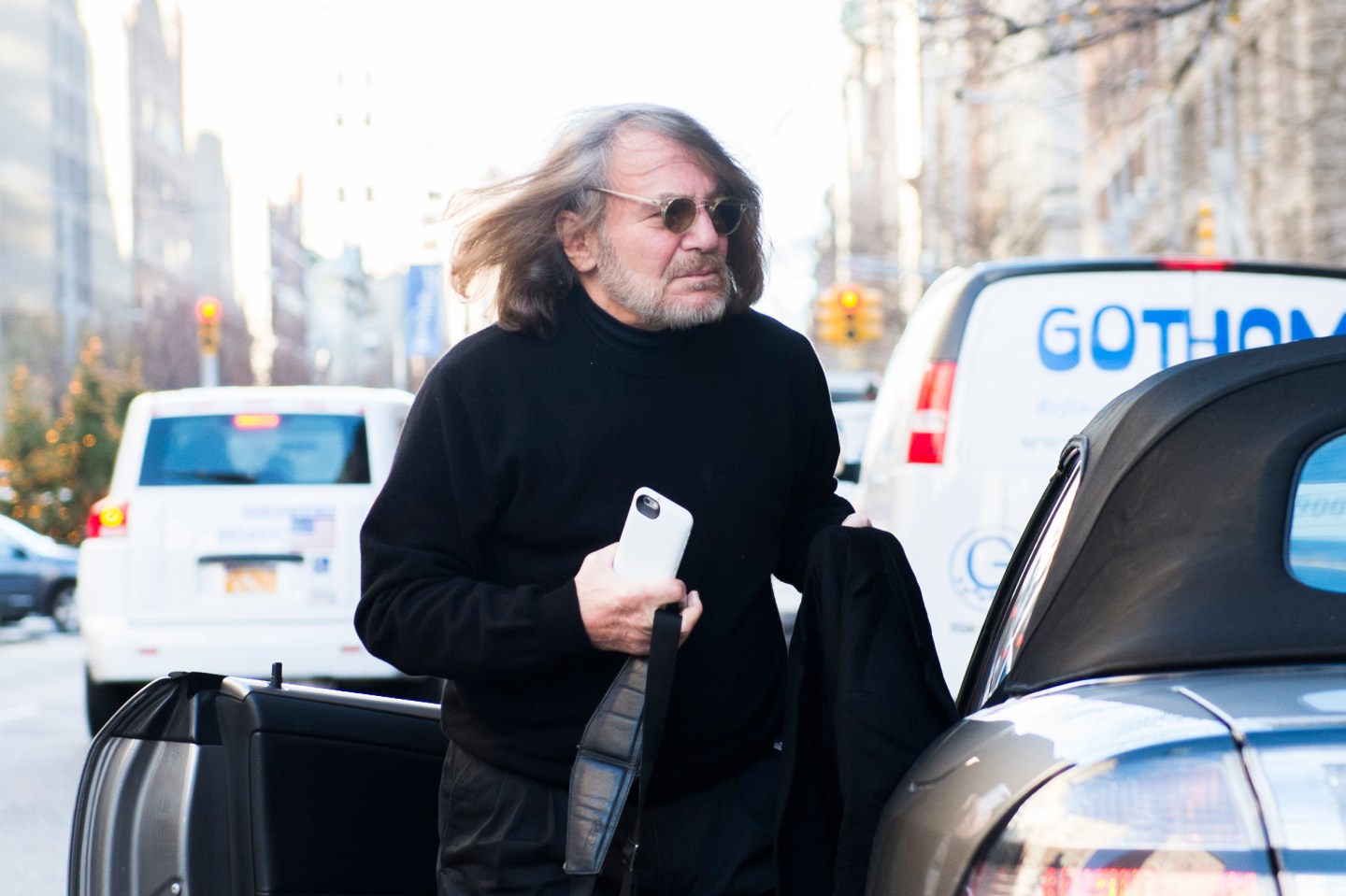 On Tuesday, President Trump’s former doctor Harold Bornstein dropped a bit of a bombshell in a CNN interview, claiming that the glowing doctor note he wrote for then-candidate Trump in 2016 was actually dictated by Trump himself. “He dictated that whole letter. I didn’t write that letter,” Bornstein said Tuesday. “I just made it up as I went along.” If that’s true, and combined with Bornstein’s public revelations to the New York Times about President Trump’s hair growth medication, Bornstein may be in some pretty serious legal and ethical hot water—and “absolutely should lose” his medical license, one of the country’s leading medical ethicists tells Fortune.

Bornstein claims that he faced a “raid” shortly after his February 2017 Times interview revealing the hair drug tidbit. That would suggest a major relationship change between Trump and Bornstein from 2016, when Bornstein’s medical note made what many considered hyperbolic assertions about the candidate’s health. Bornstein’s note claimed Trump would be the “healthiest individual ever elected” and that his laboratory tests were “astonishingly excellent”—wording that appeared to mimic the vernacular of one Donald Trump.

Now that Bornstein is claiming the original letter was essentially dictated by Trump (a stark turnaround from his previous assertions that the physician “really” wrote the letter himself), the gastroenterologist might face censure by the New York medical board, according to Dr. Arthur Caplan, the founding director of the Division of Medical Ethics at the NYU Langone Medical Center in New York and one of the nation’s most prominent bioethicists.

“It does risk Bornstein’s license because it’s fraud,” Caplan told Fortune in an interview Wednesday. “He absolutely should lose his license. In the middle of a presidential campaign, he said he’d written [that letter] a couple of times. That’s fraud and has bigger consequences.” Fortune reached out to Dr. Bornstein through his office, but a representative declined to comment.

Bornstein’s actions could, theoretically, risk both state and federal blowback, Caplan said—although he doesn’t think anything stronger than an official censure or warning is likely. “He talked about Trump’s medications publicly. That’s a big no-no with both ethical and legal implications under HIPAA,” Caplan explained, referencing the federal medical data privacy law. But, he admitted, things aren’t likely to go that far since Trump would have to make a HIPAA violation claim. “Short of rape, murder, or drug dealing, it’s hard to lose a license.”

Dr. Anirban Maitra, an oncologist at the MD Anderson Cancer Center in Houston, pointed out on Twitter that Bornstein’s admission about the dictated doctor note could amount to misconduct under New York law. “Permitting, aiding, or abetting an unlicensed person to perform activities requiring a license” is indeed listed under the state’s Office of the Professions definitions of professional misconduct by doctors.

Regardless of how the Bornstein saga plays out, Caplan asserts the bigger problem is the way in which presidential candidates’ health is assessed. “We have to have a better system. Presidential candidates should go through independent medical assessment,” he says. That doesn’t mean revealing irrelevant personal details (such as, say, hair growth medication). But an independent evaluation could go a long way toward informing the public while preventing situations like Trump’s allegedly faked doctor note.