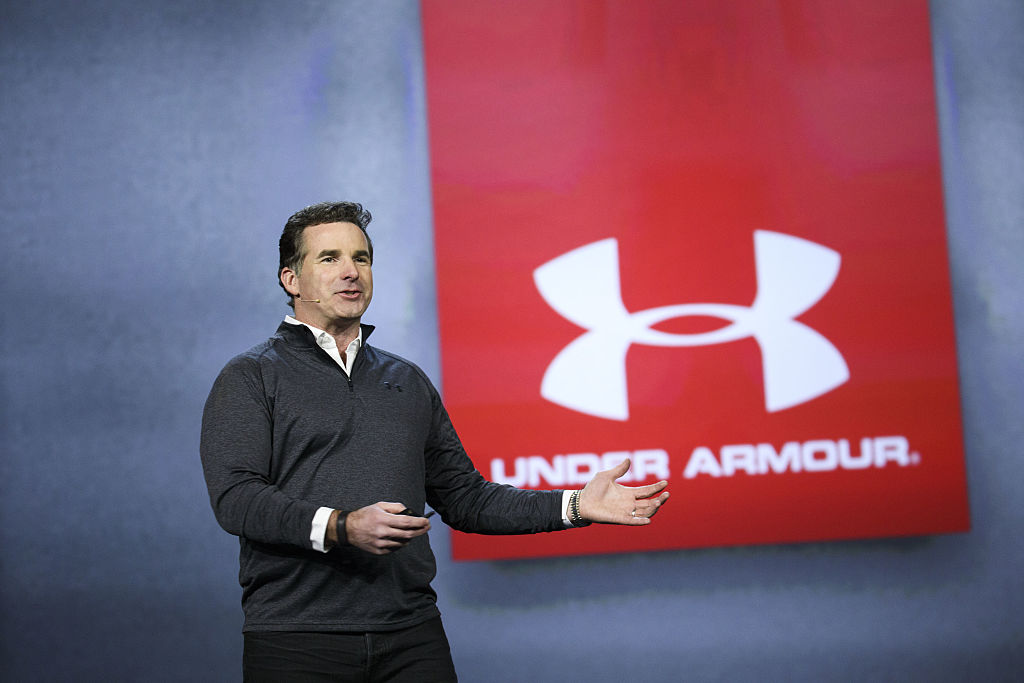 Under Armour (UAA) took another step toward regaining investors’ confidence after a two-year slump.

The sporting-goods maker reported first-quarter revenue on Tuesday that topped analysts’ projections, led by gains in apparel, footwear and accessories. That helped drive the shares up as much as 4.7% in early trading.

The results offer more signs that Under Armour is on the mend after stiffer competition — mainly from Adidas AG — slowed growth. While the stock is still way off its all-time highs of 2015, this marks the second-straight quarter the company has impressed investors. International sales, which represent about a quarter of revenue, jumped 27%.

Shares of Under Armour rose as high as $18.59 in premarket trading. The stock had already climbed 23% this year through Monday’s close.

The company’s major headache has been the U.S. market, where shoppers have shifted away from the performance gear Under Armour was built on to more casual looks. Sales in North America fell less than 1%. To get the brand back on track, the company has eliminated about 40% of its products to focus on its best-performing lines. It’s also cutting costs.

Revenue in the period was $1.19 billion, Baltimore-based Under Armour said Tuesday in a statement. Analysts on average estimated $1.12 billion.

The company reiterated that it expects 2018 revenue to gain by a low-single-digit percentage rate.

Excluding some items, Under Armour said earnings per share were flat. Analysts estimated a loss of 6 cents. The company said that inventory management crimped its quarterly gross margin, a measure of profitability, to 44.2% in the quarter, trailing projections of 45.2%.