Vegetarian Diet May Prevent 1 in 3 Early Deaths, According to New Research 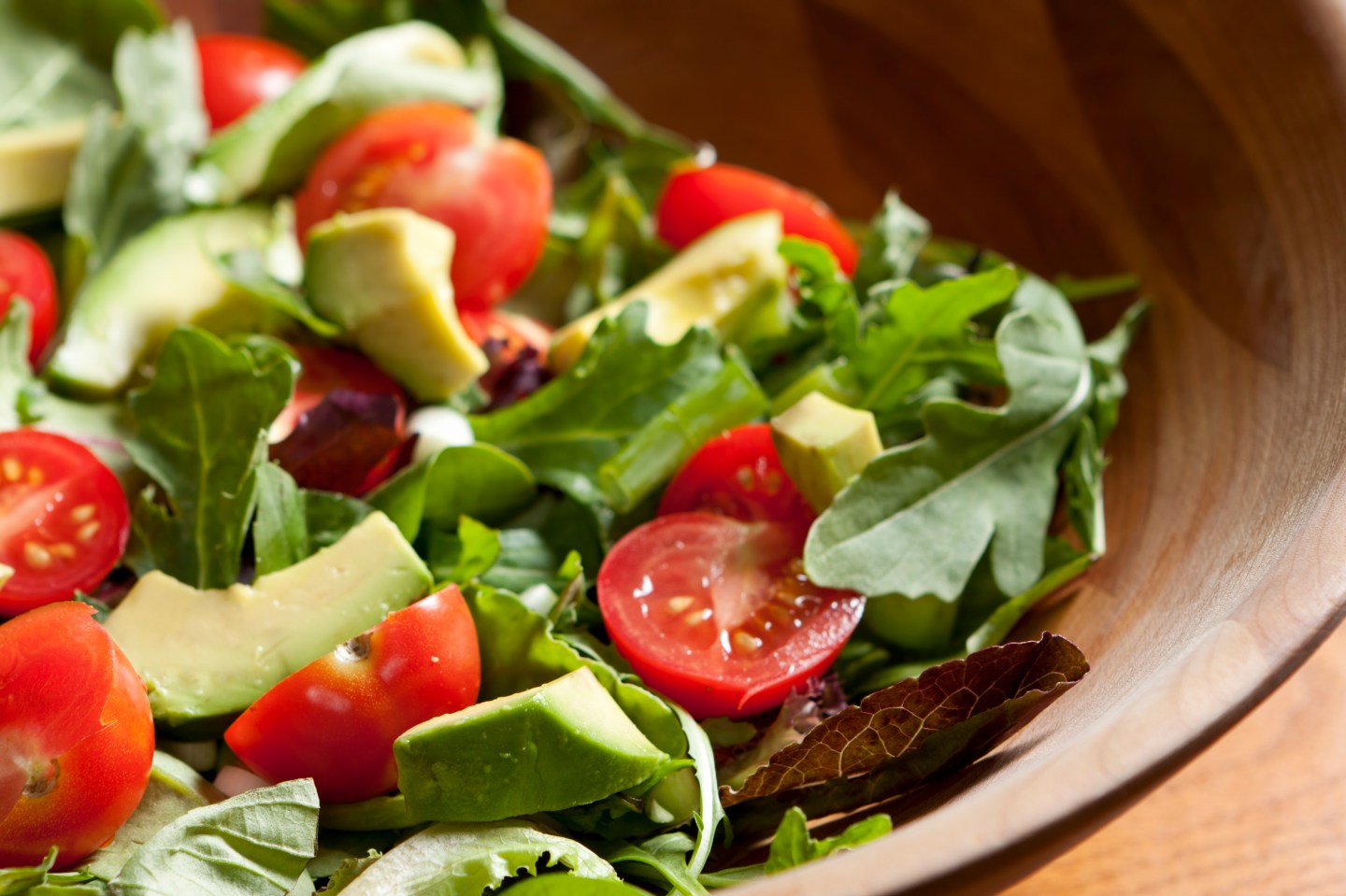 Becoming a vegetarian may help prevent one in every three early deaths, according to a new Harvard University study.

Researchers found that 200,000 lives could be saved annually in the U.K. if people removed meat from their diets, reports U.K. paper The Week. The findings were presented this week at the Unite to Cure Fourth International Vatican Conference in Vatican City.

Walter Willett, professor of epidemiology and nutrition at Harvard Medical School, says that number doesn’t take into account the amount of physical activity people engage in and whether they’re smokers.

The study directly contradicts another by the University of Alberta last year that found no significant differences between the death rates of vegetarians, pescatarians (people who eat fish but not meat), and meat eaters.

Willett says that shifting to plant-based sources of protein instead of meat products can lower the risk of heart disease, as well as provide a number of other benefits. Heart disease is one of the leading causes of death among people in the U.S. who are under 80.