Cryptocurrency Billionaire, 53, Dies in Drug Rehab in Mexico After Battle With Addiction 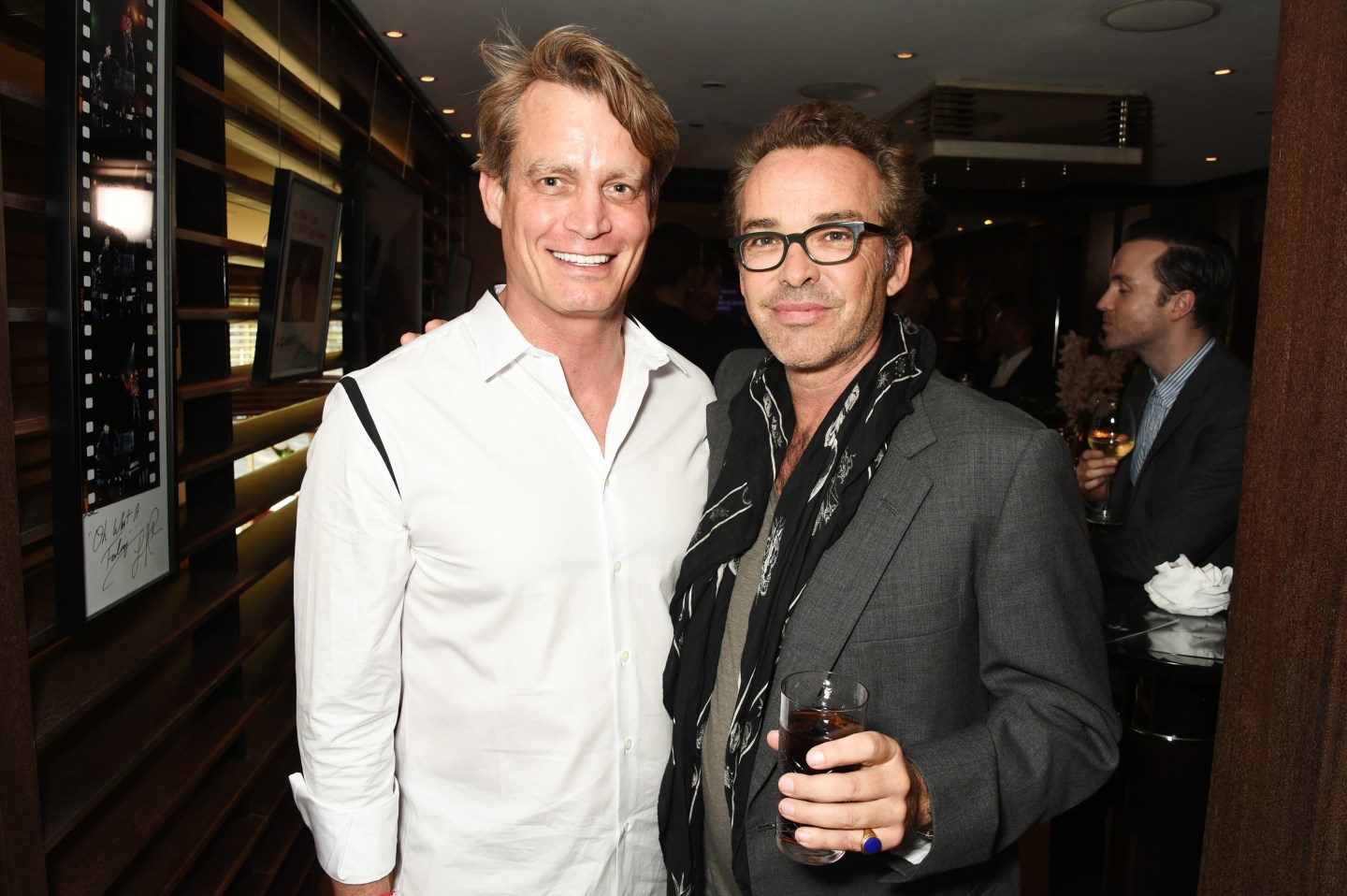 Matthew Mellon, the billionaire banking heir who capitalized on cryptocurrency investments, has died at at the age of 53, the family told the New York Post in a statement.

Mellon’s cousin Peter Stephaich confirmed his death to the Associated Press, but did not provide any details. A representative for his family told the New York Post’s Page Six that he died at a drug rehabilitation center in Cancun Mexico. Mellon previously opened up to the Post about his struggles with addiction to the opiate painkiller Oxycontin.

“Billionaire Matthew Mellon, 53, died suddenly in Cancun, Mexico, where he was attending a drug rehabilitation facility. Mellon made his fortune in cryptocurrency, turning a $2 million investment into $1 billion,” the statement to Page Six said. “He is survived by his three children, Force, Olympia and Minty. The family asks that their privacy be respected at this very painful time.”

Mellon was featured in the February issue of Forbes magazine, where he discussed his cryptocurrency investments. “It’s $1 billion virtually for free. I actually have earned it because I was the only person who was willing to raise his hand,” he told the magazine. “My family thought I was insane, when I knew it was a home run.”

Mellon was the descendent of two of the most storied banking families in America – the Mellons, of Bank of New York Mellon and Carnegie Mellon University fame, and the Drexels, who founded Drexel Burnham Lambert and Drexel University. He was also the ex-husband of Tamara Mellon, who co-founded fashion house Jimmy Choo.