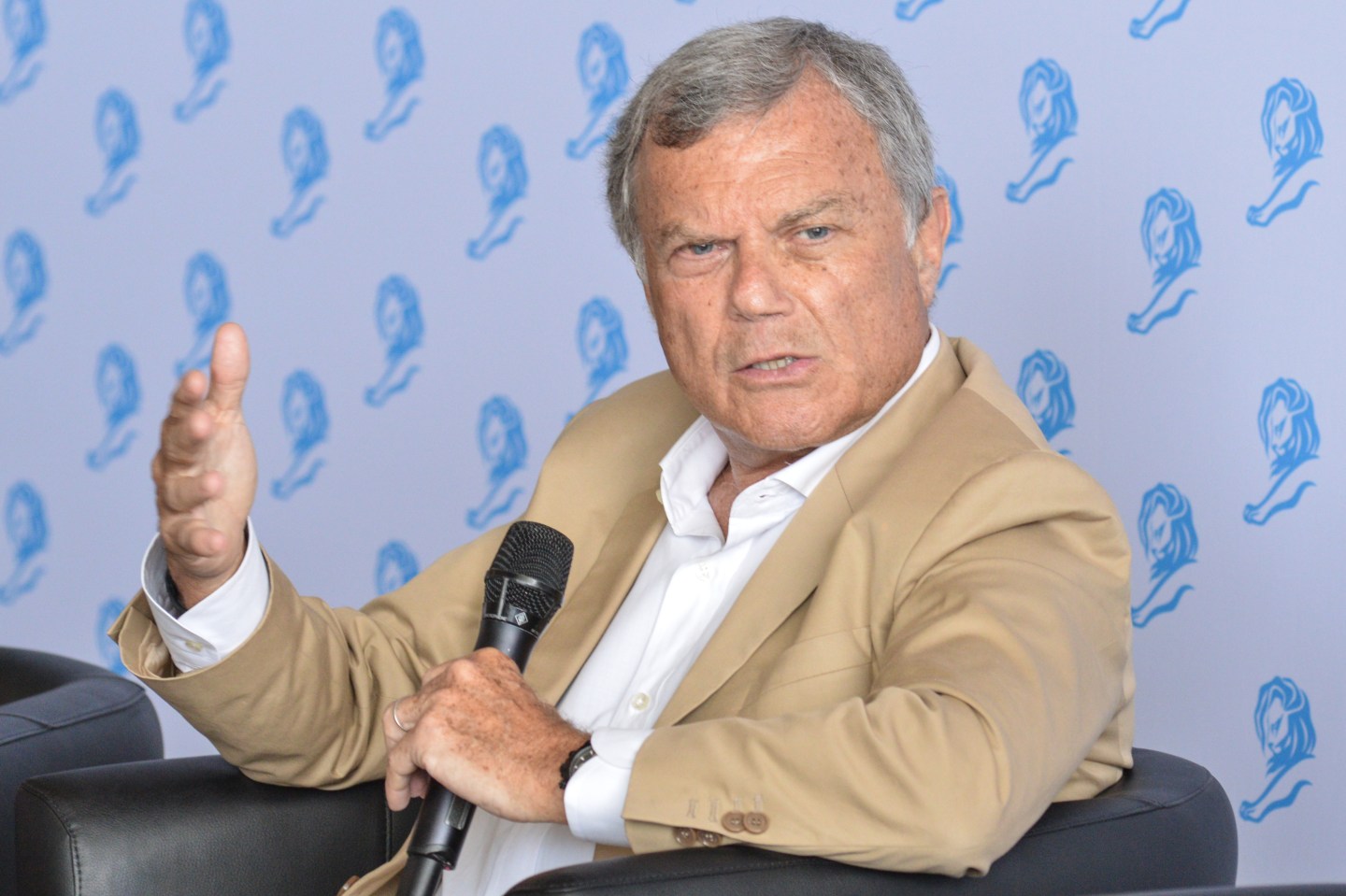 Martin Sorrell spent the last three decades building an obscure maker of wire baskets into a global advertising powerhouse, earning millions and a knighthood from Queen Elizabeth II along the way. His downfall was far swifter.

Sorrell, 73, said late Saturday that he would resign from his position as chief executive office of WPP Plc with immediate effect. His departure followed allegations of personal misconduct and misuse of company assets and comes days before the board was set to publish the findings of their investigation. Sorrell has denied any wrongdoing.

The WPP chief was the de facto elder statesman of the ad industry and a figurehead of corporate Britain, appearing regularly in public to discuss issues from Brexit to Donald Trump’s trade wars to the rise of Facebook Inc. and Google. He also courted controversy with his pugnacious manner and inflated pay package, particularly at a time when WPP’s revenue stalled.

In a statement to WPP employees, Sorrell said the current disruption was putting “too much unnecessary pressure on the business” and that in the interest of the company and clients it was “best for me to step aside.”

“As a founder, I can say that WPP is not just a matter of life or death, it was, is and will be more important than that,” Sorrell said in the statement late Saturday. “Good fortune and Godspeed to all of you.”

The bittersweet taste of his departure was apparent in his farewell note, which laid out in great detail the long journey of WPP from humble beginnings to an empire of more than 400 agencies across 112 countries, counting 200,000 employees. He said he’d spent every day of the last 33 years thinking about the future of the company, which he built into the world’s largest and most successful advertising firms.

The resignation preempts what could have been an inglorious departure. Sorrell was set to join the rest of the board early next week for scheduled meetings ahead of the company’s quarterly results, making a quick resolution of the probe almost inevitable.

The investigation into Sorrell has now concluded, WPP said, reiterating that the amounts weren’t material.

“It’s favorable for WPP that the issue was resolved fast enough that it wouldn’t have become a distraction, and the interim leadership choice looks like a positive move as well,” said Brian Wieser, a media analyst at Pivotal Research LLC, by email. “However, there will be great interest in resolving the full-time CEO role as soon as possible.”

Sorrell’s 1985 investment in Wire & Plastic Products and a string of acquisitions of advertising companies that followed in effect founded WPP, making him an executive seen by some as irreplaceable for his direct access to clients and active hand on a sprawling network of agencies.

For years, the board supported his outsize pay packages amid shareholder complaints because he delivered. He earned about 200 million pounds ($284 million) over the last five years, largely due to a lucrative performance-related bonus package.

But beyond the investigation that leaked this month, there were other signs Sorrell was losing his magic touch. WPP’s financial guidance has repeatedly proved too optimistic, and its shares have lost a third of their value over the past year — far more than rivals facing the same market challenges of reduced ad spending and competition from web giants.

WPP on March 1 lowered its long-term profit outlook after reporting its worst annual performance since the global financial crisis, capping a string of disappointments that put Sorrell on the defensive.

The probe served to intensify scrutiny on Sorrell and WPP’s succession planning, long criticized by investors as being insufficient, prompting speculation that a CEO long seen as unstoppable might be forced to step aside.

Sorrell’s abrupt departure contrasts with the fate of arch-rival and fellow advertising elder statesman Maurice Levy, the 76-year-old who led Publicis Groupe SA for 30 years before taking on the role of chairman of its supervisory board. New-York based Omnicom Group Inc., another WPP competitor, recently consolidated the CEO and chairman role in John Wren, who has led the company for two decades.

Sorrell will be treated as having retired, based on the directors’ compensation policy, the company said. His share awards will be prorated in line with the plan rules and will vest over the next five years, to the extent that performance targets are met. Sorrell is one of the largest shareholders of WPP, with a 1.46 percent stake, according to data compiled by Bloomberg.

“Mark and Andrew are both highly accomplished and experienced executives who have the board’s complete confidence,” Quarta said in an emailed note to employees, a copy of which was seen by Bloomberg. Read will be responsible for clients, operating companies and people, while Scott will focus on financial and operational performance and the ongoing reorganization of the group’s portfolio, he said.