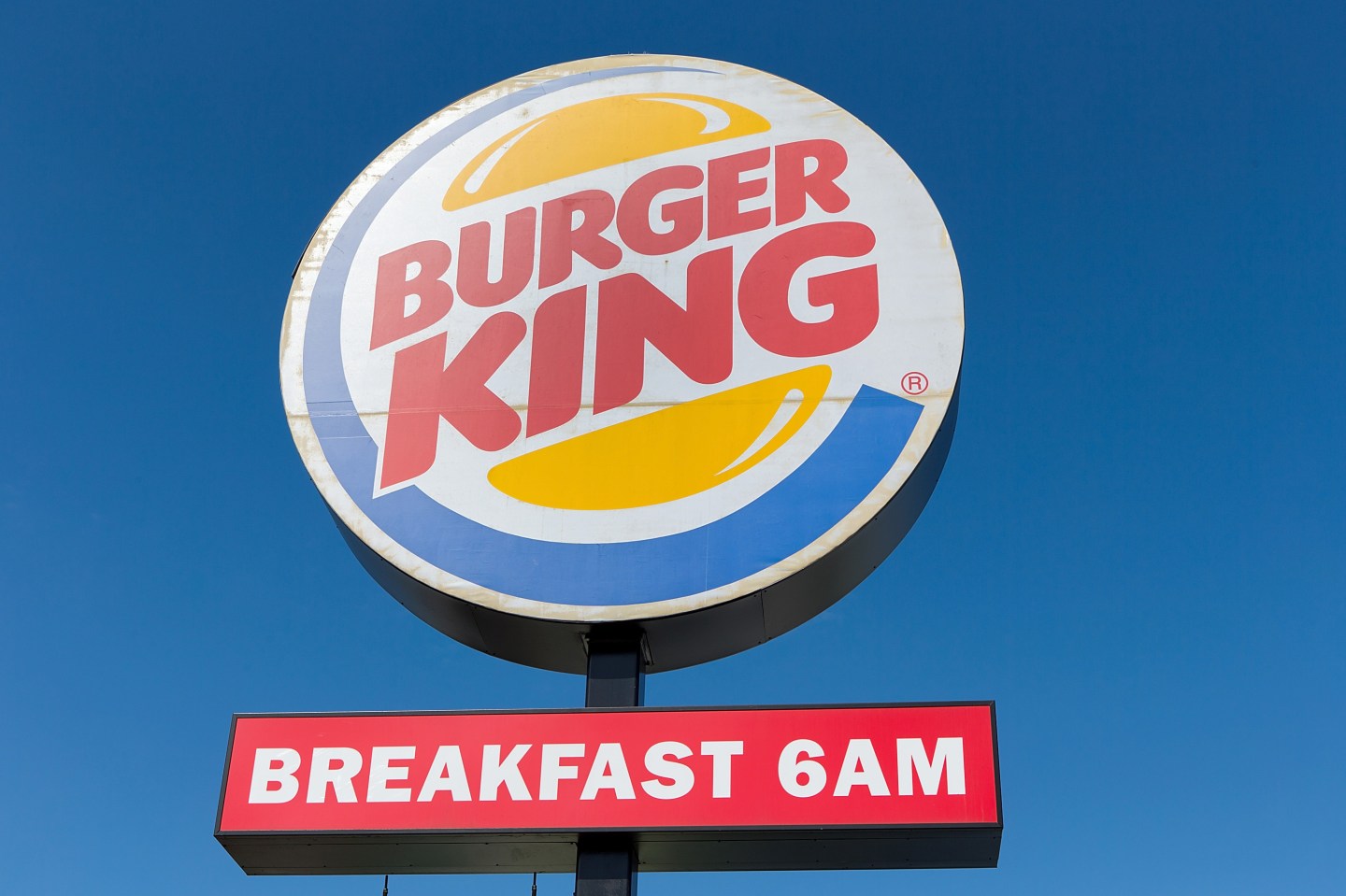 The fast food chain on Friday posted a video announcing the release of the Chocolate Whopper, a dessert version of its signature Whopper burger “coming soon to your local Burger King. maybe.”

The Chocolate Whopper, according to the video, includes a chocolate cake bun, a “flame-grilled chocolate patty,” raspberry syrup instead of ketchup, white chocolate rings that look like onions, candied blood oranges in place of tomatoes, milk chocolate “leaves” of lettuce and vanilla frosting “mayo” to top the whole thing off.

While Burger King’s Chocolate Whopper certainly seems like an April Fool’s Day joke — especially since Burger King has a history of embracing the holiday — the brand is sticking to the bit, at least on Twitter.

all you need to do to have a beach body is have a body, and go to the beach.