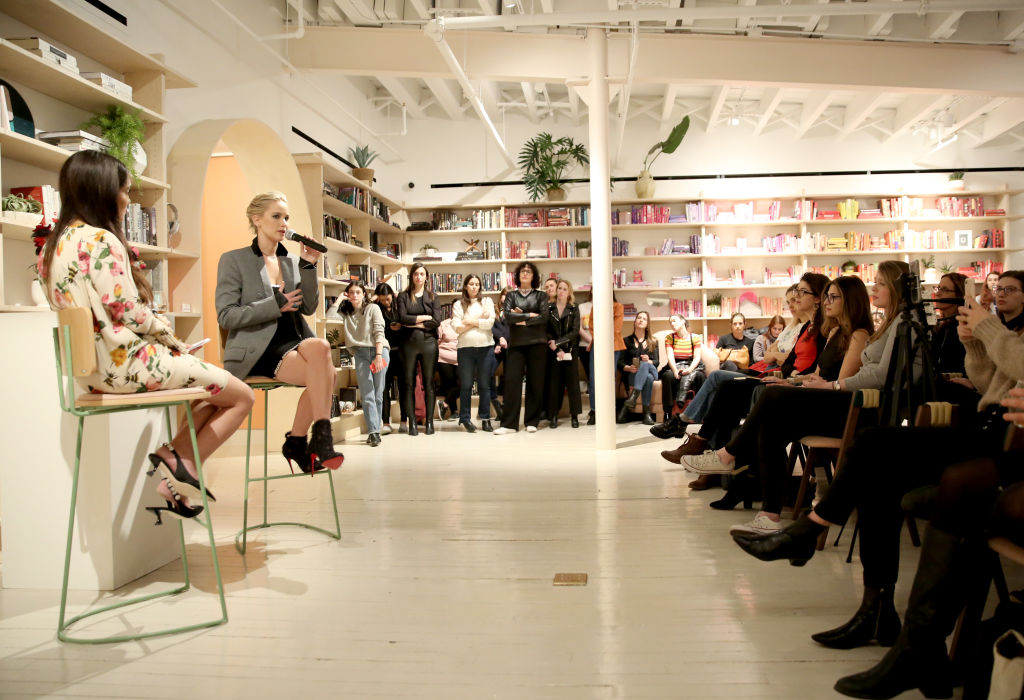 The New York Human Rights Commission is inquiring into The Wing, the women-only club and co-working space that recently raised $32 million in funding from WeWork and New Enterprise Associates. Although the Commission technically calls it a “commission-initiated investigation,” Karen Dunn of Boies Schiller Flexner, who is representing The Wing, pushed back on the notion that there is any sort of formal investigation into the company.

“All that has happened is that The Wing and the Commission have mutually agreed to have a conversation,” she told Term Sheet. “No one I know would refer to that as an investigation. We are looking forward to a productive talk with them.”

Although the reason behind the inquiry for a meeting is unclear, Jezebel reports the discussion is likely centered around how anti-discrimination laws apply to The Wing. The Commission’s mandate is to investigate potential violations of the city’s Human Rights Law, which forbids businesses that furnish public accommodations, including most private clubs (though not all), from discriminating against customers because of their gender.

“Anti-discrimination laws were passed to empower women and make sure they thrive in a world where the playing field has been tilted against them, which is precisely what The Wing does,” Dunn said. “It would turn these laws upside down to see them as being contrary to The Wing’s values and mission.”

When I spoke with Wing CEO Audrey Gelman in November, I asked her whether The Wing plans to always stay women-only and about how she plans to scale nationally and internationally with that exclusive business model. She said yes, adding that “the demand for hunger for women’s places from professional women is really, really deep and broad.” She said: “We’re looking to tap into that and we think there are communities just like the ones we’ve tapped into New York in cities and countries all over the world.”

When asked about her stance today, Gelman said it still stands. She said she was surprised that the Commission reached out to her on the first day of Women’s History Month. Gelman said the company has “been assured that the de Blasio Administration fully supports the mission of The Wing and will work with us to see it prosper.”