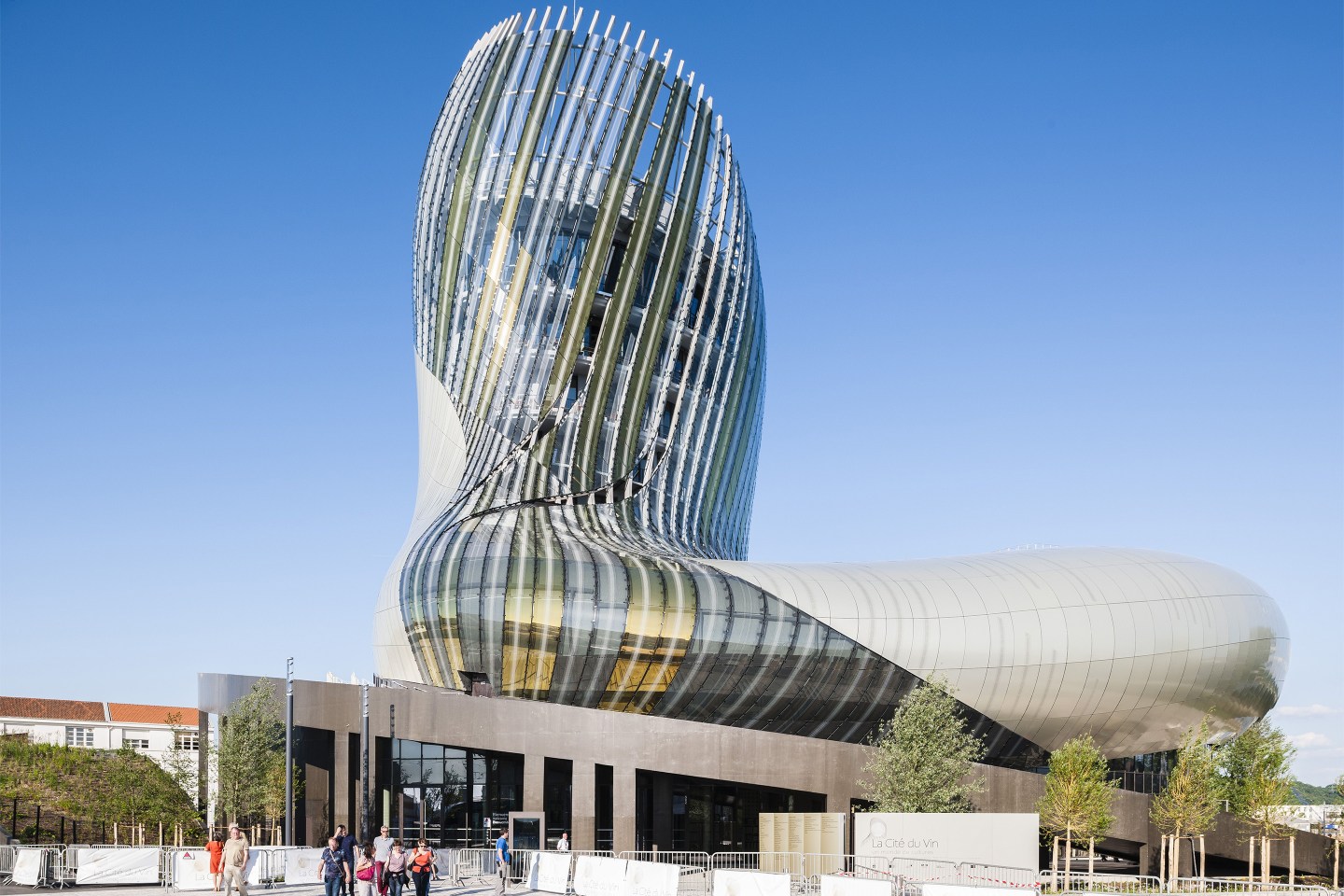 Paris may have Disneyland, but if you want an authentic French theme park, head down to Bordeaux instead.

La Cité du Vin, or “The City of Wine,” may lack thrill rides, but you can still get dizzy.

Offering 20 themed areas exploring the history and culture of wine, along with workshops and a simulated boat ride, it’s a favorite of oenophiles. €20, or $24,80, covers admission to the park’s permanent tour, a multimedia guide, and one glass of wine at the end of the day (with 20 varieties to choose from).

While La Cité du Vin falls short of Disney-style attendance numbers, it’s still a fairly popular destination. Last year, it welcomed 445,000 visitors, mostly from France itself. Given that the facility is just two years old and hasn’t made a major marketing push, that’s a respectable number.

Bordeaux, of course, is one of the premiere wine regions in France, but it’s a bit remote. To help increase tourism, France launched two high-speed rail lines to the region last year. France is, after all, the most visited country in the world, with 82.6 million visitors in 2017, according to World Atlas.