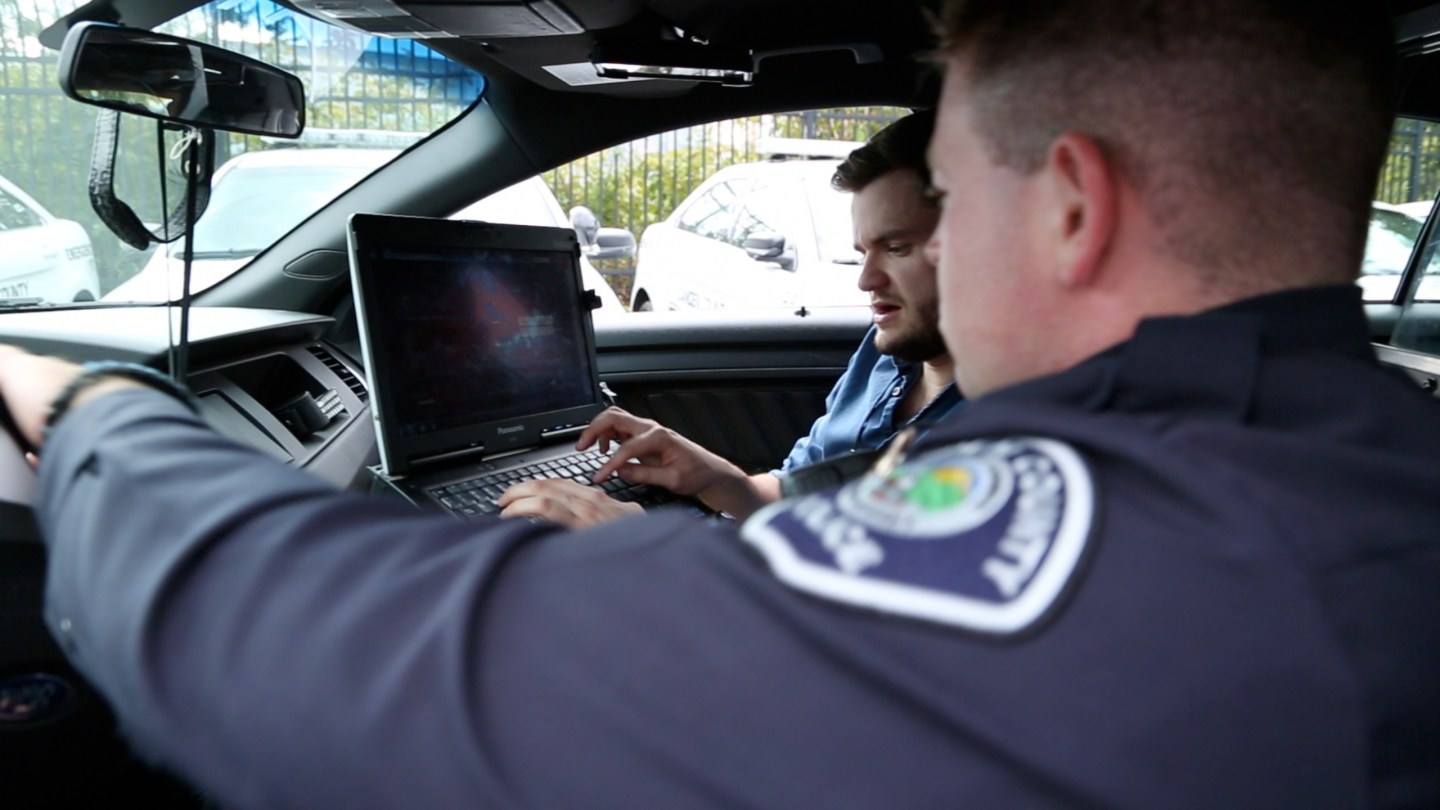 When Crouch launched the company in 2012, he and his co-founders had a much more high-level, grandiose vision — use data analysis to help police departments fight gangs. But they quickly found out that the underlying system of criminal records and arrest reports was complicated and poorly organized. “Much of the industry uses outdated and cumbersome software,” Crouch told Fortune. “We decided to completely re-do it.”

Now, Mark43 has deployed its proprietary software to 13 public safety agencies across the U.S, who use it to file incident reports, log investigation details, and share information with one another through the cloud. In other words, data plays a huge role. Crouch explained that a police department in California can easily share its data with other departments across the state through the Mark43 platform.

“Right now, police departments are built to be very siloed, so it makes it hard for jurisdictions to share information,” Crouch said. “The cloud is the future.”

But this does pose some privacy risks as the company holds sensitive data, including homicide reports and information about victims of sexual assault. “We’re very aware of that, and we have enormous responsibility as a company to be good stewards of the data,” Crouch said. “We have ethics and security teams that think through all of this.”

The company will use the fresh funding to scale domestically and internationally across markets including Canada, the U.K., and New Zealand. It’s also developing a digital evidence system that would upload footage from police body cameras and match it with crime logs and case files.

“In the future, we’re looking to expand into courts and social services,” Crouch said. “What we want to become is this larger governance platform that connects all these siloed agencies to each other.”