Why Some Canadian Doctors Are Trying to Get Paid Less, Not More 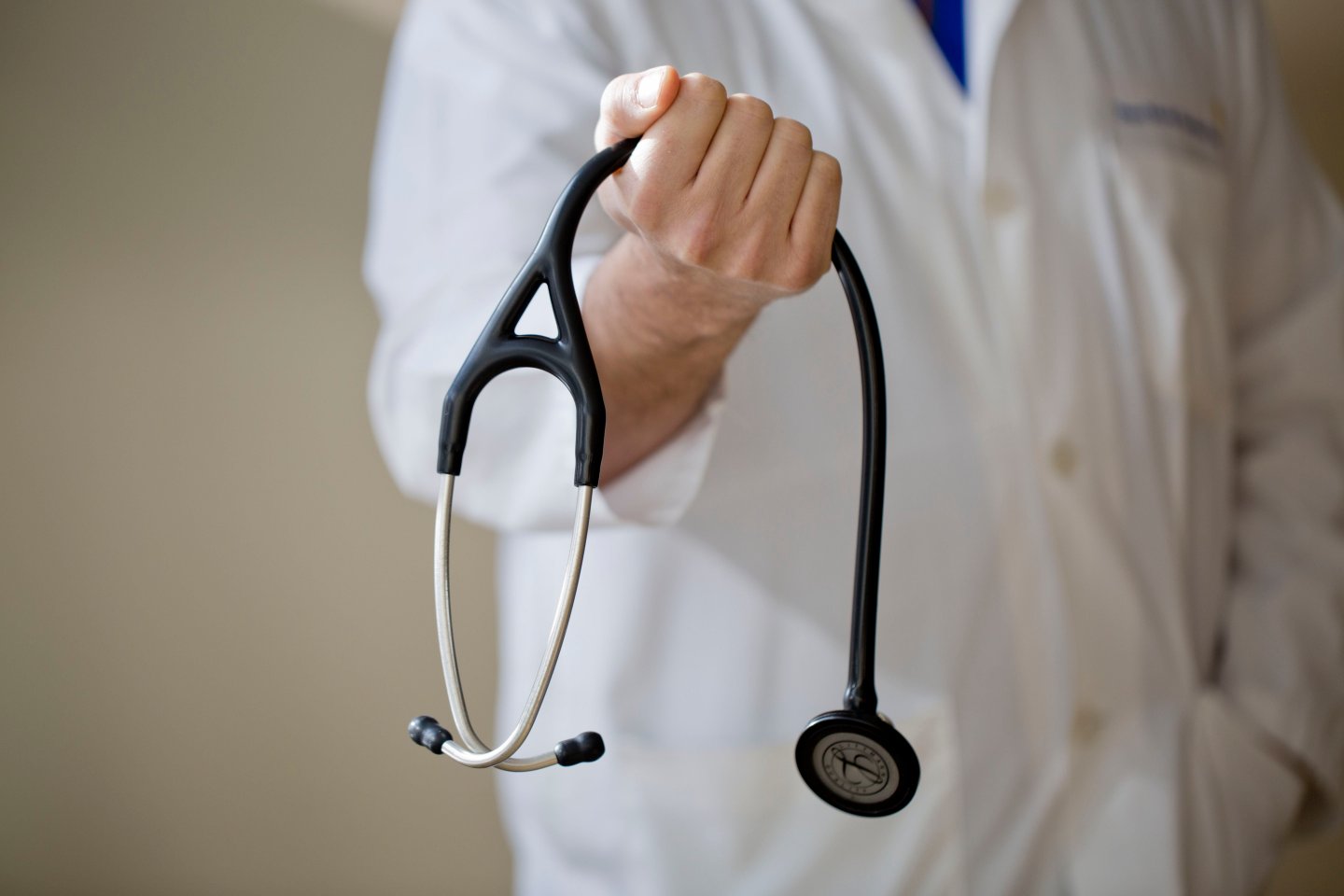 Hundreds of doctors in the Canadian province of Quebec are protesting against their pay. However, the doctors in Canada’s public health system are not angling for more money. Instead they’re complaining that they should be paid less.

The physicians, residents, and medical students are outraged that Quebec’s latest budget gives them a significant raise—11.2% for specialists over eight years—but does not provide for an increase in nursing staff.

Quebec is in the throes of a nursing crisis, with some nurses reporting themselves to their professional association because they say overwork means they can no longer maintain a proper standard of care.

Late last month, the Quebec doctors’ association MQRP fired up a petition against the doctors’ raises, saying the increases are “shocking” when nurses, clerks and other medical professionals “face very difficult working conditions” and patients have been hit by budget cuts affecting the public health system.

The petition has so far amassed 742 signatures—420 physicians, 157 resident doctors and 165 medical students.

“We, Quebec doctors, are asking that the salary increases granted to physicians be cancelled and that the resources of the system be better distributed for the good of health care workers and to provide health services worthy of the people of Quebec,” it reads.

The news organization reported that Quebec’s health minister, Gaétan Barrette, said the doctors could give up their raise if they want. Barrette said he was now more focused on dealing with the nursing crisis.