The 4 Questions You Must Ask When Briefing Any Designer 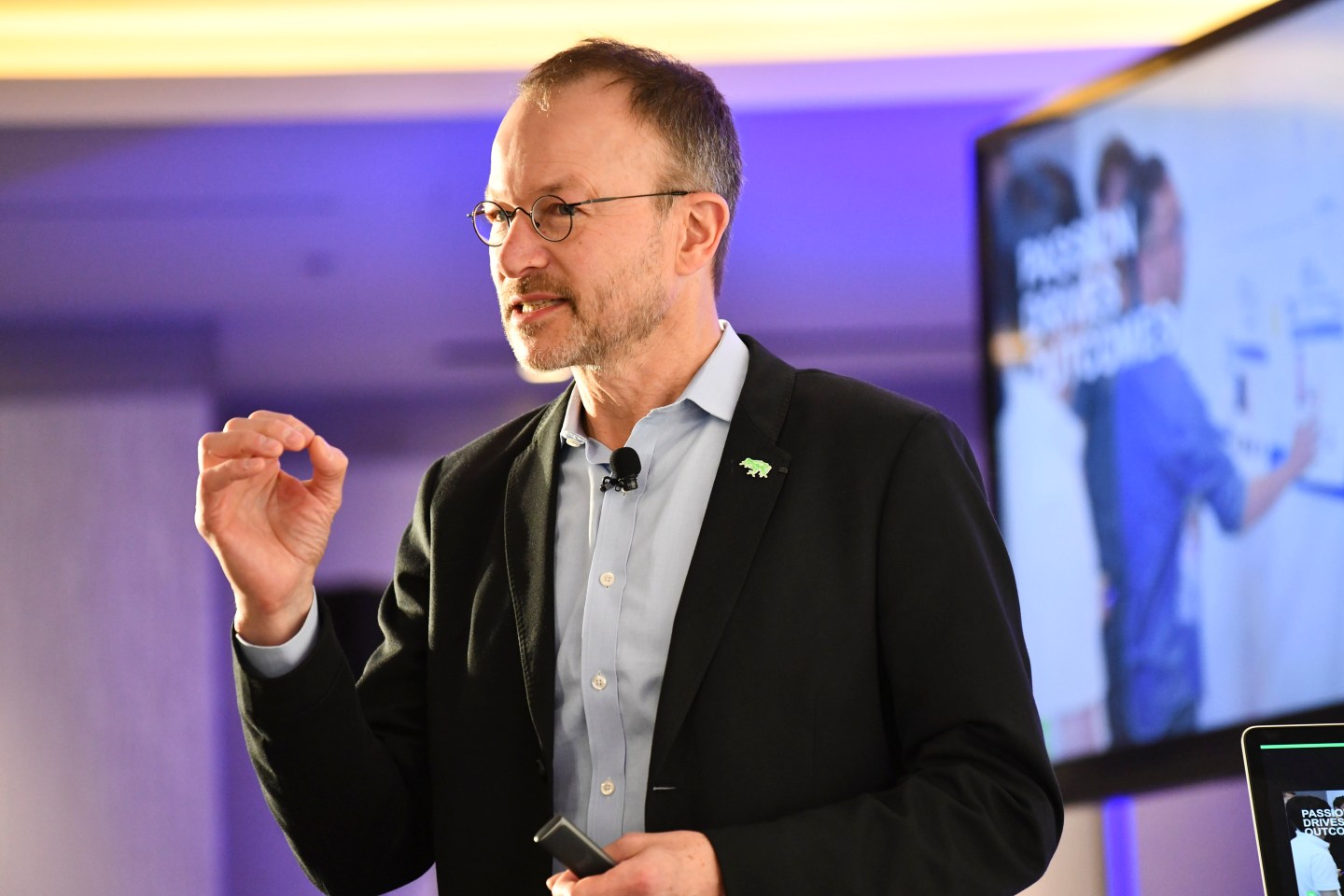 023 Fortune Brainstorm Design 2018 Wednesday, March 7th, 2018 Singapore 13:00 - 14:45 LUNCH DISCUSSIONS Choose 1 of 4 MASTERCLASS: DESIGNING THE BRIEF Business executives collaborating with designers often find that one of their most difficult challenges is getting the brief right. In setting out the original instructions for designers, how much freedom is enough? How much detail is too much? And is it okay to rewrite the brief as the work unfolds? One of the world’s leading design thinkers shares insights gained over a distinguished career working with executives and designers. Presenter: Harry West, Chief Executive Officer, frog Photograph by Stefen Chow/Fortune
Stefen Chow/Fortune

It’s probably the single most important design-client transaction. Get it right, and the project is off to a flying start. Screw it up, and down the line there are bound to be squabbles and recriminations. These truisms impelled Harry West, the CEO of frog to give delegates to the Brainstorm Design conference in Singapore a thorough briefing on, well, how to brief.

West’s firm began life as an industrial design house in 1969 and today is involved in computing, software, mobile applications, virtual reality and artificial intelligence, as well as product, brand, and consumer design.

He kicked off his presentation by making a comparison with a road trip. “Imagine you’re in a car but you can’t drive it so you have to hire a person to drive that car for you,” he told delegates at a lunchtime session.

“You’re sitting in the back of the car with your colleagues but you don’t know what the destination is and you don’t have a map. Soon, you’re thinking ‘Boy it’s getting dark and I really wish we’d had a proper conversation with the driver about where the car is going.’ You could, at this point, throw a document into the front seat but that might not end well. You also realize that you don’t actually agree with your colleagues on where you’re going. Maybe you could just trust the driver, but the driver may not be aligned with you.”

Exacerbating the problem is the fact that the typical brief is a flawed document. “We are in the design and innovation business, which means it’s our job to create something new,” West explained. “But a brief that attempts to describe something that doesn’t currently exist is inevitably going to be inaccurate. It’s our magic that we bring to life new ideas. But once we begin to show those ideas, then that begins to cause a change in the thought process within the client organization and then the client reconsiders what they asked for.”

The solution, West said, is “Deep conversation, person to person, with decision makers and the creative team.”

He added: “You build some common alignment. In that conversation, you can say things that you don’t want to write down, like ‘I don’t really know,’ which generally you don’t put in a brief. You can talk about your ambitions in a way you would be uncomfortable putting in a brief. At Frog, we do not accept work unless we have this conversation.”

West summarized his approach by saying that a good brief had to answer four questions:

“Passion drives outcomes,” he concluded. “What you are looking for is outcomes and your best way of achieving that goal with your design team is to ignite their passion.”