Inside the ‘David Bowie Is’ Traveling Museum Exhibit 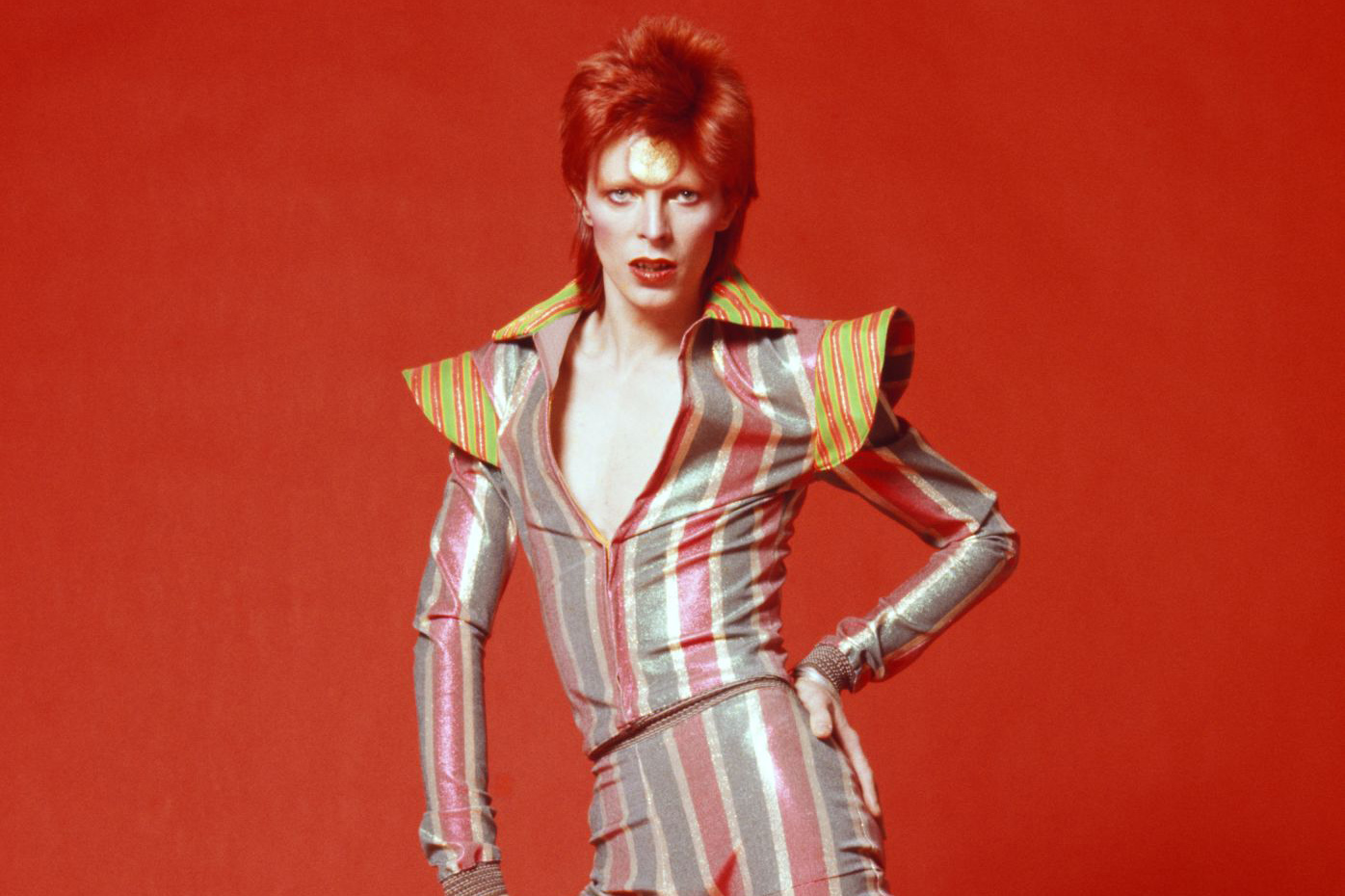 For more than five decades, the world was graced with the creativity, absurdity, and sheer brilliance that is David Bowie.

Now, two years after his death, fans in New York can get a personal look into Ziggy Stardust’s life. From Mar. 2 to July 15, the exhibition, David Bowie Is, will be making its final stop at the Brooklyn Museum.

The exhibition, organized by the Victoria and Albert Museum in London, opened in 2013 and had already sold a record number of tickets even before the artist’s death.

“Bowie himself left England in 1974 to eventually settle in America, so we could not be more delighted that the final leg of the tour brings the show back to New York, where Bowie made his home,” Victoria Broackes, curator of the exhibition for the Victoria and Albert Museum, said in a statement.

At the show, you can view more than 400 objects collected from his teenage years as David Jones to his death, all from the David Bowie Archive.

View the gallery above to see a glimpse inside the David Bowie Is exhibition.