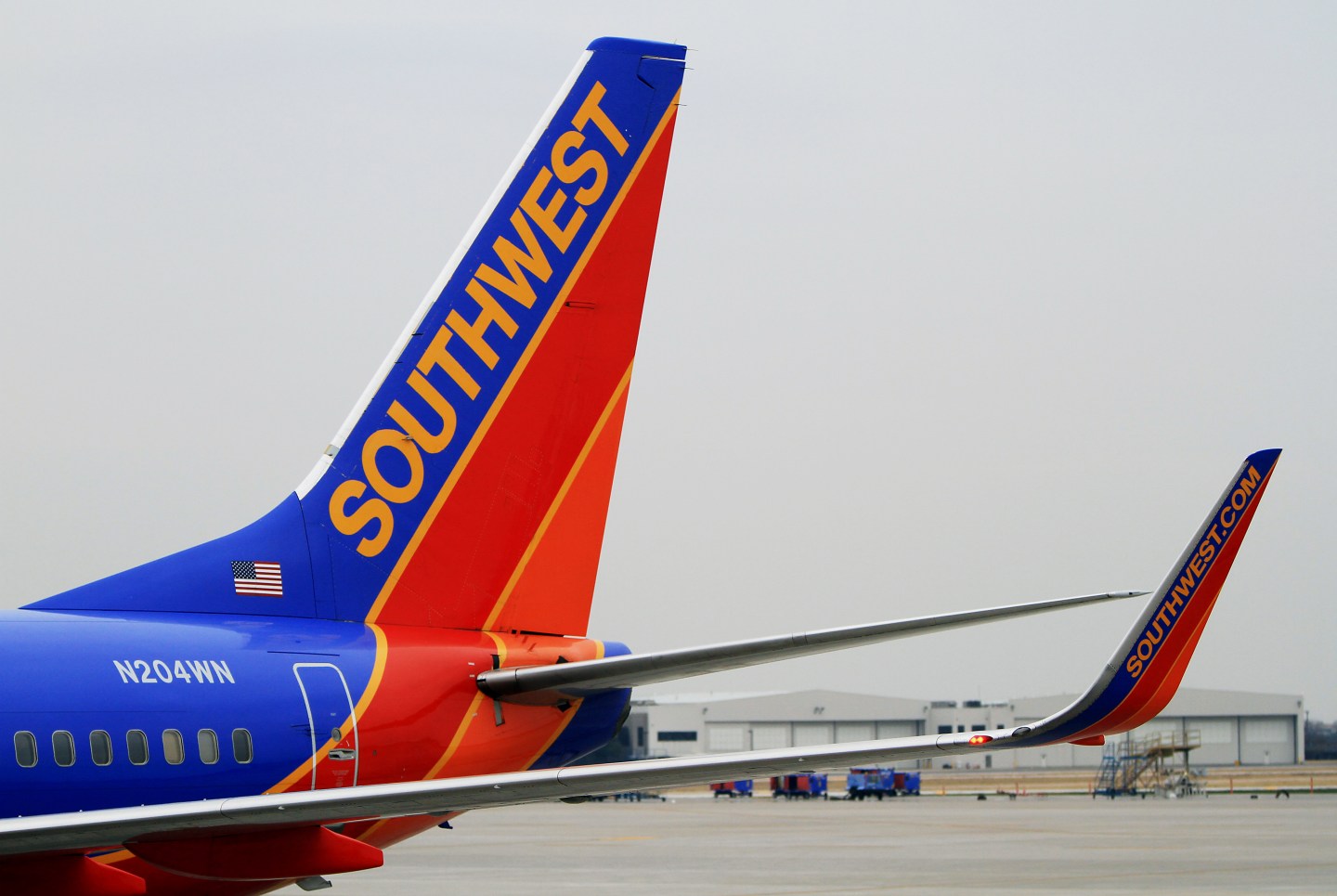 Southwest Airlines Co. is reviewing its policies on emotional support and service animals after a dog bit a young girl on the forehead aboard one of its planes.

The dog was in the first row of seats against a bulkhead when the girl, about six years old, approached it after the owner had asked her to stay back, said Southwest spokeswoman Melissa Ford. The dog’s teeth “scraped” the girl’s forehead as it turned away, breaking the skin and causing a minor injury, she said.

Southwest won’t “immediately” change its animal policies “because we want to do it right” after reviewing the issue, Ford said Thursday. Delta Air Lines Inc. and United Continental Holdings Inc. this year said they would require more documentation for support or service animals because of a surge in incidents involving them.

The girl was boarding Southwest Flight 1904 on Wednesday traveling from Phoenix to Portland, Oregon, when she was bitten by the dog, which had been identified as an “emotional support” animal. She was examined by emergency medical workers and police interviewed both the dog owner and the girl’s family before the flight was cleared to take off. The animal and its owner stayed in Phoenix.

Southwest on its website says that emotional support animals must be trained to behave in a public setting, and can be denied boarding “if an animal behaves poorly.” While the policies don’t require documentation on the animal’s training or health, Southwest employees can “ask some fact-finding questions to ascertain what assistance the animal provides,” according to the website. The carrier requires proof of need for an emotional-support animal from a physician or mental-health professional.

Delta on Thursday tweaked its new policy that requires proof of an animal’s health or vaccinations be provided two days before flying. As of March 1, people with disabilities will be able to show their documentation at the airport before departure.