Commentary: Why Now Is the Perfect Time to Invest in a Low-Carbon Index 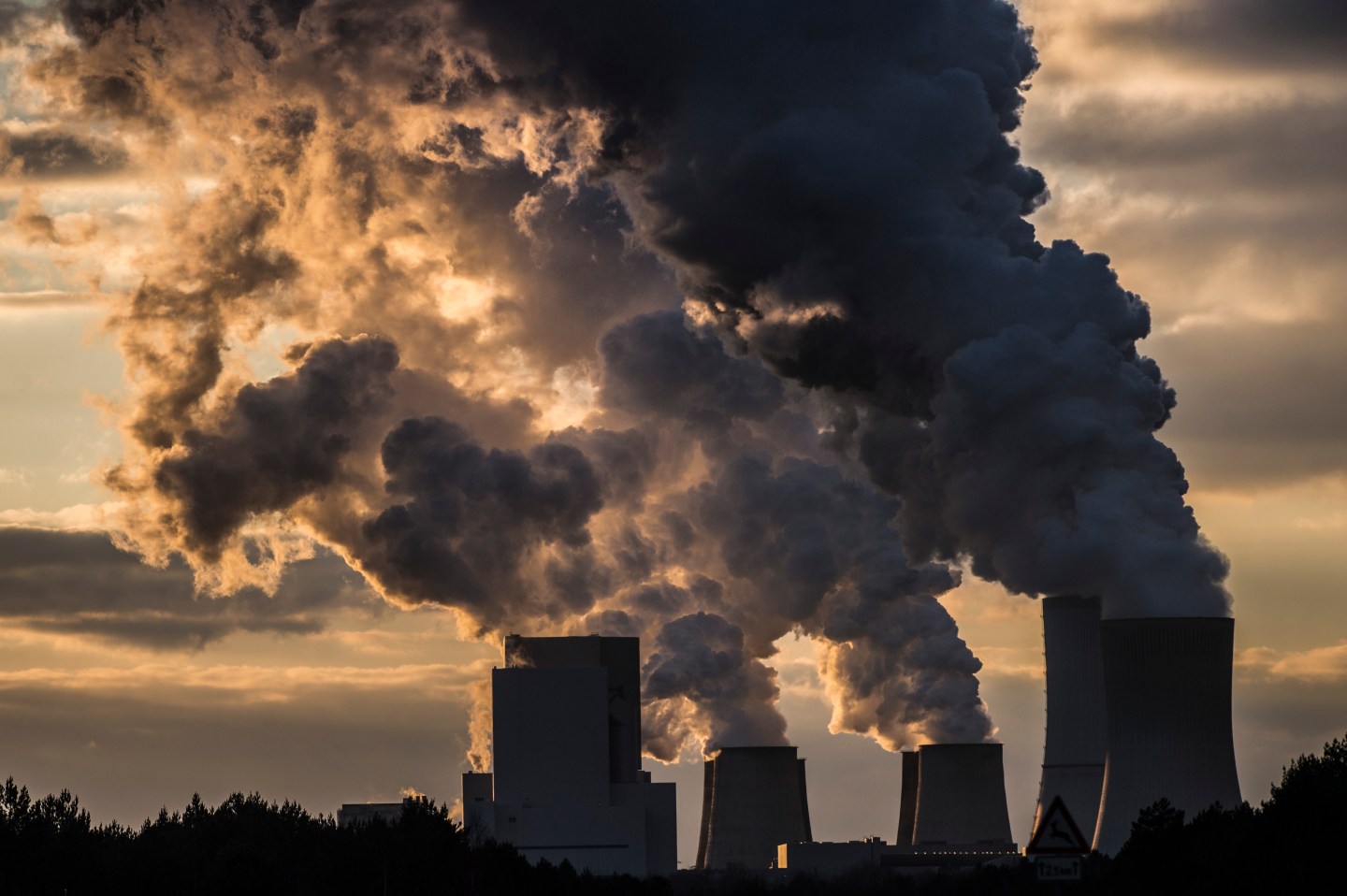 While U.S. environmental policy is at a standstill under the Trump Administration, cities like New York and San Francisco are stepping up to embrace a low-carbon future by divesting their pension funds from fossil fuels. These commitments will, no doubt, have a significant impact in the fight against climate change. But alone, they are not enough.

There is a clear and urgent role for institutional investors to play in this fight—one that is surprisingly low risk and high reward. Initially developed by AP4, one of Sweden’s largest pension funds, decarbonized indexes are a largely underutilized investment tool that can be used to help investors and asset managers invest green without sacrificing returns. A decarbonized index effectively removes the composite stocks of companies that have the highest greenhouse gas emissions (or greatest fossil fuel reserves) from a standard market index, such as the S&P 500. It, in turn, increases holdings of stocks in the benchmark index that have identical financial risk but a lower carbon footprint. In full disclosure, I currently invest in the SPDR® MSCI ACWI Low Carbon Target ETF.

In Hedging Climate Risk, research conducted with Mats Andersson, former CEO of AP4, and Frédéric Samama, deputy global head of institutional clients at Amundi Asset Management, we illustrate how this investment approach works and the significant role it could play in addressing climate change by framing it as a very real financial risk management issue. Currently, for example, even with a 50% reduction in carbon footprint, the decarbonized index that AP4 adopted has outperformed the S&P 500 by 14 basis points (bps) since 2012, despite the fact that carbon is currently under-appraised as a risk factor to investments. Similarly, the MSCI Europe Global Low Carbon Leaders Index, launched in September 2014, has also outperformed the MSCI Europe Index since inception by 60 bps annually as of May 2017.

What these current trends indicate is that whenever renewable energy gains ground or wherever climate change mitigation policies are enacted, carbon emission will be exposed as a significant investing risk and the decarbonized portfolio will well outperform the benchmark.

Therefore, using decarbonized indexes to make investment choices at the institutional level now will not only meet the constraints of most mainstream investors, but also has the potential to unlock vast pools of assets in the future. This strategy also creates competitive pressure to reduce carbon emissions as the selection of composite stocks in the low-carbon index is assessed semi-annually. Perhaps most importantly, this approach can help accelerate the transition toward a low-carbon economy.

We are already beginning to see momentum as major pension funds across the globe are turning to these indexes, thanks to the Portfolio Decarbonization Coalition (PDC), which has rallied institutional investors concerned with climate risk around the goal of reducing the carbon exposure of their portfolios while at the same time maintaining adequate diversification. Last year, for example, the New York State Common Retirement Fund, the third largest public pension fund in the U.S. with $184.5 billion in assets under management, joined the PDC. Other major pension funds that have embraced this model include the California State Teachers’ Retirement System (CalSTRS), the New Zealand SuperAnnuation Fund, and Japan’s Government Pension Investment Fund (GPIF), which is the largest pension fund in the world with $1.3 trillion in assets under management. But this coalition still only represents a drop in the bucket compared with the $10 trillion of assets under passive index investment management worldwide.

Furthermore, while we are seeing international leadership around the disclosure of carbon footprints among the world’s largest greenhouse gas emitters, particularly from France and Sweden, we are not seeing the same initiative from U.S. policymakers. At the One Planet Summit in December, for instance, the Climate Action 100+ initiative was announced, with more than $26.3 trillion in assets under management signing on to improve governance on climate change, curb emissions, and strengthen climate-related financial disclosures. President Trump was nowhere to be found. This makes the role of investors even more important to helping steer the conversation and action on climate change at home.

Delaying portfolio decarbonization will ultimately be costly for investors and for society. With market testing and scalable solutions, we now know enough to move toward lower carbon investments without sacrificing returns. In fact, the first movers are going to be the ones who will not only reap the most significant returns, but also contribute significantly in the fight against climate change.

Patrick Bolton is the Barbara and David Zalaznick Professor of Business and a Chazen Senior Scholar at Columbia Business School.