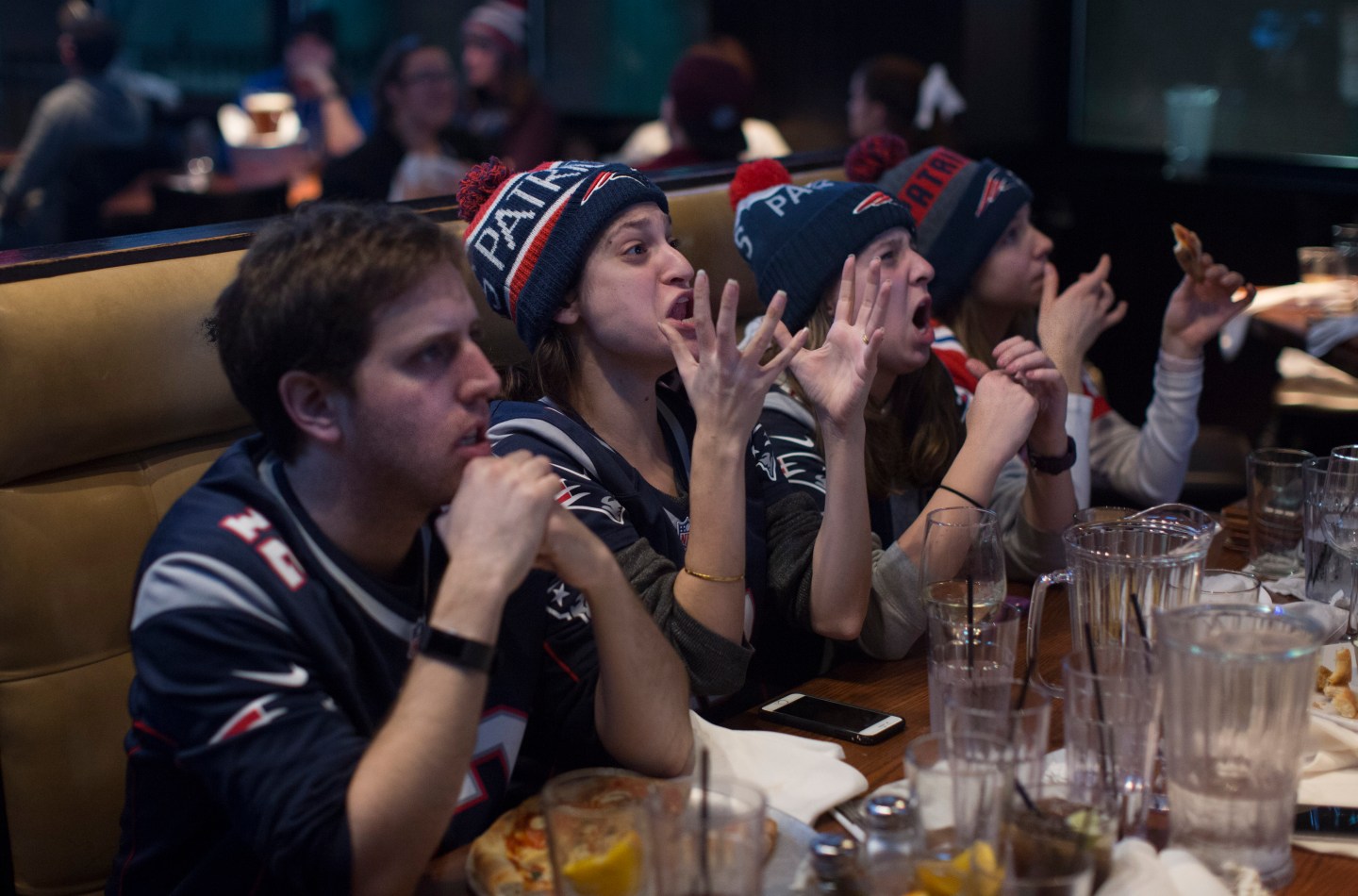 Sunday’s Super Bowl ads were pretty standard Super Bowl fare: funny and lighthearted with a few touching moments, like Budweiser’s water ad and NBC’s ads for the Winter Olympics. But WeatherTech is one brand that chose to use its likely $5 million spot to take a strong and serious stance on an issue: keeping jobs and business in America. And people are feeling divided about its message.

When the commercial aired during the game, the Twittersphere kicked into high gear, with a roughly even split among positive and negative responses to the ad (at least within my feed). When people came out vehemently against the ad, it was most often because they thought those doing construction on a large cement wall in the shadow of a giant American flag might be building a “border wall.” Fans of the ad indicated their support for building and buying American, often attaching the #MAGA (Make America Great Again) hashtag, hearkening to President Trump’s 2016 campaign slogan.

Regardless of the reaction it garnered from viewers, the WeatherTech ad did what it was intended to do—not to sell floor mats and auto accessories—but to send a strong message about building factories and keeping jobs in America. While it was divisive, it got people talking. If you believe a brand is a magnet that is designed to draw in customers, investors, employees, and partners that share similar values, then WeatherTech used its huge investment on a 30-second ad wisely.

If you’re a smaller, lesser-known brand, spending this amount of money is more about ego than it is about meeting a particular marketing goal. As a result, Super Bowl advertising is often less about selling products and services, and more about building a brand image or appealing to a corporate leader’s ego. The WeatherTech ad seems to do both.

WeatherTech CEO David MacNeil is a big personality, who issued a statement about the Super Bowl ad, explaining: “We are doing our part for the American economy and for our 300 million fellow citizens and neighbors. My philosophy is that if my neighbor doesn’t have a job, sooner or later I won’t have a job either.” President Trump ought to love that.

Many of the Super Bowl ads from last year espoused worthy causes, but felt politicized during a time when U.S. consumers were already feeling deeply divided. First-year sponsor 84 Lumber used its ad to tell the story of a Hispanic migrant woman and her young daughter coming to America for a better life… and entering through a border wall to get here. Coca-Cola (KO) celebrated diversity through a chorus of “America The Beautiful” sung in a variety of languages, while Audi showed its commitment to closing the gender pay gap. Established and rookie brands alike demonstrated a willingness to commit to certain political values and ideals, without seeming to care who they may offend or alienate in the process. That level of political engagement was largely absent from this year’s advertising lineup.

And it’s interesting to note the huge shift from last year’s trend of ads that generally took a more serious and political tone, not just at the Super Bowl, but the whole year. In 2017, big brands took the lead as the heart, soul, and moral compass for our country. So far, in 2018, it seems like brands are backing off. Will there be more or less overt political activism in advertising in 2018? Whatever the answer may be, one thing is for sure: When brands choose to politicize their presence in advertising, they need to do so in a thoughtful and authentic way, or risk alienating big portions of their audience.

Deb Gabor is the author of Branding is Sex: Get Your Customers Laid and Sell the Hell Out of Anything, and founder of Sol Marketing.