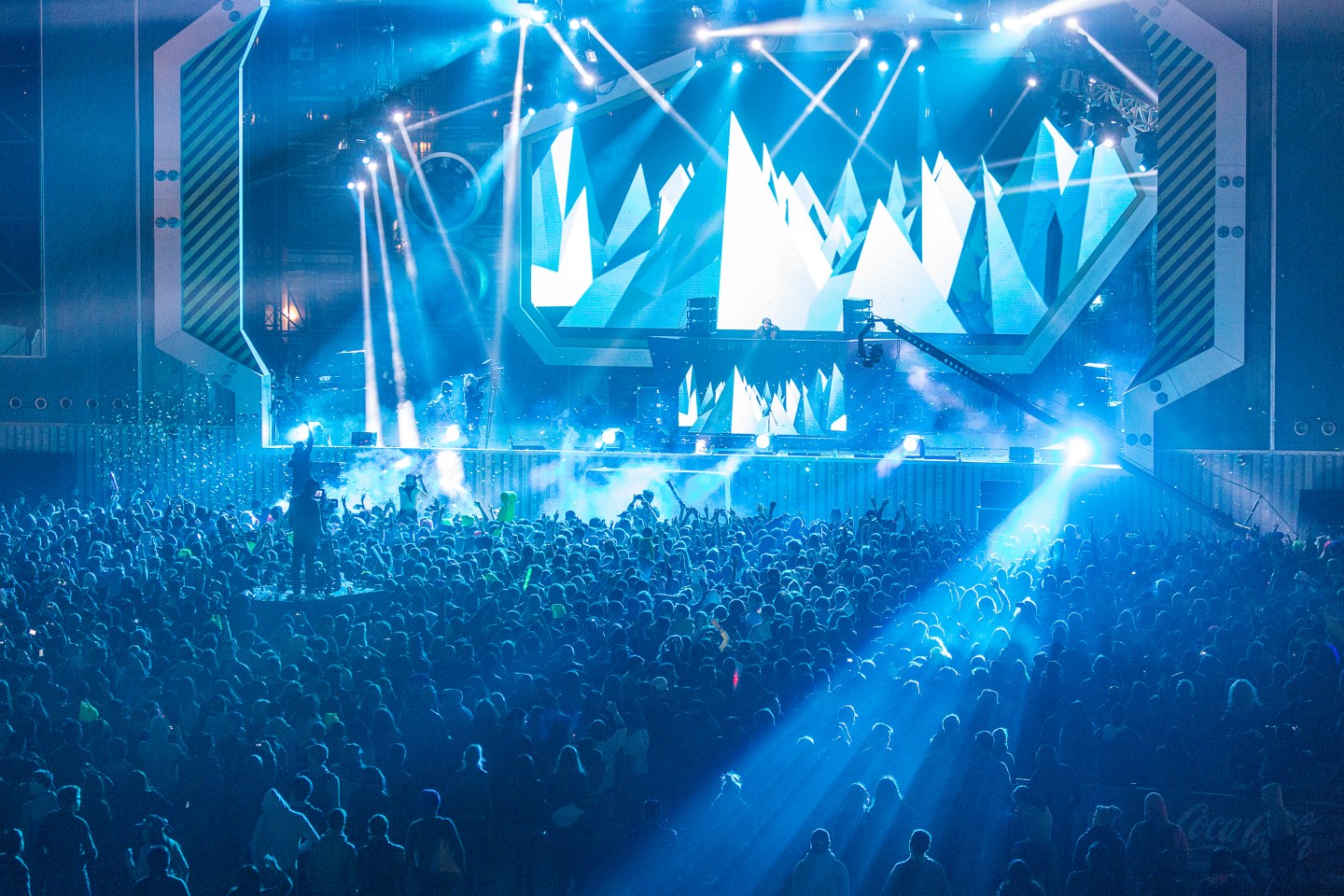 Tencent Holdings (TCTZF) announced on Wednesday that it is teaming up with Sony Music Entertainment to launch a new record label for electronic dance music in Asia, where the genre has gained enormous popularity.

Called Liquid State, the label aims to promote electronic music in Asia by signing talent both in the region and from around the world. Tracks will stream exclusively on Tencent’s channels.

“Our goal is to create an unmatched culture exchange between the East and the West through the power of electronic dance music. It is a music genre like no other,” Cussion Pang, the chief executive of Tencent Music Entertainment Group, told the Post.

The music division of tech and entertainment giant Tencent is the leading online music-streaming services provider in China and valued at about $10 billion.

China’s total entertainment and media market is estimated to be worth $228.1 billion this year, up from an estimated $209.5 billion last year, according to PWC.

Digital music subscription income in China is projected to more than double from $318 million in 2016 to over 746 million in 2018, Reuters reports.