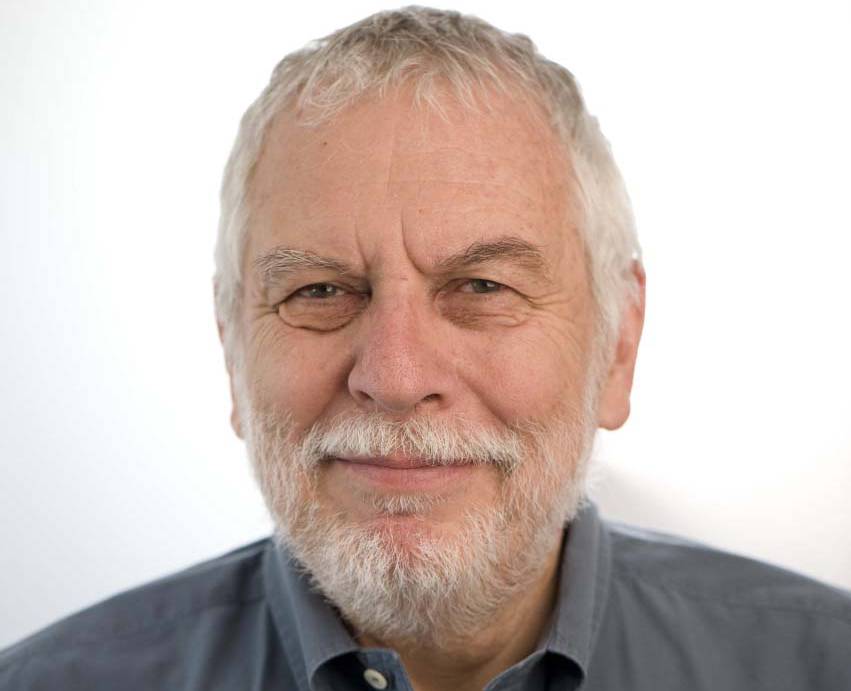 Organizers of one of the video game industry’s biggest trade shows have reversed a decision to honor Atari founder Nolan Bushnell after receiving multiple complaints about how the company was run in its early days.

Bushnell was set to receive the Pioneer Award at the Game Developer’s Conference in San Francisco, but the organization announced Wednesday it had changed its mind, saying the committee “believe their picks should reflect the values of today’s game industry and will dedicate this year’s award to honor the pioneering and unheard voices of the past.”

Bushnell, in a statement, said he fully supported the committee’s decision and apologized to anyone who may have been offended.

A statement from me pic.twitter.com/OfsrgaCmgW

While even his critics, who launched the #NotNolan hashtag on Twitter, note that Bushnell played a huge role in starting the video game industry, they feel the timing is wrong to honor him, given the corporate culture he encouraged and the importance of the #MeToo movement over the past year.

3/ I’ve never read a history book on Atari that interviewed many women. It’s been men interviewing men – but this is just the stuff Bushnell bragged about. Can’t imagine what you would find if you dug deeper.

Bushnell is an important figure. But this isn’t the year to honor him.

The complaints about Bushnell are not tied to any recent allegations or previously unknown information. He has long admitted to Atari having a “fraternity” culture in the early 1970s, with hot tub meetings and a habit of code naming projects after attractive female employees. The home version of Pong, for instance, was called “Darlene.”

The culture was described in Steven L. Kent’s 2001 book The Ultimate History of Video Games. Bushnell, wrote Kent, “made sure that the men around him agreed with his philosophy” and “held meetings in hot tubs, drank heavily, experimented with drugs…Sometimes Atari board meetings seemed more like fraternity parties than business meetings.”