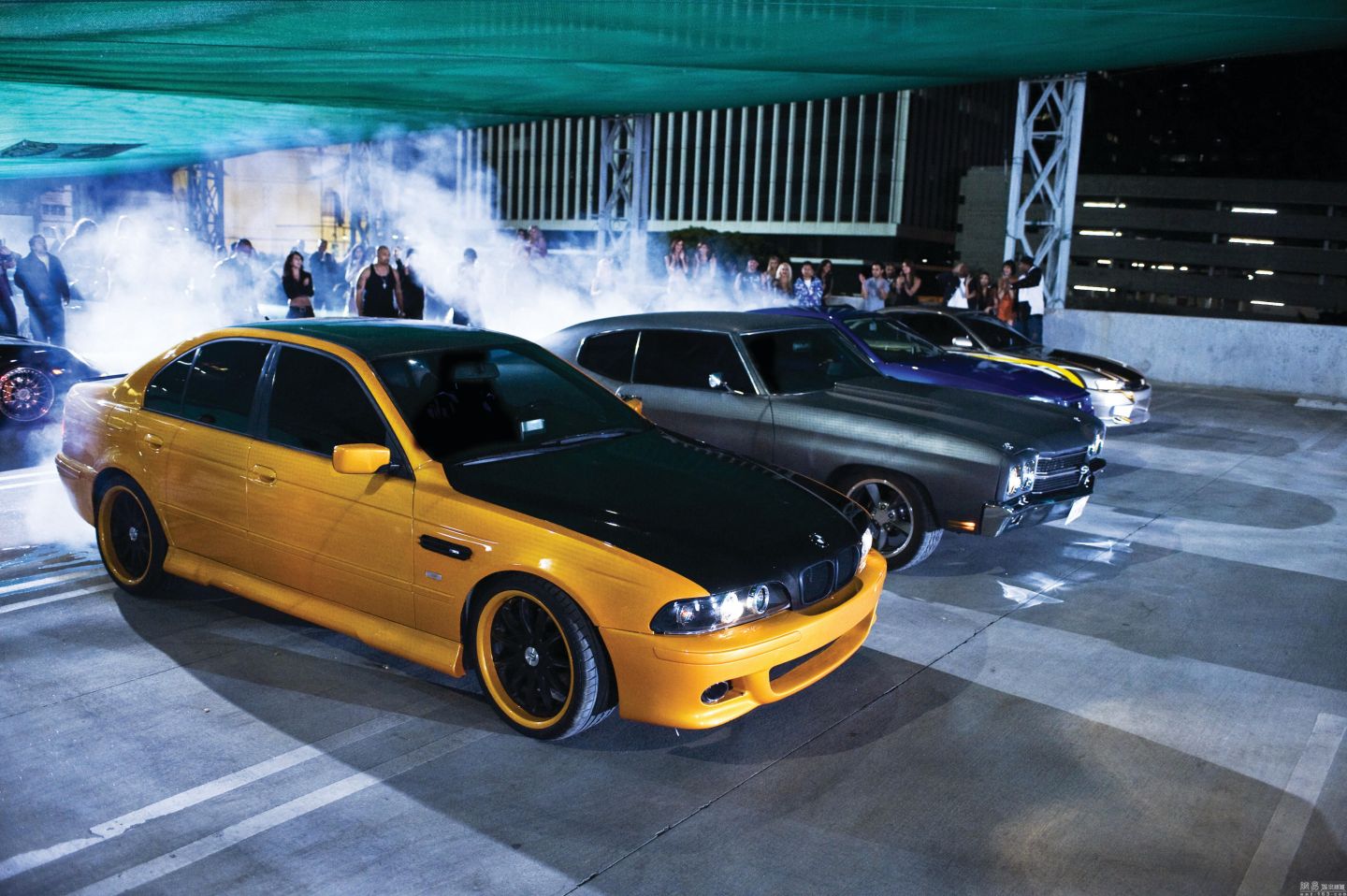 The cars line up for an illegal street race in the ultimate chapter of the franchise built on speed--?Fast & Furious?.
Courtesy of Universal Pictures

When “Fast and Furious 9” hits theaters in April 2020, you might want to stay off the highways.

The New York Times recently analyzed the impact of “The Fast and the Furious” series of films with reports of fast driving. The films depict illegal street racing and heists done with souped-up street cars. But the movies’ dangerous streets may have translated to the real world.

In an analysis of 192,892 speeding tickets issued in Montgomery Co, Maryland, the Times found a large increase in the average speed of drivers that received tickets in the weekends following the release of the films, versus the tickets received the weekends prior to the film’s release. The study looked at both the three weeks prior and three weeks following each movie release. After the films, speeds increased almost 20% to an average of 19 miles over the speed limit.

And that’s not all. The incidents of extreme speeding all appeared to happen within 2 miles of a movie theater, suggesting that they might potentially be inspired by seeing the movie.

After looking at the same time of year and areas when a “Fast and Furious” movie was not released, the Times came to the conclusion that the films do have an impact on people who see them, often causing them to speed.

Keep that in mind come 2020 when the next one hits theaters.