Volkswagen Has Apologized for Testing Diesel Fumes on Monkeys 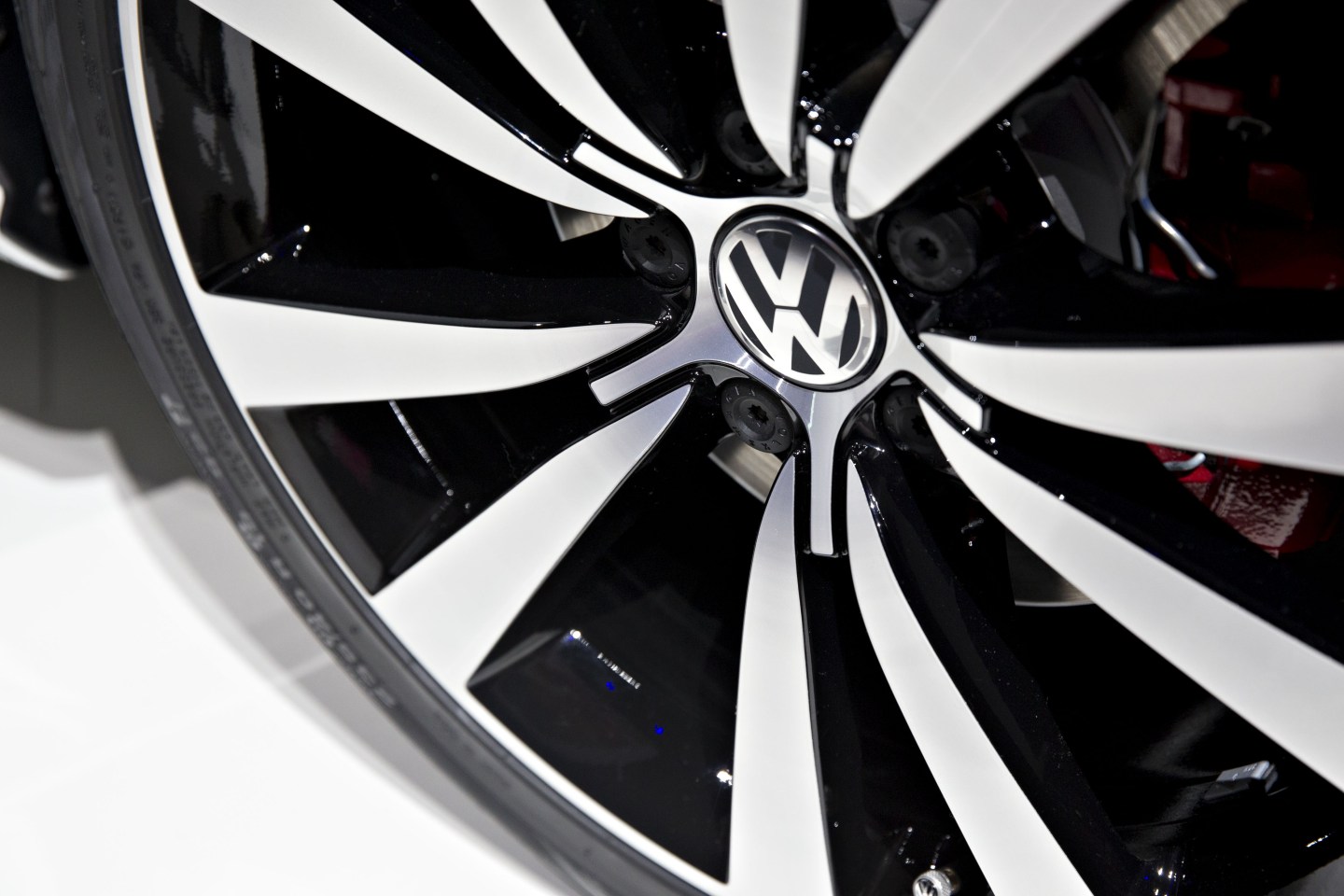 The wheel of a Volkswagen AG (VW) 2019 Jetta vehicle is seen during the 2018 North American International Auto Show (NAIAS) in Detroit, Michigan, U.S., on Monday, Jan. 15, 2018. After auto executives spent years trying to convince the world they can beat Silicon Valley to electric cars and autonomous driving, they are finally getting a chance to crow once again about what they do best: trucks. Each of the hometown brands will pull the cover off of a new flatbed, while at least three of the luxury brands roll out new SUVs. Photographer: Daniel Acker/Bloomberg via Getty Images
Daniel Acker—Bloomberg/Getty Images

The controversy over Volkswagen AG’s diesel-emissions cheating took another twist when the carmaker apologized for a test that exposed monkeys to engine fumes to study effects of the exhaust.

The company said the study, conducted by a research and lobby group set up by VW (VLKAY), Daimler AG (DDAIF), BMW AG (BMWYY)and Robert Bosch GmbH (ROBERT-BOSCH), was a mistake. The New York Times reported earlier about a 2014 trial in a U.S. laboratory in which 10 monkeys inhaled diesel emissions from a VW Beetle.

“We apologize for the misconduct and the lack of judgment of individuals,” Wolfsburg, Germany-based VW said in a statement. “We’re convinced the scientific methods chosen then were wrong. It would have been better to do without such a study in the first place.”

The revelations show the rocky road for Volkswagen as it emerges from its biggest crisis after the 2015 bombshell that the company installed emissions-cheating software in some 11 million diesel vehicles to dupe official tests. They also do little to help the poor public perception of the technology under scrutiny for high pollution levels in many European cities. In an additional twist, the Beetle model used in the test was among the vehicles that were rigged to conform to test limits, The New York Times reported.

Daimler said separately it would start an investigation into the study ordered by the European Scientific Study Group for the Environment, Health and Transport Sector. BMW too distanced itself from the trial, saying it had taken no part in its design and methods. Bosch said it left the group in 2013. The study group, financed equally by the three carmakers, ceased activities last year and the project wasn’t completed, VW said.

“We believe the animal tests in this study were unnecessary and repulsive,” Daimler said in a statement. “We explicitly distance ourselves from the study.”