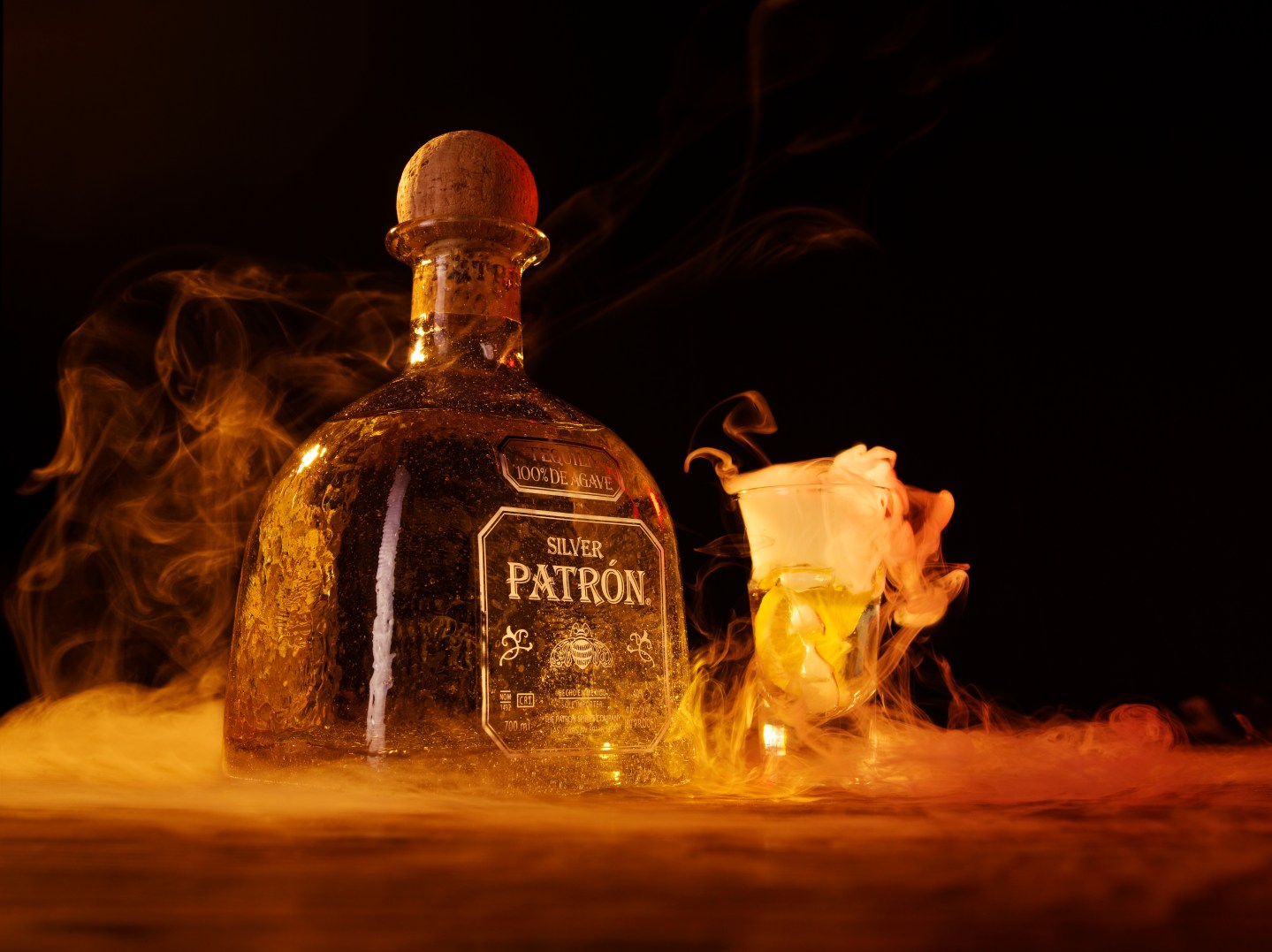 Rum giant Bacardi announced Monday it will buy the maker of Patrón tequila in a deal that values the brand at $5.1 billion. The acquisition, one of the largest liquor deals in recent years, is designed to diversify the business and keep up with shifting consumer demands.

Bacardi is a privately held company that has owned a 30% stake in Patrón Spirits International AG for nearly a decade. The transaction is expected to close in the first half of 2018. The deal will make Bacardi the number one spirits player in the super-premium segment in the United States, said Bacardi, referring to the most IWSR data. It would also make Bacardi the second largest spirits company in market share by value in the U.S market.

While the U.S. market is important. Bacardi sees opportunity to grow the brand outside of U.S. markets. Tequila is one of the fastest-growing and most attractive categories in the spirits industry. In 2016, 15.9 million nine-liter cases were sold in the U.S., according to the latest data from Distilled Spirits Council. Since 2002, tequila volumes have grown 121%, an average rate of 5.8% per year.

“Adding Patrón to the Bacardi portfolio creates a tremendous opportunity for the brand outside of the United States as Bacardi’s international distribution network will help grow Patrón around the world, increasing scale in the U.S. and globally,” Bacardi Limited CEO Mahesh Madhavan said in a statement.

The Bacardi-Patrón acquisition follows a couple of other high-profile tequila purchases in the past year. Just last week, Pernod Ricard completed its acquisition of the remaining stake in the maker of premium tequila brand Avión. Pernod bought its first stake in the company in 2014. Avión founder Ken Austin and President Jenna Fagnan, along with Grammy Award winner Jeezy, will remain involved and financially incentivized at least until 2020 to help fuel its next wave of growth.

Last year, liquor giant Diageo agreed to pay up to $1 billion to acquire the fast-growing tequila brand Casamigos, which was created in 2013 by Academy Award-winning actor George Clooney and two other business partners.

Patrón was founded by entrepreneurs John Paul DeJoria and Martin Crowley. Once the acquisition closes, DeJoria will serve as Chairman Emeritus for the Patrón brand. He plans to work with Bacardi on philanthropic projects and environmental consciousness, according to the company.

Updated at 5 p.m. ET: The acquisition places a value of $5.1 billion onPatrón. The company was not acquired for that amount.