Your Next Running Shoes Will Be Custom-Built for You 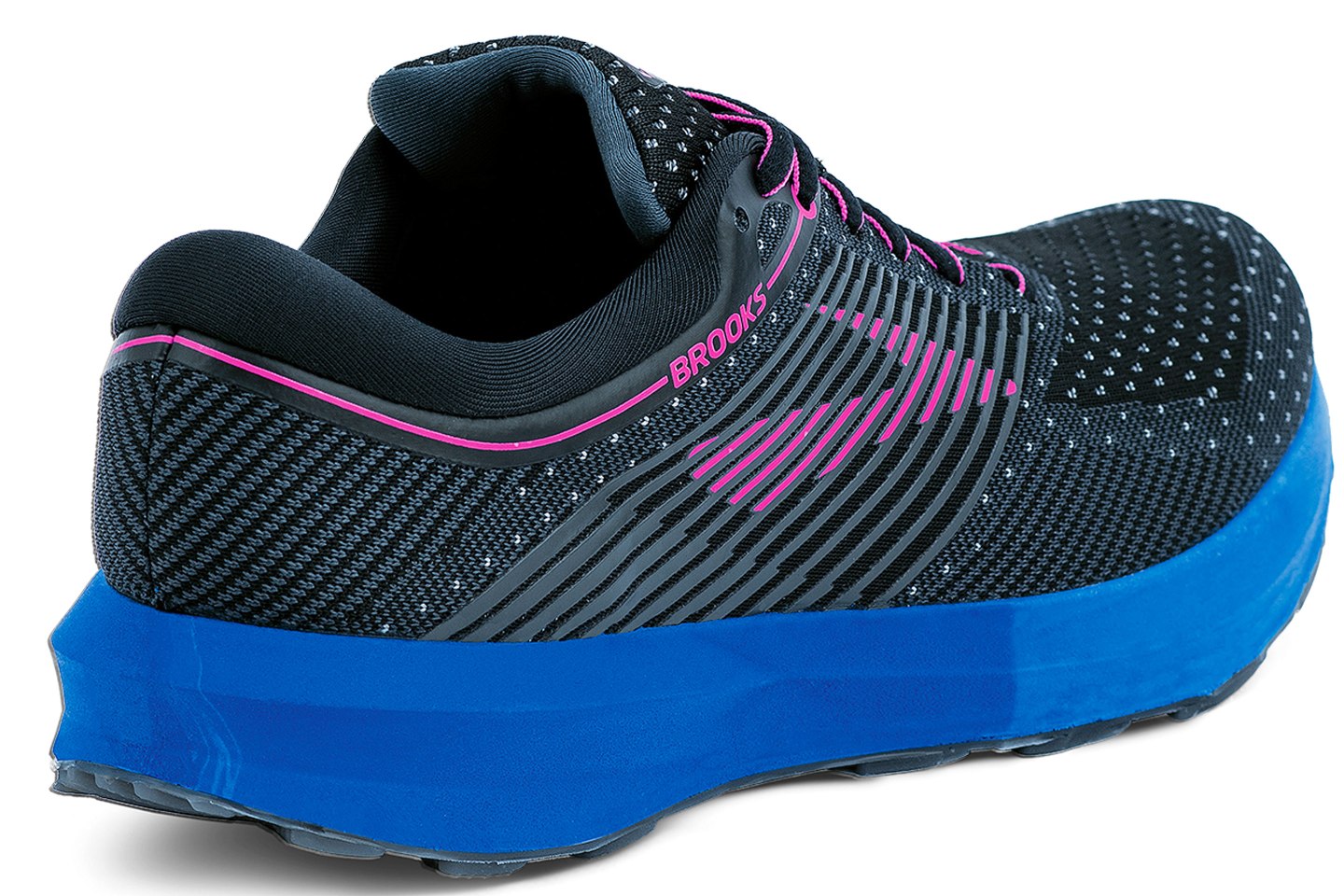 After he attaches sensors to my ankles, shins, and knees, a technician at Brooks, the Seattle running shoe maker, asks me to do a series of knee bends and run a few steps on a treadmill equipped with a camera. The device will capture my motion with the goal of recording the biomechanics of how I run. It will analyze how far my knees point away from each other and how the swing of my hips affects my knees. A running fanatic, I am intrigued that a machine could know my gait better than I do.

This biomechanical assessment, part of a service and philosophy that Brooks calls Run Signature, has long been in use by the company to help guide its customers to the best-fitting shoe in its arsenal. But the options so far have been limited to what Brooks can sell off the shelf.

Now Brooks, the top brand in specialty running with 25% of the shoe market, according to the NPD Group, wants to take that a step further. The company is working with tech stalwart HP to marry a runner’s gait information with a three-dimensional foot scan generated by HP’s new FitStation device. HP’s technology can measure pressure along the foot as it lands in each stride. The data help Brooks determine how much polyurethane to inject in a shoe’s sole to achieve the right density for as many as 30 zones of your foot.

“Everyone is fighting commoditization,” says Brooks CEO Jim Weber. “It’s a shoe for you. It does exactly what you need it to do.”

Brooks is testing FitStation at 12 locations; it will formally launch the effort in June and enjoy one year of exclusivity for HP’s tech. (The companies are working with insole maker Superfeet, which can manufacture up to 500,000 pairs of shoes a year at its facility in Ferndale, Wash.) If successful, Brooks will continue its defiance of the malaise that has gripped the running shoe category, the result of a boom that has since fizzled. In its most recent quarter, Brooks’ global footwear sales rose 14%.

HP, which has dedicated 80 full-time engineers to FitStation, hopes to extend its technology to apparel and eyewear. But Brooks is firmly focused on feet. Says Weber: “This is the fruition of our vision for how we want to build shoes.”

A version of this article appears in the Feb. 1, 2018 issue of Fortune with the headline “A Kindred Sole.”