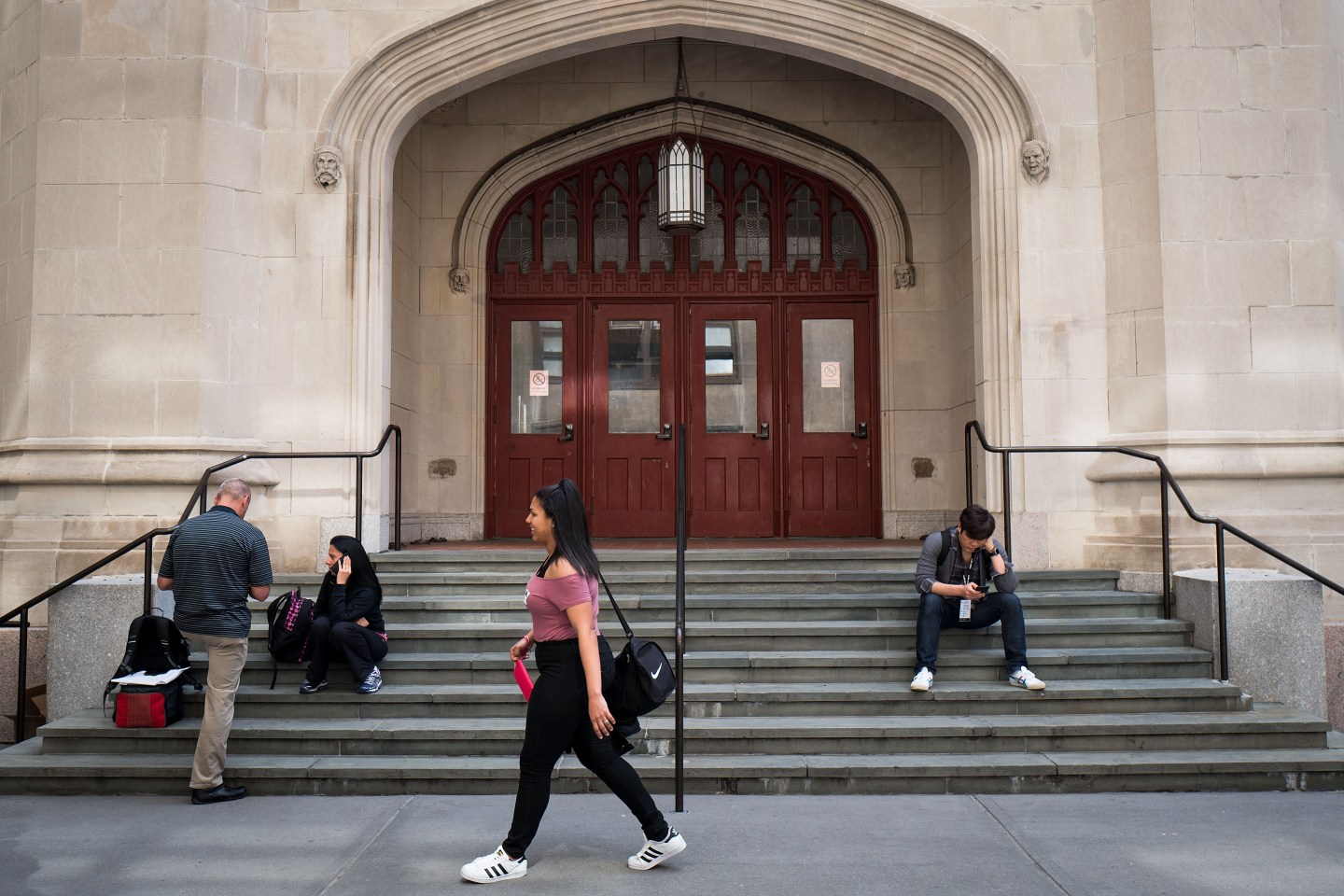 We used to consider adolescence ending at age 19, but now scientists in the UK think we should consider the period of development as lasting from ages 10 to 24.

Given that young people are now spending more time in school and are waiting longer to do things like get married and start a family the time when adulthood officially begins is getting pushed back, the BBC reports.

Puberty starts when your brain starts to release a hormone that activates your body’s pituitary and gonadal glands. That used to happen around age 14, but thanks to good health and nutrition has started to happen as early as 10.

On the other end of the spectrum, our brains continue to develop after the age of 20, and many people don’t get all their wisdom teeth until they’re 25.

The idea behind changing the time frame for adolescence is to encourage services like health care to support children until they reach 24, rather than cut off services in their teens.

We all still have to grow up at some point, but it looks like that point might be a few years later now.