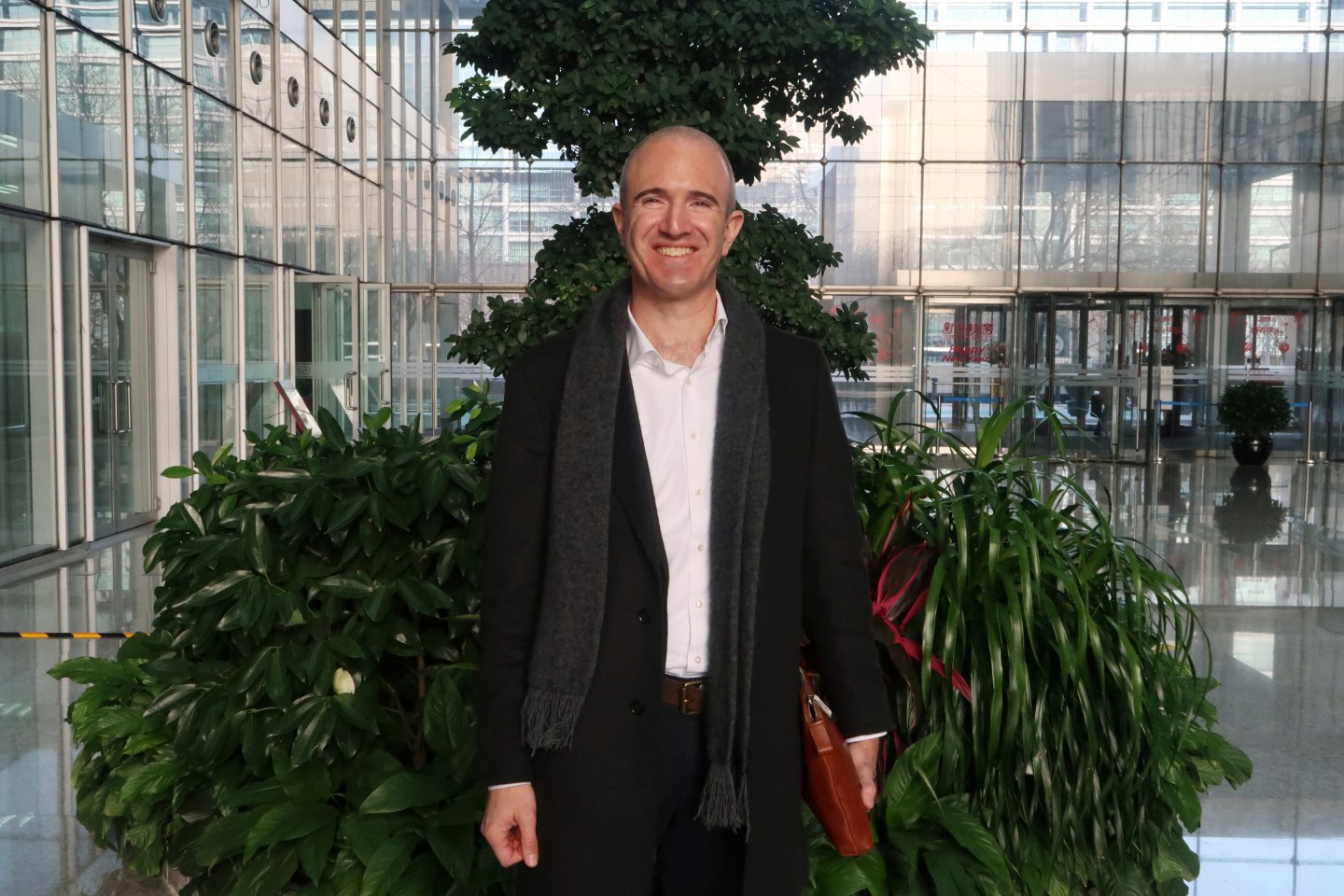 Plenty is currently hiring in China and scouting for locations and distributors in Beijing, Shanghai and Shenzhen, Barnard said in an interview in Beijing. The company has already hired a team in Japan and has “locked down” a few farm sites there, according to Barnard, also a co-founder.

He did not disclose financial or investment targets for the expansion of the firm which currently operates just one farm, in San Francisco, with another due to open in Seattle in the first-half of 2018.

“We see a massive opportunity to get people product that tastes better and also has health and safety that far surpasses anything on the market today,” Barnard said.

That could be a big draw in China, which has less than a third of the arable land per person compared with the United States, and in many places, soil contaminated by heavy metals and pesticides.

Concerns among Chinese consumers over food safety are also a major opportunity. Chinese farms will be accompanied by ‘experience centers’ where people can taste the product and see how it is produced.

“It’s super important that people can trust it,” added Barnard, who expects the China market to contribute 25 to 50 percent of the firm’s business in the future.

The company is talking to restaurants, online grocers and some supermarkets to distribute the product, which will be priced higher than much of the produce available in Chinese markets.

Indoor farms can be located close to cities, cutting out the transport from field to supermarket that impacts the freshness of produce. That allows Plenty to grow varieties for their flavor and not for their ability to withstand transport.

One potential concern for Barnard is the cost of operating the lighting systems.

“China power prices are more expensive than in California,” he said, adding that as long as farms are located in places with the best rates farms can still be successful.