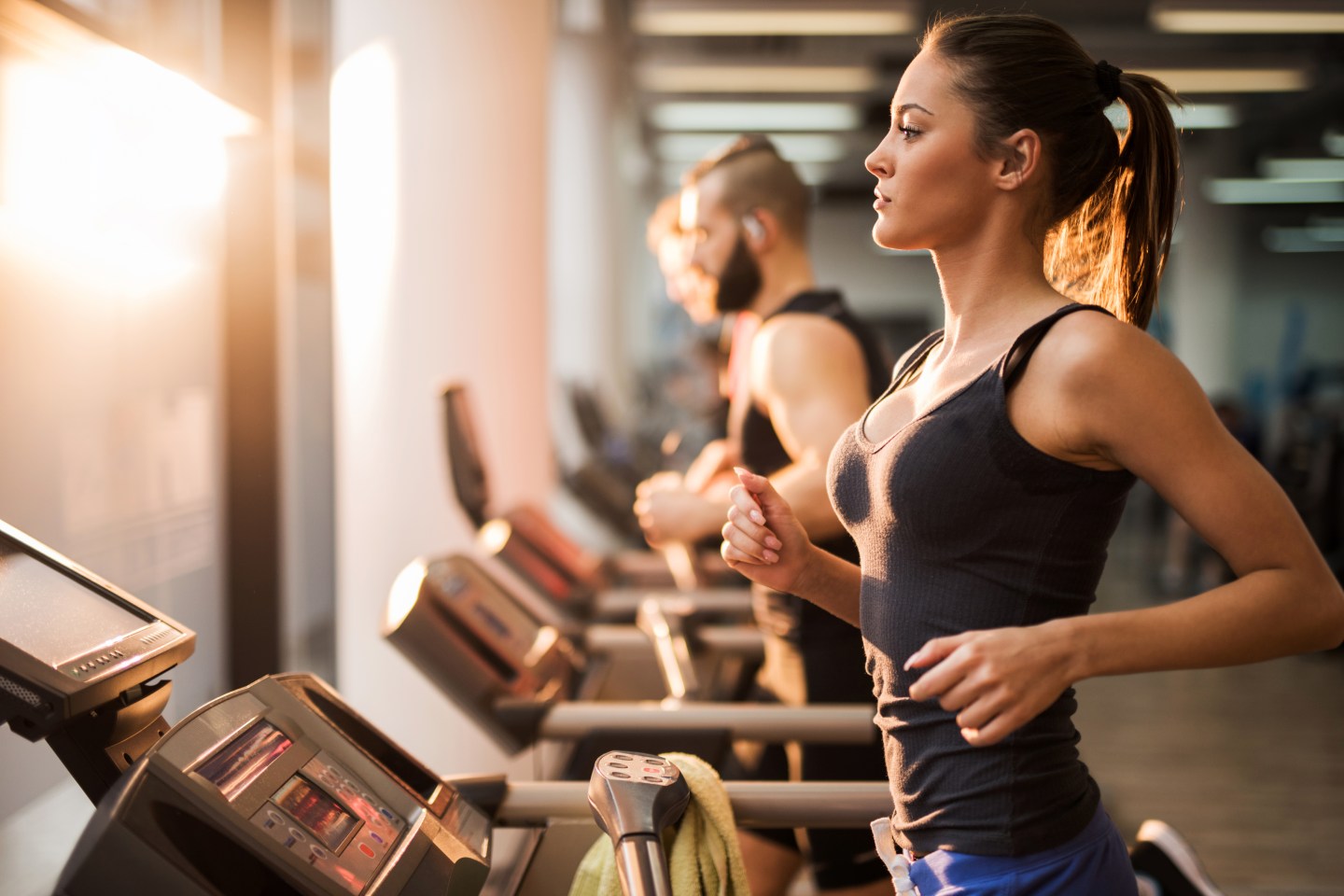 When you go to the gym, chances are there are at least a few televisions tuned to the news. Now one gym chain has decided to ban the talking heads in order to promote a “healthy way of life.”

Minnesota-based Life Time Fitness has decided to ban all cable news, regardless of its political affiliation, from the big screens on its walls, The New York Times reports.

The goal, according to the gym chain’s Twitter is to “provide family-oriented environments free of consistently negative or politically charged content.” The decision was made based on member feedback received over time.

Our perspective on the recent tv programming change in our clubs. pic.twitter.com/r81EQFjZdE

The idea being that cable news provides content that might be upsetting to some viewers, to a point their health and mental well-being might be compromised by being forced to watch it. Local news is still allowed.

As a point of compromise, members who do want to tune into cable news while they’re on the treadmill are free to do so on their personal devices or the built-in display on machines with their own TV tuner.