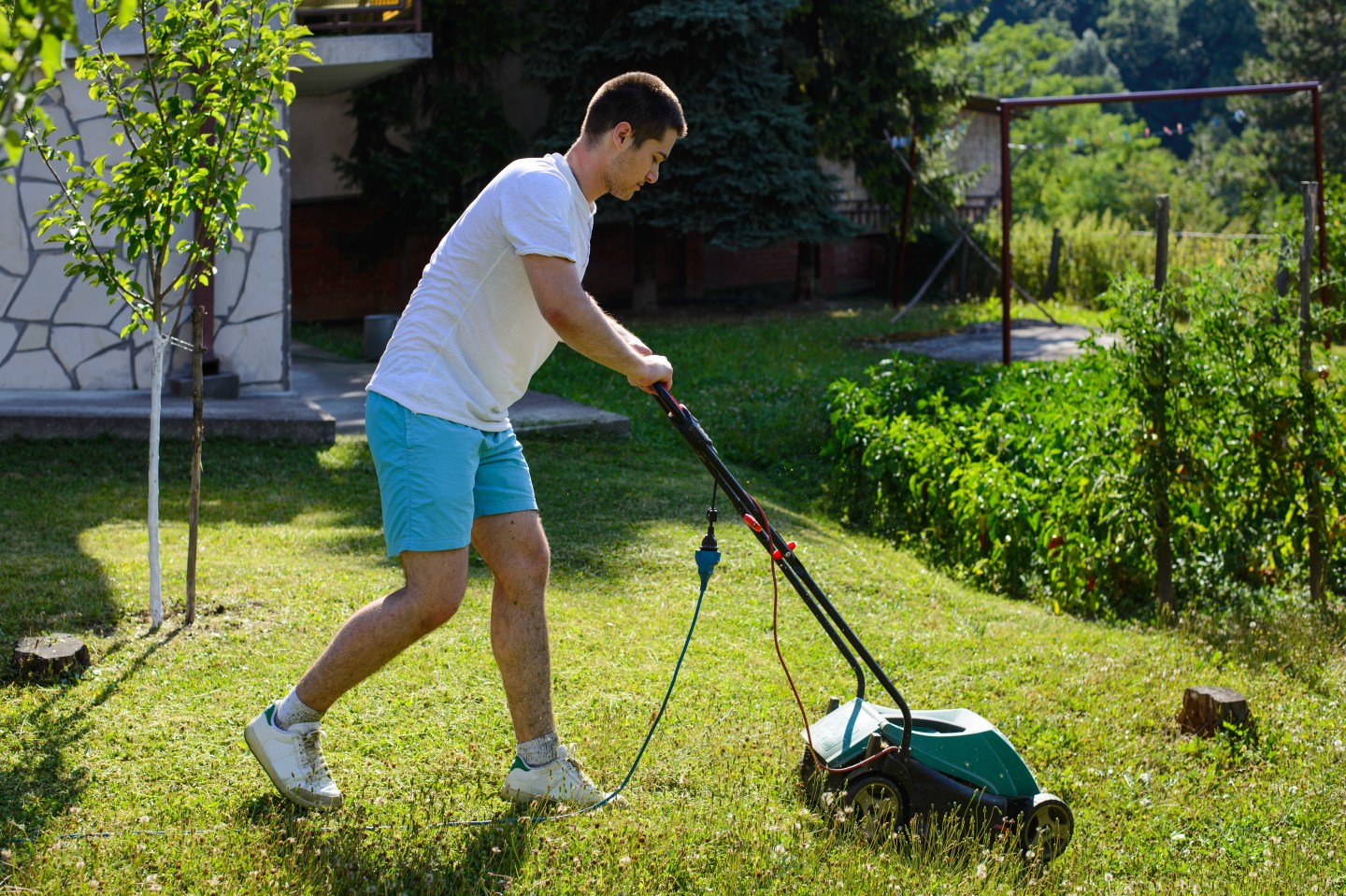 It’s not unusual for high school students to mow lawns, shovel snow, or do other odd jobs to earn a little extra cash. But when that pocket change approaches six figures, that’s something special.

RJ Duarte, a Golden, Colo. high school senior, has been mowing lawns since he was six years old. He did such a good job that he amassed a big enough client base that he brought his classmate Owen Johnson on board in middle school. Today, the two run Green Worx Landscaping—and have turned a common neighborhood business into a fully-fledged corporation.

The pair hire teams of high schoolers, paying $10 per hour, more than the state’s minimum wage requirement, and have attracted commercial clients, including a golf course and water park. Because they still have to juggle schoolwork with the business (along with other teenage rights of passage like looking for the right college), the workday for Duarte starts at 2:30 am.

It’s an impressive feat for anyone, but Duarte has the extra challenge of being in the middle of history class when most clients want to schedule a job or learn more about the company before signing on.

Teachers tend to fuss when they see students on their phones during school hours. Duarte, though, says he has to regularly assure them he’s doing “completely adult stuff.”