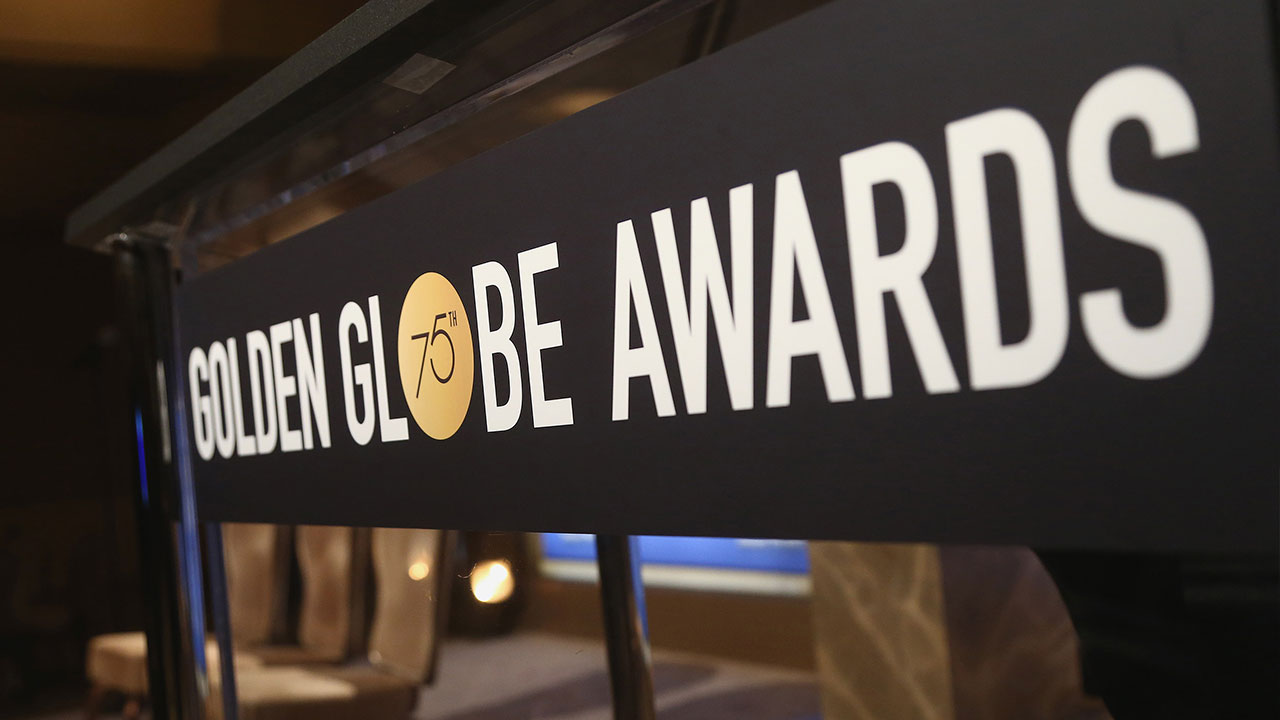 Good morning, Broadsheet readers! No women will give keynote speeches at CES this year, Rebekah Mercer is cutting off Steve Bannon, and Time’s Up will meet the Golden Globes on Sunday. Have a cozy weekend.

• A golden opportunity. The headlines are full of entertainment news today (more on that below...) and why not? This Sunday is the Golden Globes, one of the most-watched awards shows of the year. Typically the Globes are considered the "fun show," where celebrities help themselves (liberally) to the champagne, cut loose, and occasionally even go off script.

But with the #MeToo movement rocking the entertainment industry, this weekend will likely be a very different type of affair. As part of the Time's Up initiative that we've been covering all week, the actors (both male and female) will be wearing black on the red carpet. While that might seem like a frivolous form of protest, Reese Witherspoon, one of the organizers, told the New York Times: “A show of solidarity at an awards show is one very small piece. It really is a statement that women are deeply unified, we always have been, and that we stand up for those who can’t speak up.” And as Eva Longoria pointed out in the same article, the dresses provide a point of entry to use those typically banal pre-show interviews to talk about real topics like sexual harassment.

Of course, while harassment and abuse are the most acute problems faced by women in Hollywood, the Globes also point to another critical issue: Despite a number of female-fronted hits, not a single woman was nominated in the best director category this year. And that's not a fluke: A new study finds that from 2007 to 2017, there's been no measurable change in the percentage of major movies directed by women or people of color.

So while I like watching a tipsy celebrity give a goofy speech as much as the next girl, I'm looking forward to seeing Hollywood seize this moment to get serious.

• CES needs women. Unbelievably, major consumer electronics show CES, which kicks off next week in Las Vegas, will not include any keynote speeches from women outside the organization. (The closest thing: Karen Chupka of the Consumer Technology Association, which puts on the show, will address attendees; meanwhile A&E Networks CEO Nancy Dubuc will appear on a six-person panel on the show's keynote stage.) Not a good look, especially for an industry that is already under fire for its treatment of women. Fast Company

• Kaplan's on the case. In this essay from her excellent RaceAhead newsletter (subscribe here), my colleague Ellen McGirt looks at the first test case to make use of another aspect of Time's Up, the crowdfunded legal defense fund: Melanie Kohler, who has been sued for defamation by Brett Ratner after alleging that he sexually assaulted her. Kohler is now being defended by Roberta Kaplan, who successfully argued before the Supreme Court to overturn the Defense of Marriage Act. Fortune

• A real hero. Denis Mukwege is the founder and lead doctor of the Panzi Foundation in the Democratic Republic of Congo. His hospital has has treated more than 50,000 survivors of sexual violence and over 37,000 patients with gynecological injuries since 1999—and provides survivors with the mental, educational, legal, and financial tools to rebuild their lives. Time

• An honest mistake? Sales have stalled at the Honest Company, which was co-founded by Jessica Alba, and the startup has lost its unicorn status—meaning that its valuation has dropped below $1 billion. WSJ

• Cate runs Cannes. Cate Blanchett has been named president of this year’s Cannes Film Festival jury. She’ll be the 12th woman to serve in the role—which she takes at a particularly fraught moment for the festival and for Hollywood in general. Vanity Fair

• AGAIN? Today in flashbacks to 2016: Justice Department officials are apparently taking yet another look at Hillary Clinton’s use of a private email server during her tenure as secretary of state.  The Daily Beast

• Women take action. Here's a good piece of Hollywood news: 2018 is going to be jam-packed with women-led action movies! Can't wait to check these out. The Guardian

• Mercer speaks. In an extremely rare public statement, billionaire conservative donor Rebekah Mercer said that she has cut ties with Steve Bannon and that she continues to support President Trump. Washington Post

• A good looking deal. Counter Brands, parent company of skin-care and cosmetics seller Beautycounter, has raised about $65 million in new funding. Founded by Gregg Renfrew, the startup counts Bono among its investors. Bloomberg

Graphic: The rise of women in the Senate  WSJ

"Forget about the stigma": Male nurses explain why nursing is the job of the future for men  New York Times

I’m glad you see me. Because it’s been so many years nobody saw me.Tiffany Haddish, in the barnburning speech she gave while accepting the best supporting actress New York Film Critics Circle prize