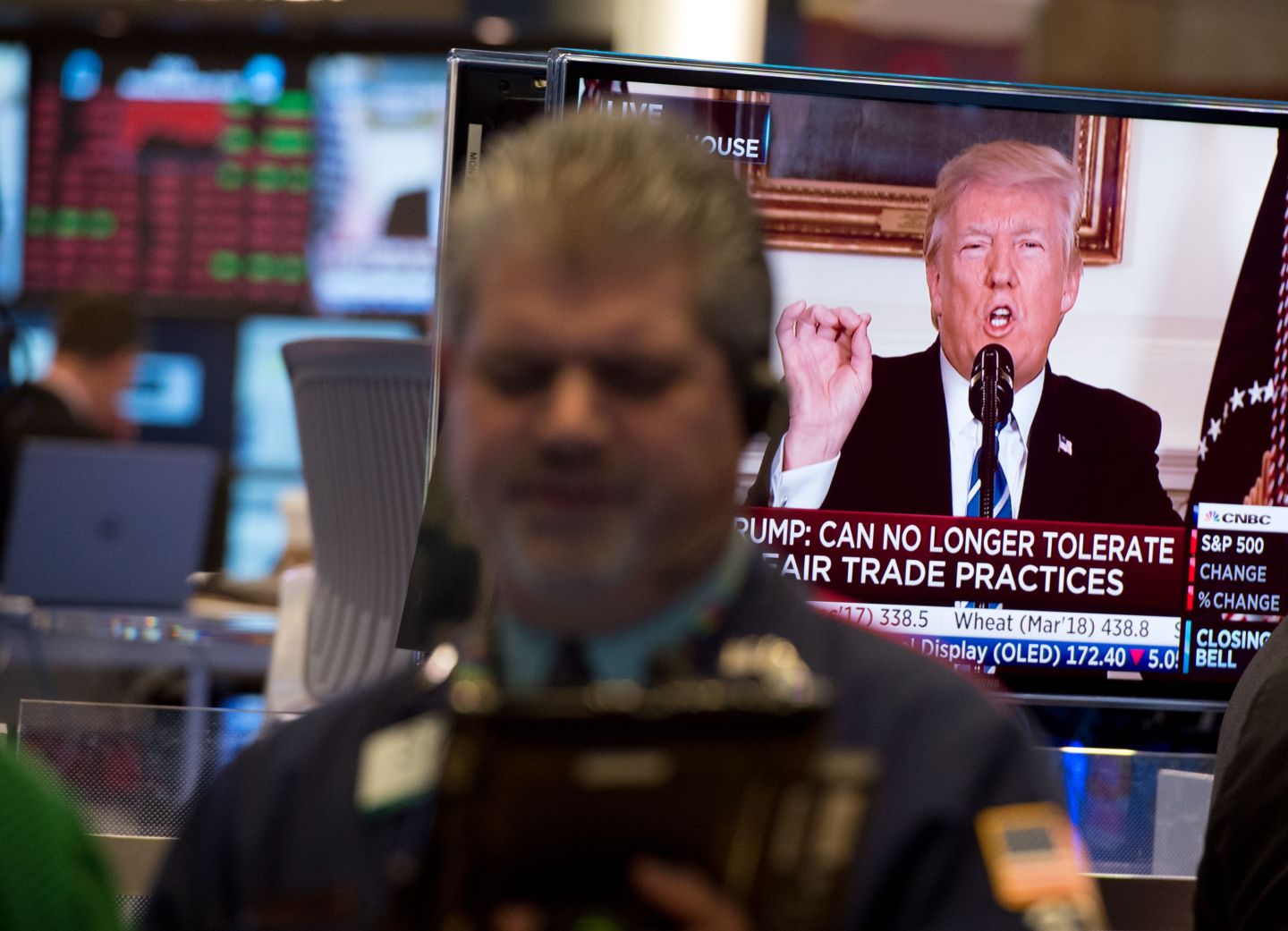 The Dow Jones industrial average crossing over 25,000 came with an expected level of fanfare from the public, as well as President Donald Trump, who in a tweet dubbed it the “record fastest 1000 point move in history.”

Actually, that is incorrect. While the stock market as measured by the Dow index did hit new highs Friday above 25,100, it’s not the first time investors have jumped into the Dow companies at such an optimistic speed.

And before that, the last time the Dow spent 35 days to gain 1,000 points was in May 1999—at the height of the dot-com bubble, according to S&P Global.

But don’t panic just yet. That may seem alarming—but it doesn’t signal an imminent bubble. For one, the Dow has grown larger over time, meaning a 1,000 point move today is less significant percentage-wise compared to such a movement 20 years earlier. Most on Wall Street, meanwhile, appear to think that the markets are expected to continue growing, albeit at a more measured pace, in 2018.