Millennials Are Killing Yet Another Thing: Being Imperfect. And It’s Not a Good Thing 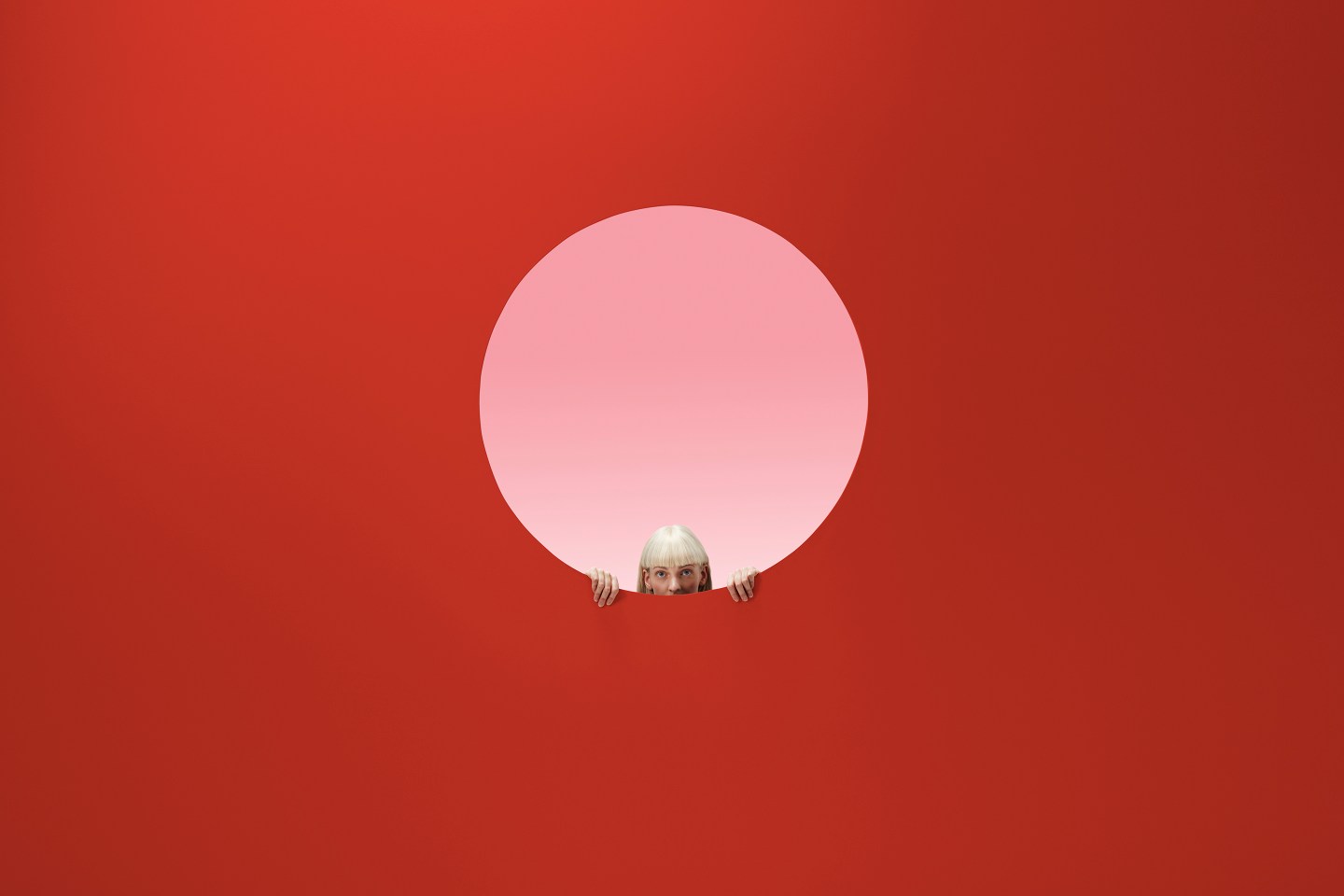 Millennials have killed everything from beer to department stores to vacations to romantic relationships to, well, just about everything, according to one of the nation’s most ardent (and, among us millennials, widely mocked) memes. Add one more to the sprawling victim list: Imperfection.

That’s right—a new study by American Psychological Association (APA) researchers suggests that society has been increasingly pursuing perfectionism over the last three decades, driven by the millennial generation (the largest generation in the United States, generally thought of as people born between mid-1980s to the early 2000s, though there’s some debate on the exact start and end points). Perfectionism is defined as intense personal and external drives to thrive under certain societal metrics, potentially by placing far too much pressure and excessive expectations on one’s self.

The trend may sound positive and like a strong rebuttal to the perception of millennials as entitled, lazy youngsters who thrive on participation trophies. But some of the root causes for this change, researchers Thomas Curran and Andrew Hill note, may not be all that positive for mental health and overall productivity. They point the finger toward the rise of “neoliberal meritocracy” in Western nations, as well as pressures from social media, harsh economic conditions faced by millennials compared to previous generations, and overbearing, demanding parents which can all breed anxiety and burnout.

“According to neoliberal meritocracy, those who reach the top schools and colleges, or gain entry to occupations offering the most profitable employment, receive their due rewards of wealth and social status. For those who do not reach such educational and professional heights, the doctrine of meritocracy dictates they are less deserving and their poor achievement reflects their inadequate personal abilities (e.g., skills, intelligence, and efforts; Hayes, 2012),” write the study authors. “[B]ecause individuals cannot avoid being sorted, sifted, and ranked by schools, universities, and the workplace, neoliberal meritocracy places a strong need to strive, perform, and achieve at the center of modern life.”

Fortune 500 CEOs have regularly stated that millennials demand more out of their work than just money; they crave fulfillment. But the multi-faceted nature of modern day success, the necessities of earning a good living—and the constant social media publicizing thereof—may actually wind up having a draining effect on millennials.