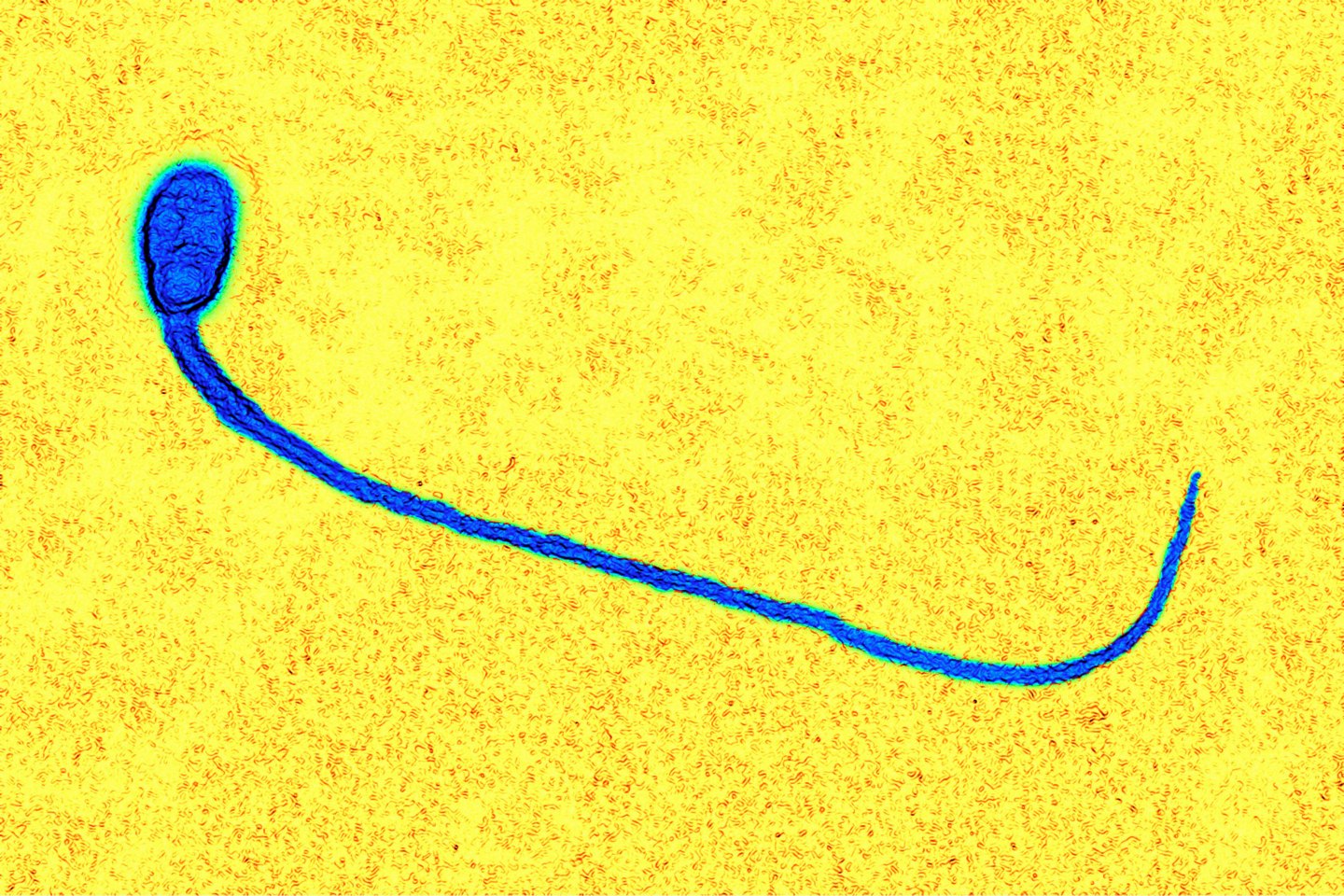 Scientists think they’re getting closer to being able to replicate human sperm, an achievement that could one day make it possible for doctors to create artificial sperm and eggs that could be used in fertility treatments.

The breakthrough was achieved by researchers from Cambridge’s Gurdon Institute. They’ve managed to reach the “halfway point” when it comes to understanding how sperm are created in the body. Once they understand the process in full, they could potentially determine where things are going wrong in production in infertile patients.

The research could one day be used to allow gay couples to have a baby that’s genetically related to both parents or for a woman to use lab-grown eggs rather than undergo fertility treatments, The Guardian reports.

Scientists have demonstrated the practical applications of the work on mice, but there will still need to be a lot more research done before the technology could be potentially used for humans.