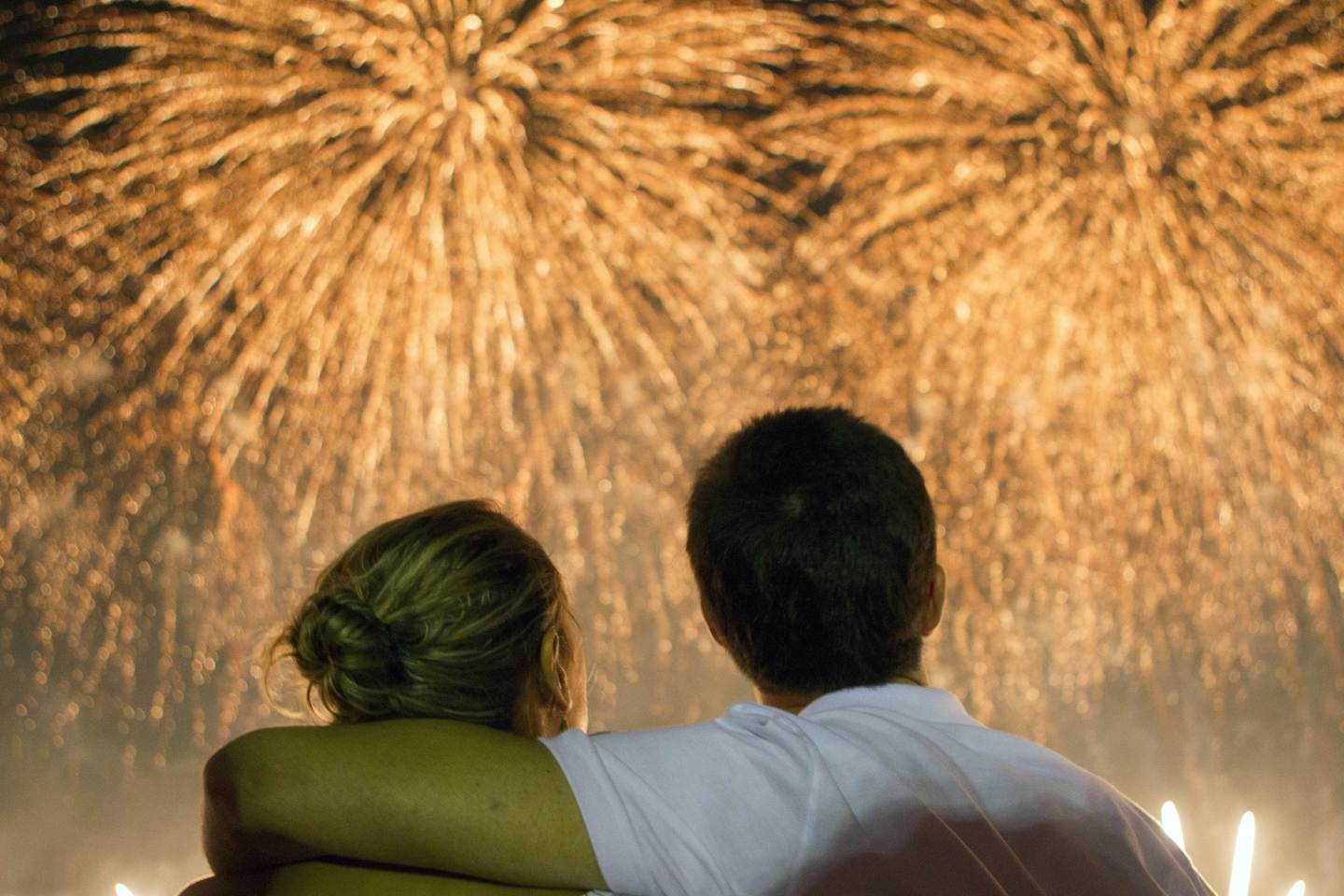 A group of revelers in New Zealand built their own tiny sand island in coastal waters to get around an alcohol ban that was in place for New Year’s Eve events.

The Kiwis built the mound of sand off the coast of Tairua, a town on New Zealand’s northern island, during low tide on Sunday, according to local news outlet Stuff, and then waited for the rising tide to surround them. They then installed a picnic table and cooler for drinks. The group, locals from the Coromandel region of New Zealand, claimed that because they were in “international waters” they were exempt from the liquor ban, which applied to the whole on-shore area.

A ban on public drinking was in force in Coromandel over the New Year period. The BBC reported fines of $180 (NZ $250) or arrest for violations.

The revelers’ ploy seemed to work, as Stuff reported that the group drank into the night on New Year’s Eve. Their island was still intact on Monday morning.

A group of New Zealanders has built an island to 'avoid an alcohol ban': https://t.co/ZhdwwUY0JV pic.twitter.com/qrNufuwNeZ

“That’s creative thinking—if I had known [about it] I probably would have joined them,” said local police commander inspector John Kelly to the BBC when told about the sand island.

“That’s the one thing I absolutely love about the Coromandel: the inventive nature of the people. It’s about creativity, the legal reality is somewhat different,” she said.

Public drinking bans were in effect for major celebrations around the world for the 2017-2018 new year, including in New York City. New York’s Times Square prohibits alcoholic drinks at its celebration which officials estimate attracts around 2 million people each year.