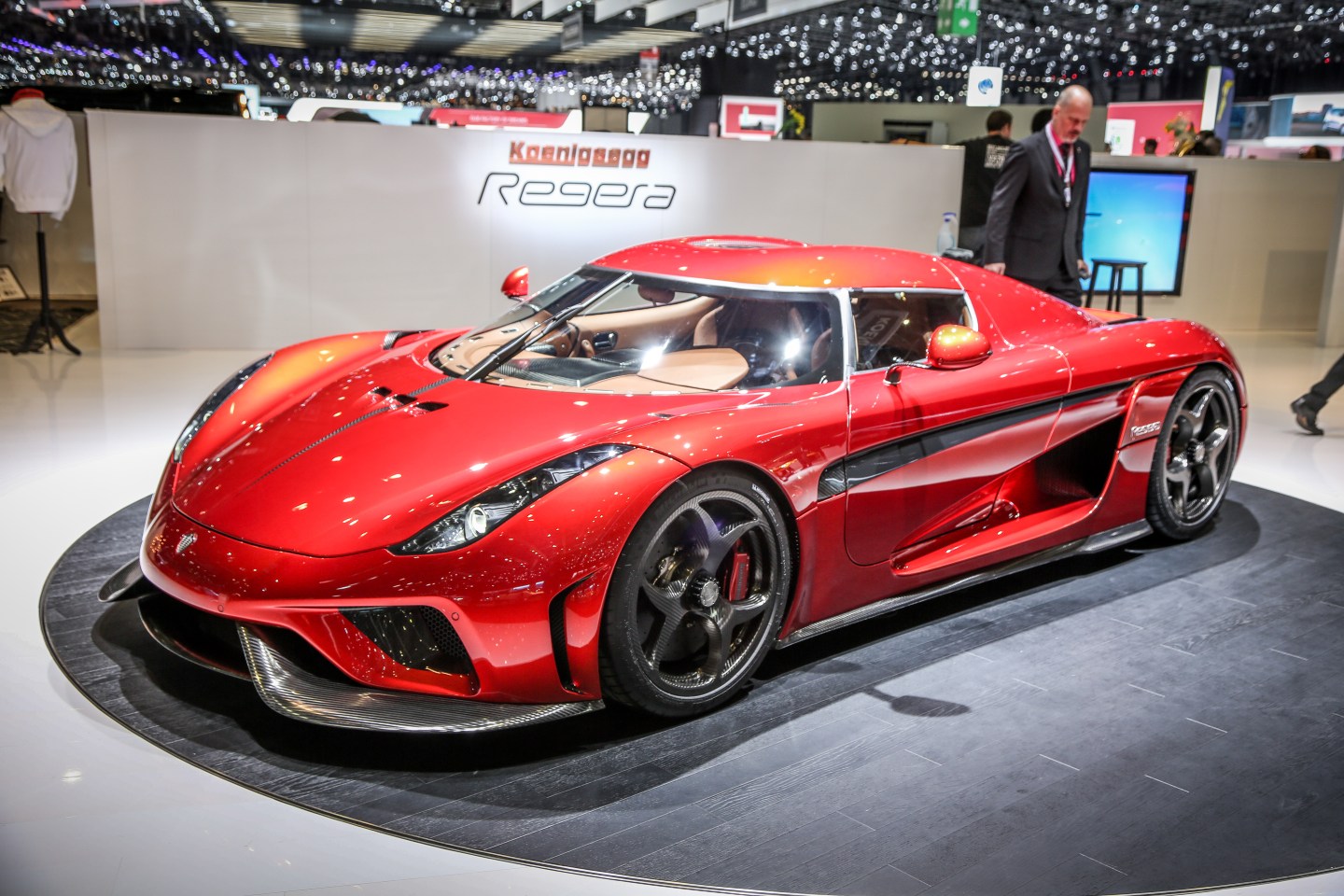 Koenigsegg, the Swedish company known for its hypercars, is going to produce just 80 editions of the Regera—a super-fast hybrid sportscar that starts at about $1.9 million.

So, it might be particularly painful for some hypercar enthusiasts to watch one getting pounded and smashed as it gets puts through a number of crash tests.

Koenigsegg shared a video this week of one of its Regera cars being crash tested to celebrate reaching 1 million followers on Instagram. The Regera also undergoes other abuse, including employees hitting it with a hammer, slamming the doors, and driving it callously over curbs. Consider yourself warned.

Koenigsegg first revealed a production version of the Regera at the 2016 Geneva Motor Show. The Regera has a 5-liter V8 twin-turbo engine that operates in conjunction with three motors to generate extra zoom. That translates into a car that can go from zero to 185 miles per hour in about 11 seconds. All 80 editions have been sold.

Koenigsegg is building the Regera at its production facility in Ängelholm, Sweden. The company is also producing the Agera RS, which broke the world record for fastest production car in November.