China Has Closed 13,000 Websites in the Past Three Years, Tightening its Grip on Cyberspace 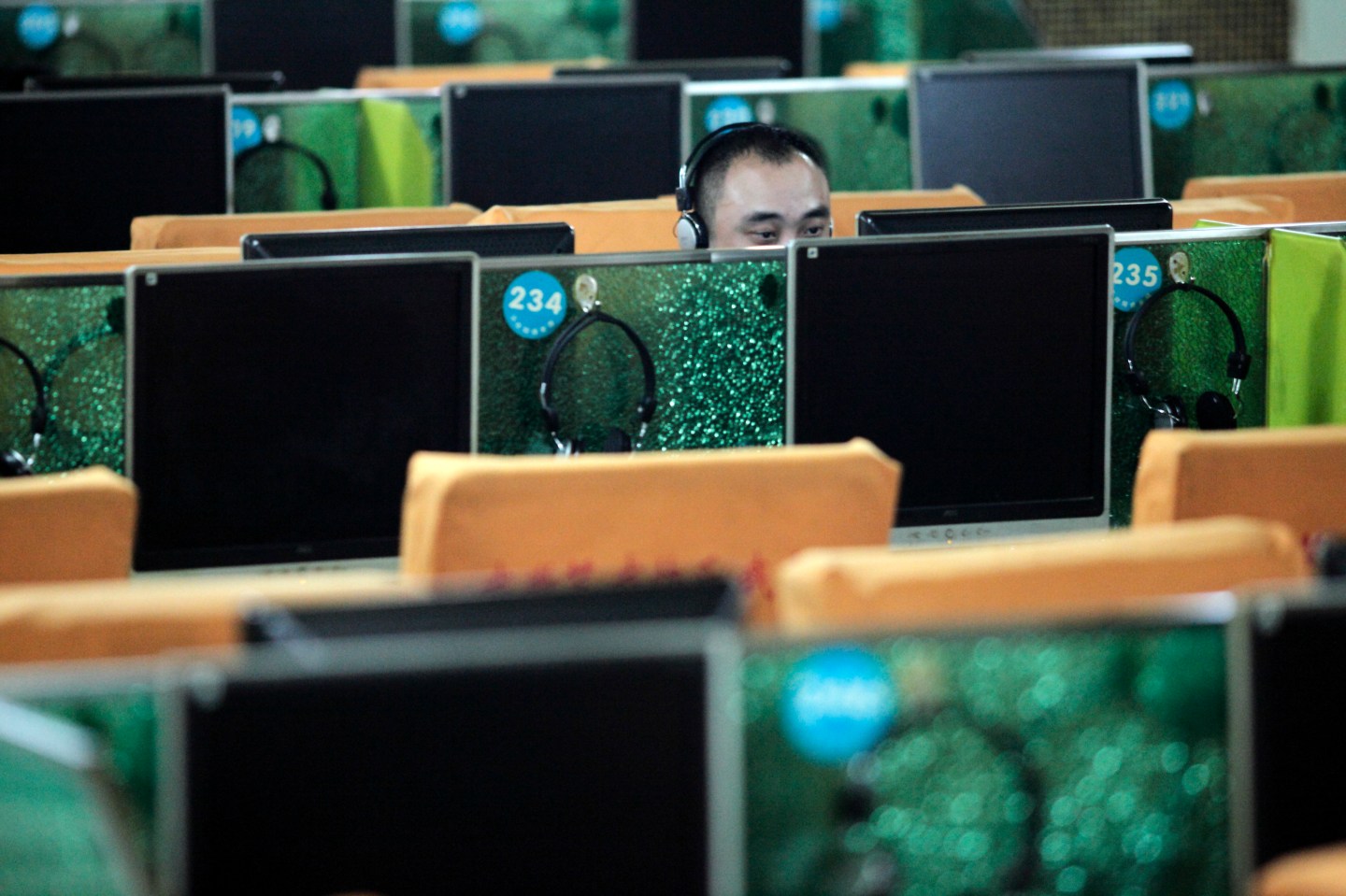 Customers use computers at an internet cafe in Shanghai, China on 31 March 2010. China has one of the most sophisticated and extensive firewall in the world, with the aim of keeping its citizens from accessing information freely. (Photo by In Pictures Ltd./Corbis via Getty Images)
Qilai Shen—Corbis/Getty Images

China has closed more than 13,000 websites since the beginning of 2015 for breaking the law or other rules and the vast majority of people support government efforts to clean up cyberspace, state news agency Xinhua said on Sunday.

The government has stepped up already tight controls over the internet since President Xi Jinping took power five years ago, in what critics say is an effort to restrict freedom of speech and prevent criticism of the ruling Communist Party.

The government says all countries regulate the internet, and its rules are aimed at ensuring national security and social stability and preventing the spread of pornography and violent content.

A report to the on-going session of the standing committee of China’s largely rubber stamp parliament said the authorities had targeted pornography and violence in their sweeps of websites, blogs and social media accounts, Xinhua said.

As well as the 13,000 websites shut down, almost 10 million accounts had also been closed by websites, it added. It did not give details but the accounts were likely on social media platforms.

More than 90 percent of people surveyed supported government efforts to manage the internet, with 63.5 percent of them believing that in recent years there has been an obvious reduction in harmful online content, it added.

“These moves have a powerful deterrent effect,” Wang Shengjun, vice chairman of parliament’s standing committee, told legislators, according to Xinhua.

Authorities including the Cyberspace Administration of China have summoned more than 2,200 websites operators for talks during the same period, he said.

Separately, Xinhua said that over the past five years, more than 10 million people who refused to register using their real names had had internet or other telecoms accounts suspended.

China ushered in a tough cyber security law in June, following years of fierce debate around the controversial legislation that many foreign business groups fear will hit their ability to operate in the country.