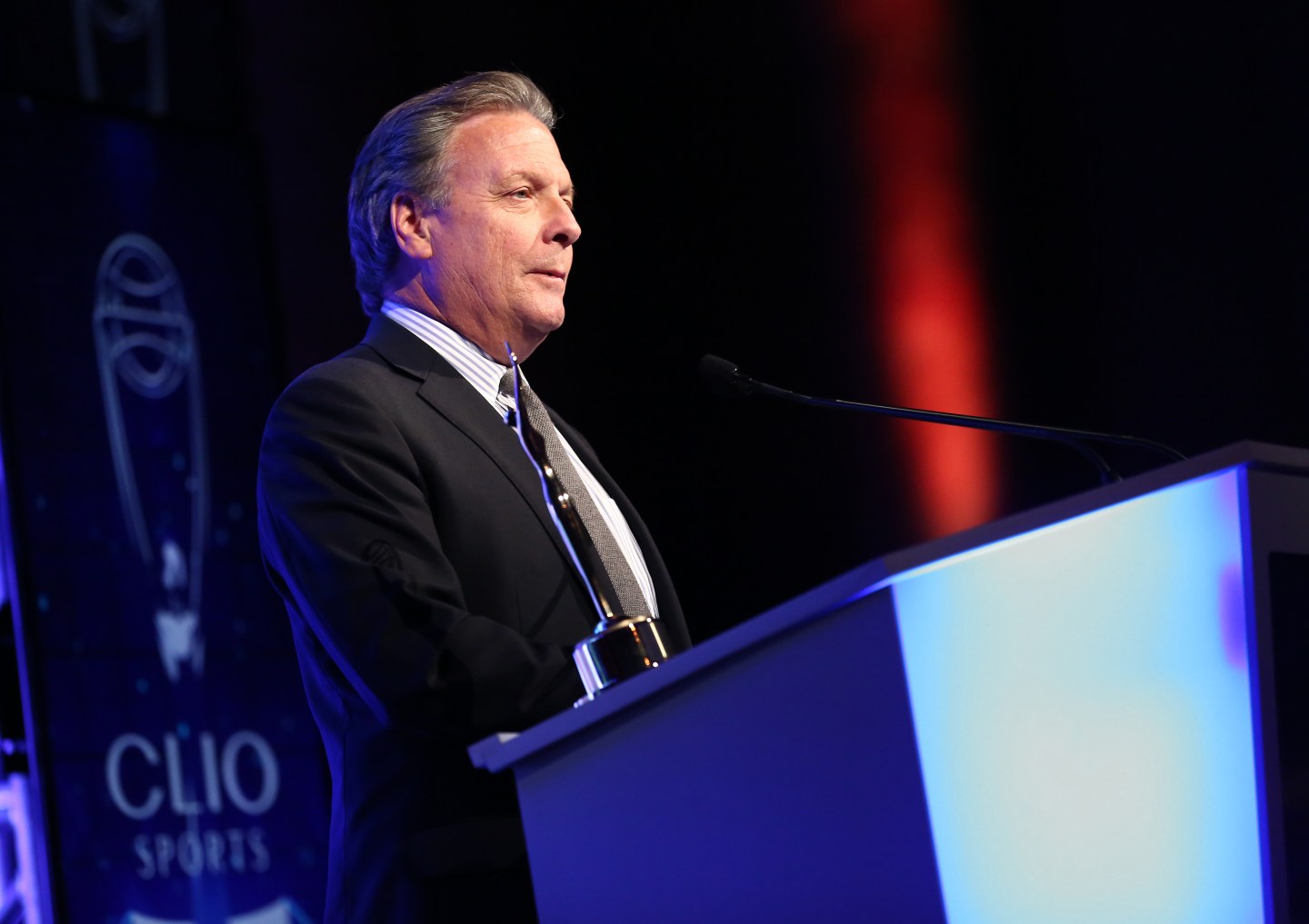 Good morning, Broadsheet readers! Accusations against two more media men surface, women are poised to outnumber men in med school, and it’s the final newsletter of 2017. A sincere thank you to all of you for reading, sharing, and letting us know what you loved—or loathed—about the Broadsheet this year. Please keep it up! We’re going on hiatus next week but will be back in your inbox in 2018.

• Out with the old, in with the new. Here we are, readers: The final Broadsheet of 2017! It's been... quite a year. I think it's fair to say that history will remember 2017 as the year that felled Harvey Weinstein and, in so doing, ushered in the #MeToo movement that is still sweeping through the nation. (Read on for the latest accusations.)

In 2018, I hope we will get a clearer sense of where this outpouring leads. It's vital that we remove predators from power—and there's no doubt that more influential men will fall in the coming months—but it's also time to start thinking about what comes next. What can be done to fundamentally change our workplaces and our society so that new monsters don't spring up to replace the ones who have been eliminated?

I encourage you all to take a moment or two over the holiday lull to think about it—I know I plan to. Send me your ideas, be they massive and world-changing or just a small thing we could all put into play tomorrow, at kristen.bellstrom@fortune.com. I hope to share many them with your fellow readers as we kick off the new year, so please let me know how you'd like to be identified.

Have a peaceful, rejuvenating holiday and a raucous, inspiring new year. See you in 2018.

• A good prognosis. This year’s entering medical school class is the first in U.S. history to include more women than men. Fortune

• Bye-bye, Bob. Bob Bowman, head of MLB Advanced Media and a major force in sports and digital media, has been ousted from the company "after years of troubling workplace behavior." Among the concerns: He reportedly "engaged in a pattern of behavior that included propositioning female colleagues, allegedly conducting consensual relationships with subordinate coworkers and cultivating a culture of partying and heavy drinking with employees outside the office." WSJ

• Out at AlterNet. Don Hazen, head of left-leaning publisher AlterNet, has been placed on indefinite leave in the wake of this BuzzFeed report, in which five of his former employees say he harassed them while they worked at the site (a sixth journalist says she was sexually harassed by Hazen, but was not working for him at the time). According to his accusers, he made unwanted advances, touched them inappropriately, sent explicit emails, and showed them explicit photos. (Hazen says he denies "most of" the allegations.)  Buzzfeed

• Told you so. IMF chief Christine Lagarde used new numbers showing that the British economy has stalled since last June’s vote to leave the European Union to essentially say "SEE?" to those who ignored her earlier warnings about the economic fallout from the move. "Unfortunately we were not too gloomy," she said. "We were on pretty much on the mark." Fortune

• Picking up a big fare. Chinese ride-hailing giant Didi Chuxing, led by CEO Jean Liu, has raised a $4 billion round of funding, valuing the company at around $56 billion. Recode

• UN uprising. The UN voted overwhelmingly to condemn President Donald Trump's decision to recognize Jerusalem as the capital of Israel—despite a direct threat by U.S. Ambassador to the UN Nikki Haley that her nation would consider pulling funding for the body if it did so.  CNN

• The Gillibrand question. This FiveThirtyEight piece by Clare Malone asks, "Who is Kirsten Gillibrand and what does she want?" Malone quickly concludes that the New York senator "likely wants to be president," but devotes most of her story to trying to get to the bottom of the first part of her question. FiveThirtyEight

• A force off the field. Charlotte Jones Anderson is the EVP and chief brand officer of the Dallas Cowboys—a team owned by her father, Jerry Jones—and one of the most powerful women in football. This story looks at how she's wielding that NFL power in the age of the concussion crisis, "take a knee" movement, and #MeToo. New York Times

• Super show. Muppet creator the Jim Henson Company has inked a deal with IAmElemental, a toy company that makes female superhero action figures, to create a TV series based on its characters. New York Post

• Meet Mayor Bottoms. Atlanta mayoral candidate Mary Norwood conceded the race two weeks after the election runoff, saying she will not contest the results despite earlier calls for a recount. Her opponent, Democrat Keisha Lance Bottoms, won the Dec. 5 runoff by a narrow margin.  CNN

My experience with Brett Ratner enforced in me the belief that I deserve to be here and that I should be able to reach for my dreams without being harassed and abused, no matter what economic or social position I find myself in. How will anyone know your worth it if you don’t?Olivia Munn, in an essay for Entertainment Weekly