Apple Admitted it Slows Down Old iPhones. Now it Faces a Lawsuit 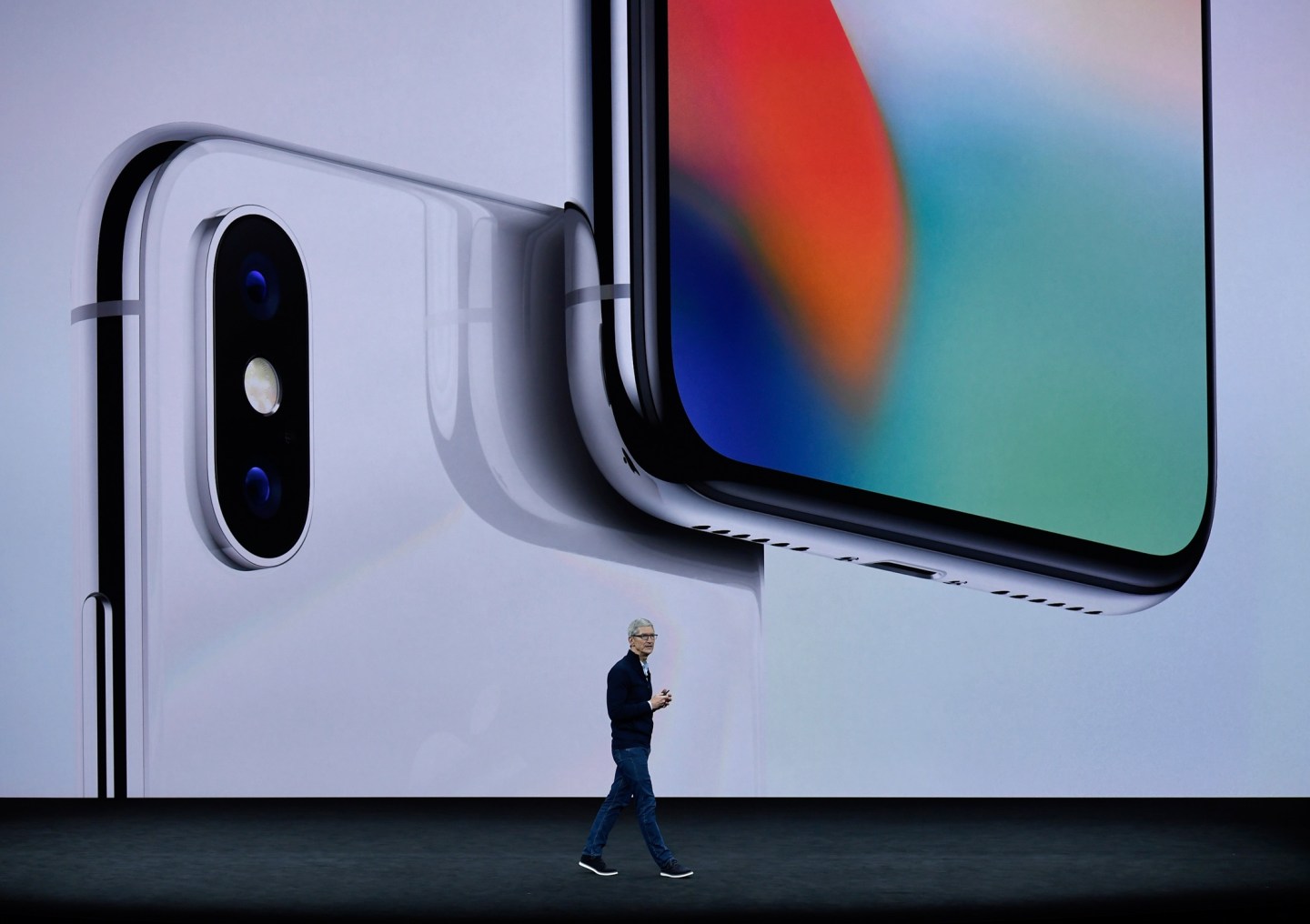 Two California residents are suing Apple after the company admitted it slows down iPhones with older batteries.

The suit comes after Apple justified its practice of slowing down older phones, saying it does so to keep them from “to protect its electronic components” as their batteries age and become less potent.

But that explanation hasn’t stopped Stefan Bogdanovich and Dakota Speas from putting together a class action lawsuit in California, CNBC reports. The lawsuit filing claims that they, and anyone else who joins the class action lawsuit, did not consent to Apple slowing down their phones and, therefore, Apple interfered with the possession of their iPhones. Bogdanovich and Speas are also saying that they “suffered interferences to their iPhone usage due to the intentional slowdowns” in the lawsuit.

The lawsuit is claiming damages because of “economic damages and other harm” suffered. Bogdanovich and Speas are trying to get their lawsuit to cover anyone in the United States with iPhone older than the Apple’s new iPhone 8 model, according to CNBC.