For the First Time Ever, More Women Than Men Enrolled in Med School This Year 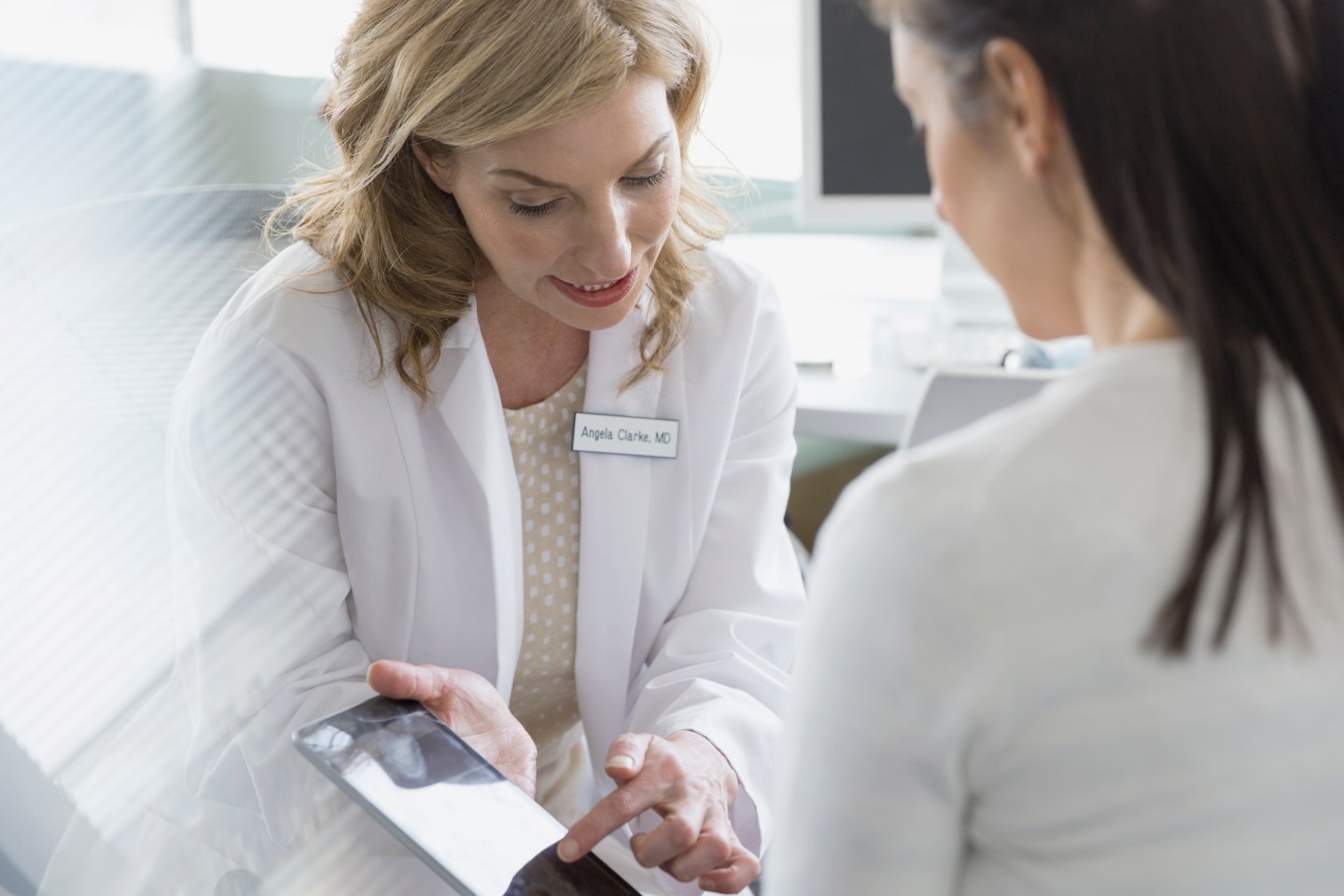 This year’s entering medical school class is the first in U.S. history to include more women than men.

According to new data released this week by the Association of American Medical Colleges (AAMC), women comprise 50.7% of the 21,338 people entering medical school in 2017, compared to 49.8% of the entering class last year.

Read: Why the FDA Is About to Crack Down on Homeopathic Drugs

Medical schools around the country say they have been been working to increasing diversity, and their efforts appear to be paying off. In addition to increasing gender parity, the AAMC reported that African American matriculants have increased by 12.6% since 2015, and Hispanic matriculants by 15.4%.

Read: The GOP Tax Bill Repeals Obamacare’s Individual Mandate. Here’s What That Means for You

Despite these positive developments, the number of applicants decreased 2.6% compared to last year—the largest year-over-year decrease in 15 years. Nevertheless, the AAMC notes that such declines have occurred before, and that the overall trend is positive—the overall number of medical school applicants has increased more than 50% since 2002, and the number of matriculants has grown by almost 30%.