Essay: The Nazi Next Door 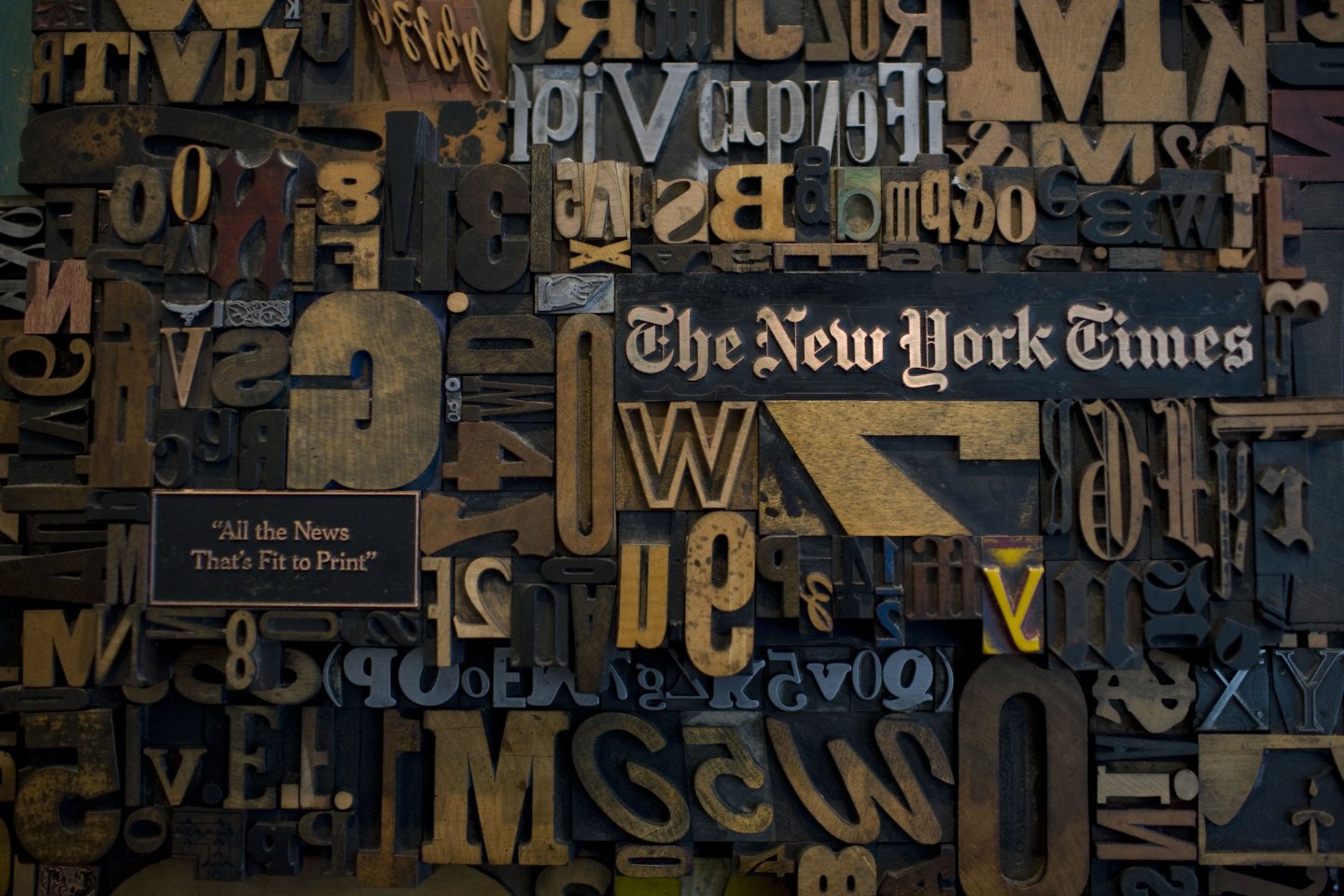 What to make of the Nazi next door?

Over the weekend, The New York Times published a story about a man named Tony Hovater, an Ohio welder by trade and a Neo-nazi by calling.

It opens with a peek inside the newlywed Hovater’s registry, a sign of the point to come: “a muffin pan, a four-drawer dresser and a pineapple slicer.” See? Nazis are just like us. Hovater has cats. He enjoys Seinfeld. He and his young bride eat at Applebee’s. He’s just a normal guy who happens to think that Hitler was right and the races would be better off apart.

The critiques were immediate and pointed. Journalist Soledad O’Brien pointed out that racists have long been regular Joes and Janes. “Notice all the kids in the front row of this lynching photo!” she tweeted. “They seem nice and normal!” Liam Hogan, my favorite Irish historian, shared photos of good-looking people enjoying a pro-Nazi rally in Madison Square Garden, in 1939. “They described it as a ‘pro-American rally’ and a ‘mass demonstration for true Americanism,’ he tweeted.

Damon Young, editor-in-chief of Very Smart Brothas pulled no punches. Stop with the puff pieces. “Of course, profiles of the people directly harmed by [Charlottesville] hate speech and violence would be much more compelling. But that would require whiteness—white maleness, specifically—to be uncentered,” he said.

What was clearly intended to be a chilling look at how insidious hate can be when it blends into middle America’s normcore aesthetic had the opposite effect. Hovater himself was largely unchallenged. His path to hate and its deadly ramifications were unexamined. As a result, the piece appeared to make Hovater seem mildly acceptable: Just a young man getting started out in life who happens to have some unpopular opinions.

The Times was forced to respond almost immediately. “We understand that some readers wanted more pushback, and we hear that loud and clear,” said national editor, Marc Lacey. And Richard Faucett, who is an excellent journalist, shared his thinking along with a bit of his soul in this reflection. What made Hovater turn? What was the catalyst? “After I had filed an early version of the article, an editor at the Times told me he felt like the question had not been sufficiently addressed. So I went back to Mr. Hovater in search of answers. I still don’t think I really found them,” says Faucett.

My guess is that Hovater will never be able to provide those sorts of answers, in part because the foundations of his convictions are largely invisible to him. In that way, he is very much like most of us.

For help in understanding how deep hate and racism run, I turned to another of my favorite historians, Ibram X. Kendi, the author of Stamped from the Beginning: The Definitive History of Racist Ideas in America. “These ideas always come from somewhere,” he told raceAhead in a recent interview. “Just because we don’t know or care to learn where, doesn’t mean they lose their power.”

In part, Mr. Hovater can thank an Englishman named Richard Pory for his contribution to his own American normalcy. Born in 1572, “Pory appears to have been America’s first known articulator of racist ideas in a murky and complex history that can be traced back to those early years of the colonial era,” says Kendi in this must-read essay.

Here’s the short version. Young Pory had fallen under the spell of a man named Richard Hakluyt, a colonialist zealot who published propaganda material in the guise of travel stories, designed to inspire Englishman to seize their divine destiny to civilize and Christianize the non-European world. (One of the travel writers Hakluyt promoted was Captain John Smith, who founded the first English settlement in the New World and would only later become known as Pochahontas’s rapist.)

But Pory created an impressive body of faulty scholarship on his own, all specifically designed to justify the glory of the white race and the slave trade to come. And he seemed like a fun guy to have around. Pory’s work influenced Shakespeare, who baked his racist ideas into the play, Othello. He served in British Parliament, where he helped to popularize the “curse theory” of white supremacy, the ugly idea that “Negroes and blacke Moores” are “descended from Ham the cursed son of Noah,” and are therefore destined for enslavement.

And when he arrived in the New World around 1619, he was welcomed by the great colonial thinkers of the day, including Tom Jefferson’s great-grandfather, and appointed the first Speaker of the Virgina Assembly. Stamped from the beginning indeed.

Pory was, no doubt, a man of means and manners, a gentleman who was kind to (white) children and dogs. But his early influence on his ambitious and like-minded audience helped establish a point of view that allowed every subsequent iteration of white supremacy — from colonial genocide to slavery to Jim Crow and beyond — to appear reasonable and necessary to a vast number of otherwise lovely people.

This is partly why Nazi-next-door and voter deep-dive stories so often fail. It will take a lot more than some bonding over muffins to address hundreds of years of this type of calcified normal.