The ‘Disneyland of Pasta’ Officially Opens in Italy 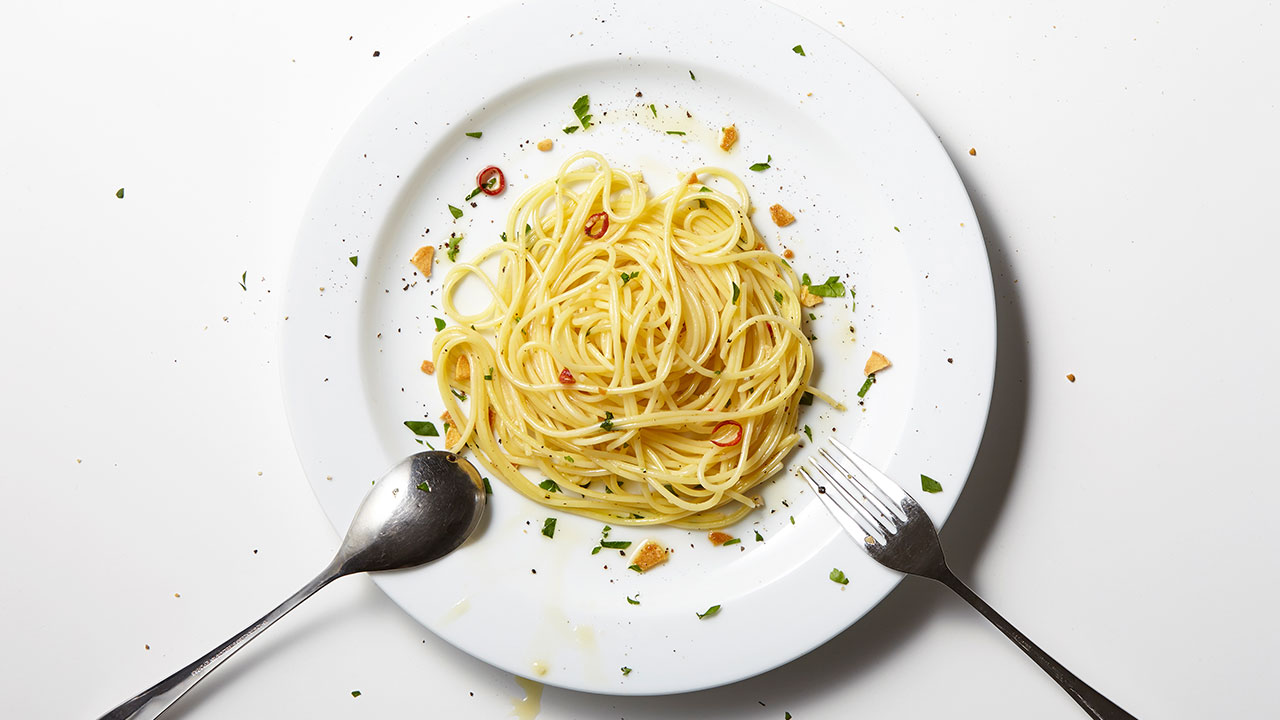 A new theme park of sorts focused on all things pasta has officially opened in Italy.

FICO Eataly World opened its doors in Bologna, Italy this month, a superstore with a whopping 25 acres of food stands and farmland. The creation of Oscar Farinetti, the idea behind the business is to bring farmers closer to consumers. Rather than traveling all over Italy to take in all of Italy’s culture, you can get a taste of it all under one single roof.

Bloomberg toured the facility prior to its November 15th opening. It reports that in Bologna’s Eataly World you can do things like watch pasta or olive oil is made, meet cows and pigs that are treated more like pets at the facility than food, and snack on freshly cut prosciutto. And you can do it all from behind a tricycle which is offered to guests to help get around the massive space.

If you purchase more than you can carry, an on-site post office makes it easy to send things home, and an on-site hair salon and bookshop make it so you might never want to leave.

Marinetti tells Bloomberg the location hopes to have 6 million visitors each year, 2 million of those from outside of Italy. The expected profit? $94 million.