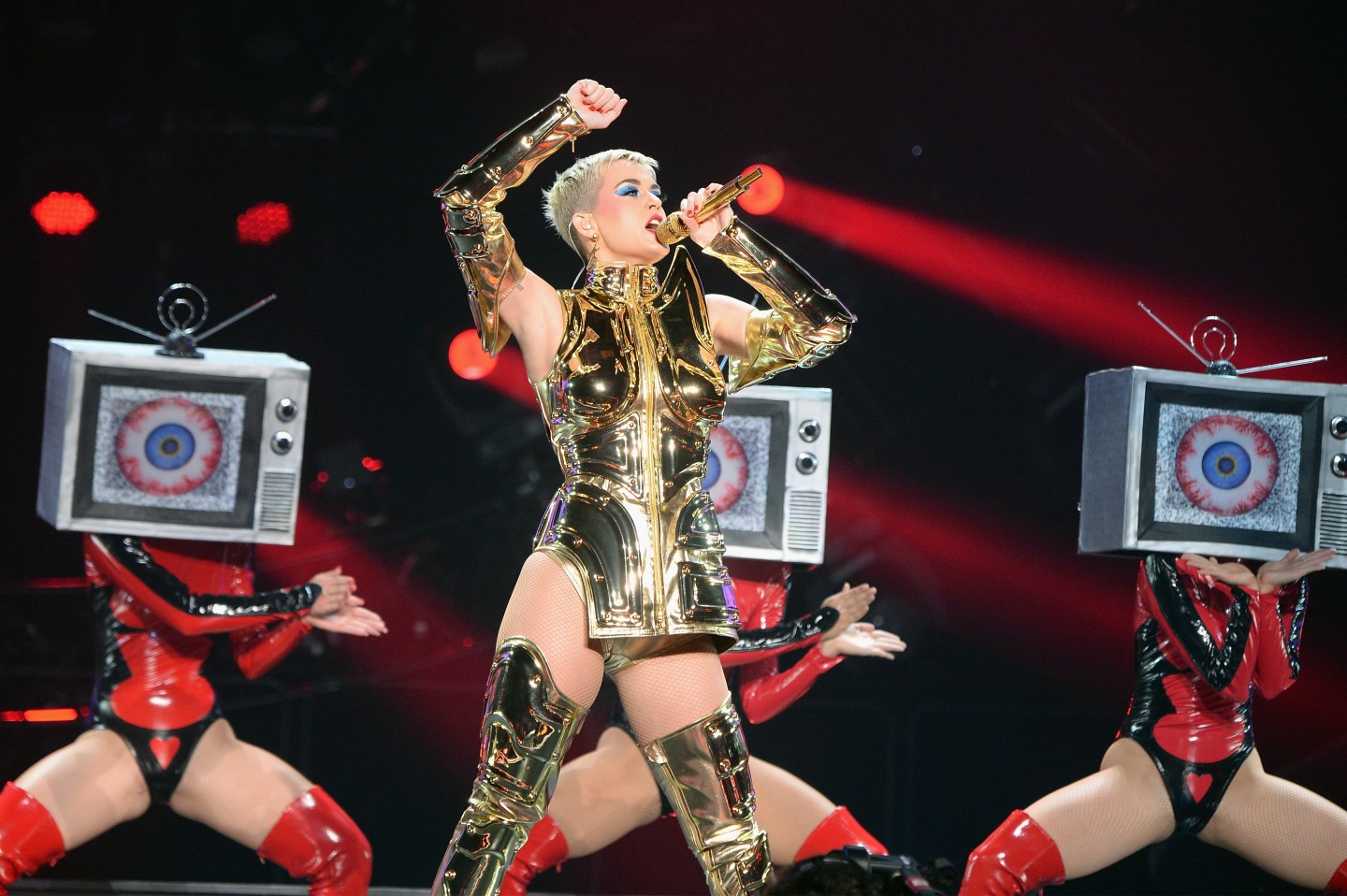 Katy Perry will walk away from a years-long real estate squabble $1.57 million richer, after a jury decided a California businesswoman intentionally interfered with the pop star’s plans to buy a Los Angeles property that was once a convent.

Perry’s $14.5 million bid for the 8-acre site of a former Sisters of the Most Holy and Immaculate Heart of the Blessed Virgin Mary convent in Los Angeles’ Los Feliz neighborhood had been approved by Los Angeles’ archbishop, the Associated Press reports.

Perry planned to move into the main building and relocate a house of prayer on the property still used by priests, but her plans were complicated when Silver Lake businesswoman Dana Hollister met with two of the five nuns still living on the property — who did not want to sell the land to Perry — in an attempt to purchase the property herself, according to the report.

The sale was voided earlier this year by a judge who said the archdiocese, not the nuns, had the right to sell the plot. And on Friday, AP reports, a jury decided Hollister should pay Perry $1.57 million and the archdiocese $3.47 million to make up for legal fees and other costs incurred as a result of her purchase attempt.

In court, Hollister’s lawyer said she thought she had the proper authorization and was not trying to cause harm, according to AP.

Hollister could potentially also have to pay out punitive damages in December, when the trial moves into its next phase. The property sale will not be finalized until the Los Angeles archdiocese is granted approval from the Vatican, according to the report.