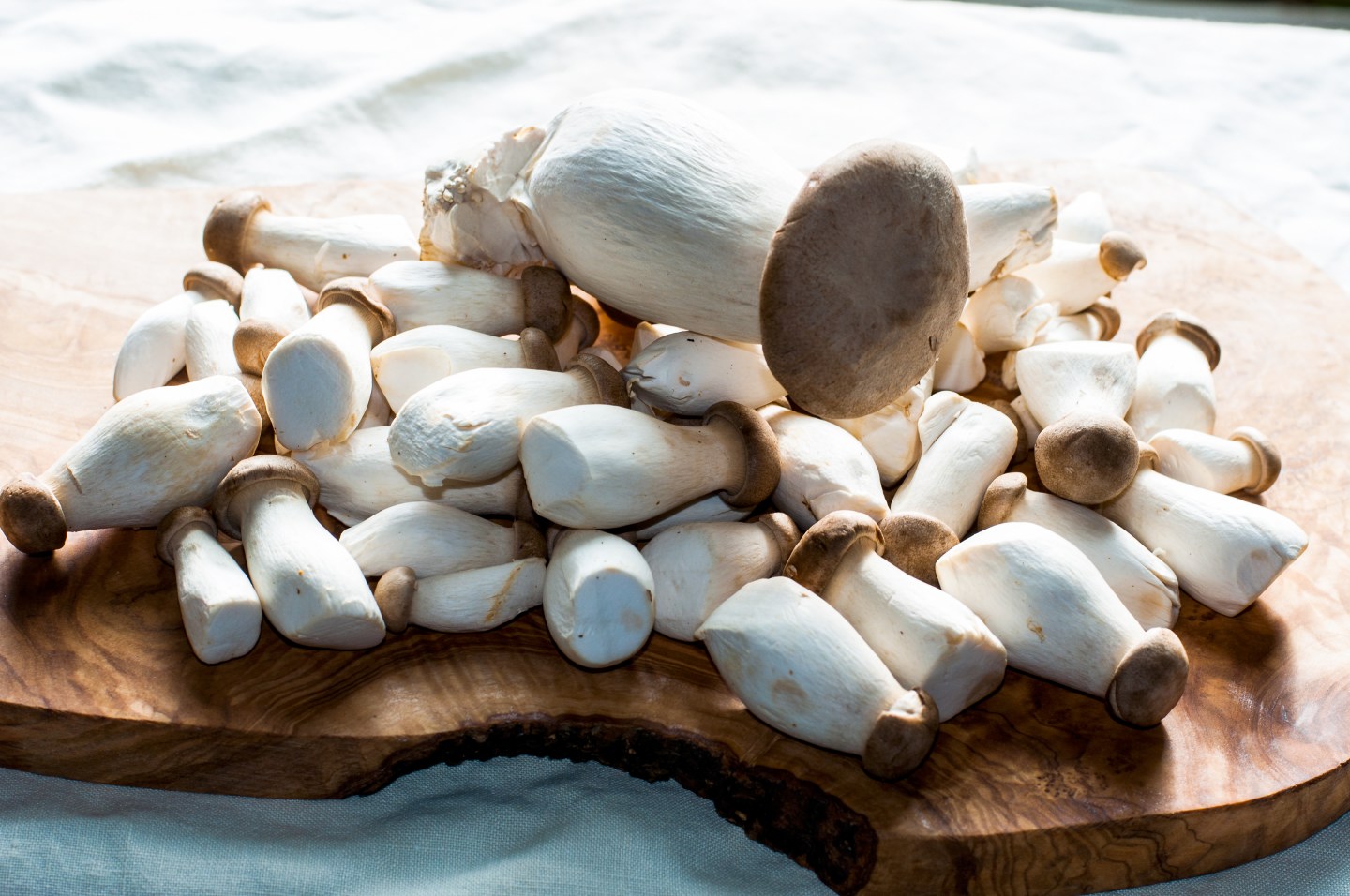 If you’re looking to combat the effects of aging, the answer might be as simple as throwing some mushrooms on your pizza.

Newsweek reports that researchers from Pennsylvania State university fond that mushrooms are “without a doubt” the single biggest source of two antioxidants found to have anti-aging properties. The compounds, ergothioneine, and glutathione are found in a number of mushrooms, but some species have more than others.

The front-runner was the wild porcini mushroom, which had more the antioxidants “by far” than other species tested. However, common white button mushrooms also had some positive effects.

The positive effects of the fungi remain even when cooked. And while eating mushrooms for dinner isn’t likely to keep you forever 21, it can help with fending off diseases associated with aging such as coronary heart disease, cancer, and Alzheimer’s.