This $25,000 Physical Is the Perfect Activity for Wealthy Hypochondriacs 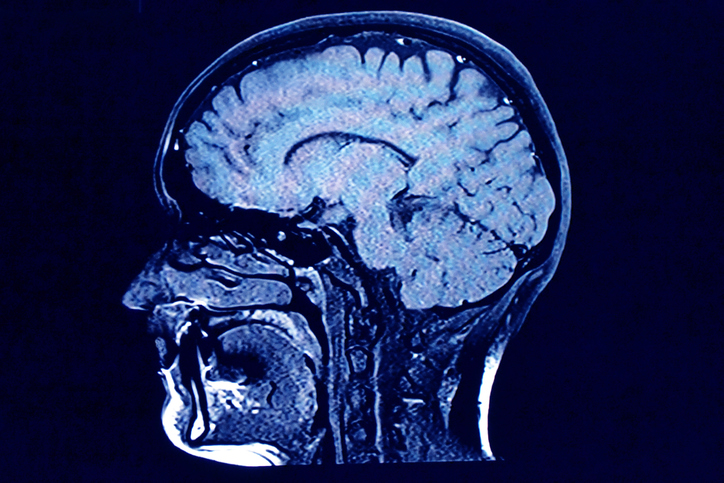 Silicon Valley’s obsession with youth goes far beyond venerating 20-something, hoodie-wearing founders. Today, some of the industry’s biggest names are hard at work trying to slow or even reverse the aging process.

Approaches vary — futurist Ray Kurzweil, for example, takes more than 100 pills a day (in his late 60s, he pegs his biological age at somewhere “in the late forties”), while health and biotech investor Peter Thiel (in)famously expressed interest in receiving transfusions of blood from a younger person — but the end-goal of increasing human health and longevity is the same.

Craig Venter, one of the first people to sequence the human genome, believes the answer to significantly prolonging human life is catching disease before symptoms appear. To this end, he founded The Human Longevity project, a San Diego-company that sequences an individual’s unique DNA (rather than relying on an “average” sequence). The hope is that by collecting and analyzing this data, diseases can be identified and treated earlier; in many cases, before someone knows he or she is even sick.

Unsurprisingly, this level of personalization doesn’t come cheap. The screening, which, according to a profile in Forbes, includes an MRI, an ultrasound and CT scan of the heart, a stool sample, and a variety of cognitive tests, costs $25,000. It’s a hypochondriac’s dream and worst nightmare rolled into one (the test tends to produce false positives).

In large part because of these false positives, doctors are skeptical. “Study after study of various kinds of screening measures has shown they do more harm than good,” Steven Nissen, the chairman of cardiology at the Cleveland Clinic, told the outlet.

Learning one’s results could also lead to the possibility of over-action: Change one thing and there is a cascading ripple effect. After sequencing his own genome years ago and realizing he was low on testosterone, Venter started taking supplements, a move that likely helped his subsequent prostate tumor grow, Forbes reports.

For his part, Venter argues that the screening has already saved lives (out of the 500 people who have gotten the physical, 40% have discovered something serious, Venter told the outlet). And as more DNA is sequenced, the hope is that researchers would discover early genetic markers for a variety of disorders.

While Human Longevity is well-funded — Venter raised more than $300 million from investors including GE Ventures — it’s easy to see how the business-side of all this could take off. As the concept of individualized health, which already includes everything from genetic testing startups like 23andMe to diets based on how one’s blood sugar reacts to different foods, gains steam, a full-body, intensely thorough physical doesn’t feel like that far-fetched a next step (or, it doesn’t if you’re a multimillionaire obsessed with staving off the progression of old age).

At the very least, it’s a more palatable option than, say, injecting oneself with the blood of younger specimens.

Correction: An earlier version of this story misidentified how long Human Longevity’s physical exam takes to perform. It is eight hours, not 35 minutes.