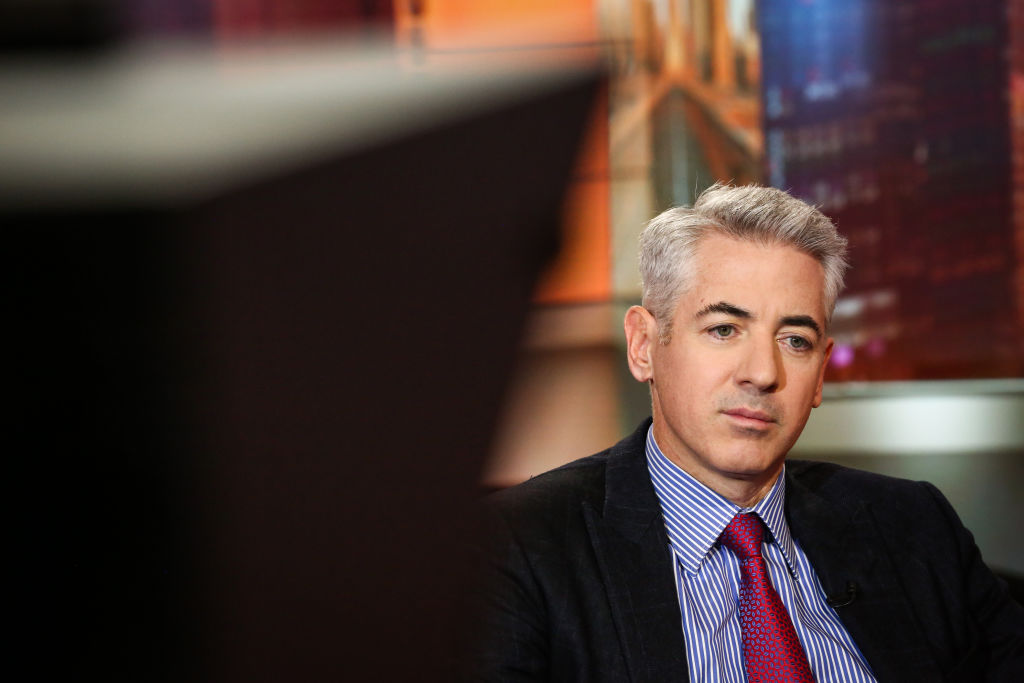 Activist hedge fund manager William Ackman lost his bid to win seats on the board of Automatic Data Processing Inc, according to a shareholder voting tally read at the payroll processor’s annual shareholder meeting.

Pershing Square did not get any of its three nominees, including Ackman, elected to ADP’s board, with less than 25 percent of voting shares pledged in support of his proxy campaign.

“I want to thank our shareholders for the vote of confidence they’ve given us,” said Carlos Rodriguez, ADP’s chief executive, during the meeting at ADP’s headquarters in Roseland, New Jersey.

Ackman told Reuters at the meeting that the way the proxy system works put him at a disadvantage, but he felt he accomplished a lot.

ADP’s stock was down 2.2 percent at $108.85 in premarket trading after the vote results were announced.

Ackman launched the ADP proxy contest as an underdog, taking aim at a company engaged in the unglamorous business of providing human resources technology and largely backed by Wall Street. ADP’s share price has more than doubled under Rodriguez’s tenure, and the company has posted relatively solid earnings growth.

Ackman contends that management complacency has turned ADP into an inefficient corporate slugabed pushing outmoded products that even a top sales force could not sell. ADP has countered that Ackman brings no new ideas to the table, risks disrupting the company’s steady path to growth and behaves like a “spoiled brat.”

The 51-year-old billionaire had asked ADP shareholders to approve his proposal to seat three new directors, including himself, and oust three others, including Chairman John Jones. He has also suggested Rodriguez is the wrong person for the job, and called for the departure of ADP’s technology chief, Stuart Sackman.

He has said repeatedly that he will not exit the ADP investment if the shareholder vote went against him. Instead, he has said he plans to continue agitating for change loudly and publicly from the outside.

Ackman‘s Pershing Square owns almost 2 percent of ADP’s common shares, making it the seventh-largest voting shareholder, according to Thomson Reuters data. When counting unexercised options, the value of the stake is roughly $2.3 billion.