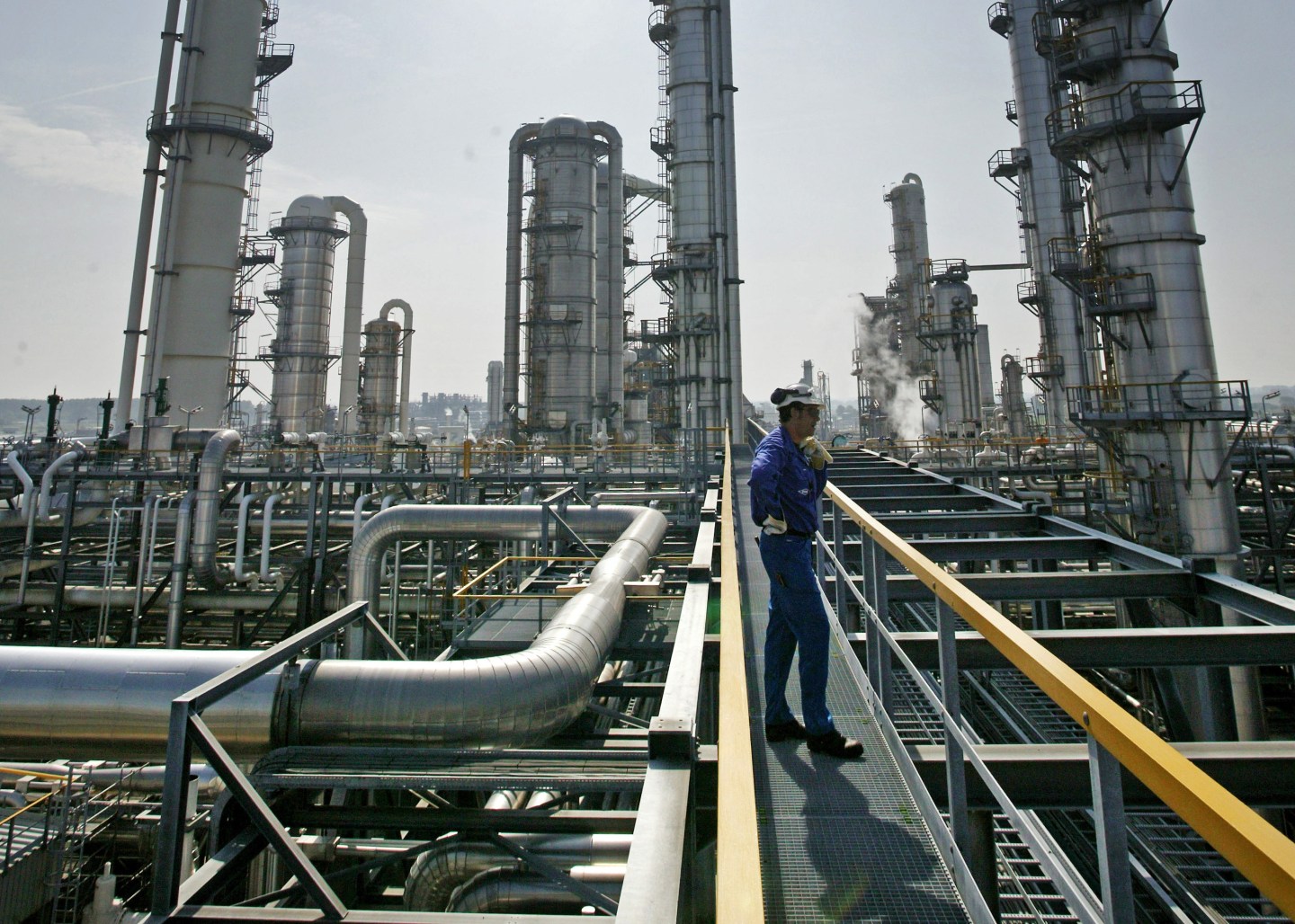 Rockwell Automation on Tuesday rejected a $27.5 billion takeover bid by Emerson Electric that would have united two major American manufacturing companies—one based in Milwaukee, one in St. Louis.

The half-cash, half-stock deal valued Rockwell at $215 per share, up from an August bid by Emerson valued at $200 a share, and was intended to bring billions of dollars in synergies. (Or, as Bloomberg put it, would have given Emerson’s long-serving CEO David Farr “an opportunity to buy what he failed to build.”)

Emerson specializes in chemicals, cement, oil and gas, and other industrial materials, among other things. Rockwell makes equipment for cars and electronics and has more recently focused on software for Internet-connected devices.

So why did Rockwell spurn Emerson again? According to a Wall Street Journal report, Rockwell has concerns about the large amount of Emerson stock in the deal as well as Emerson’s management and history with mergers and acquisitions.

“One of these people described Rockwell’s view of Emerson’s bid as: ‘They need us. We really don’t really need them,'” the Journal’s report reads.

Rockwell CEO Blake Moret wasn’t that explicit, saying that his company and its board of directors were “confident in the company’s strategic direction.”

The price of Rockwell shares was $200 at the close of trading Tuesday, up substantially from the $187 it had been hovering around for some time but down from $210 in the immediate wake of the news.