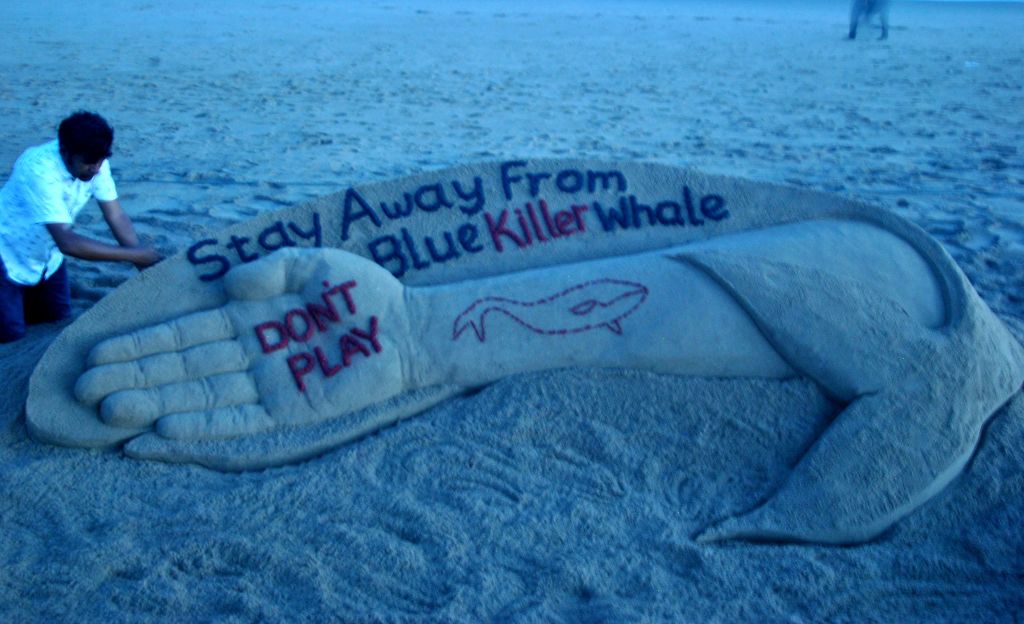 India’s Supreme Court is holding hearings by advocates who want the online game “Blue Whale” banned after blaming it for 100 suicides throughout the country, according to The Indian Express.

The game issues various challenges to participants over a 50-day period; on the final day, players are instructed to complete the game by committing suicide.

The phenomenon has recently been in the spotlight in Iran too, after two girls attempted to kill themselves by jumping off a bridge (one died, the other was critically injured). Authorities later found an audio message recorded by the girls, bidding goodbye to their parents and proclaiming they would “take their lives to complete the Blue Whale game”, according to local news agency Mizan Online.

The Blue Whale Game–sometimes called the Blue Whale Challenge–is accessed through portals like Facebook, Twitter and Instagram, where users search for an administrator of the game who then issues a daily challenge for each person to perform. Indian government authorities have requested Internet companies like Google, Facebook, WhatsApp, Instagram, Microsoft and Yahoo to “immediately remove” links to the game from their platforms. It’s not clear what sanction they could face for failing.

The game revolves around an anonymous “master” who assigns various self-harming activities that become incrementally more dangerous, with acts ranging from watching horror movies to self-mutilation. Users are encouraged throughout to post photos of their daily challenges online.

Read: What Twitter’s Future Could Depend On

Blue Whale appears to have origins in the Russian social-networking site VKontakte, and was criticized for the same deadly impact on Russian teens earlier in 2017, according to RFERL.