What Twitter’s Future Could Depend On 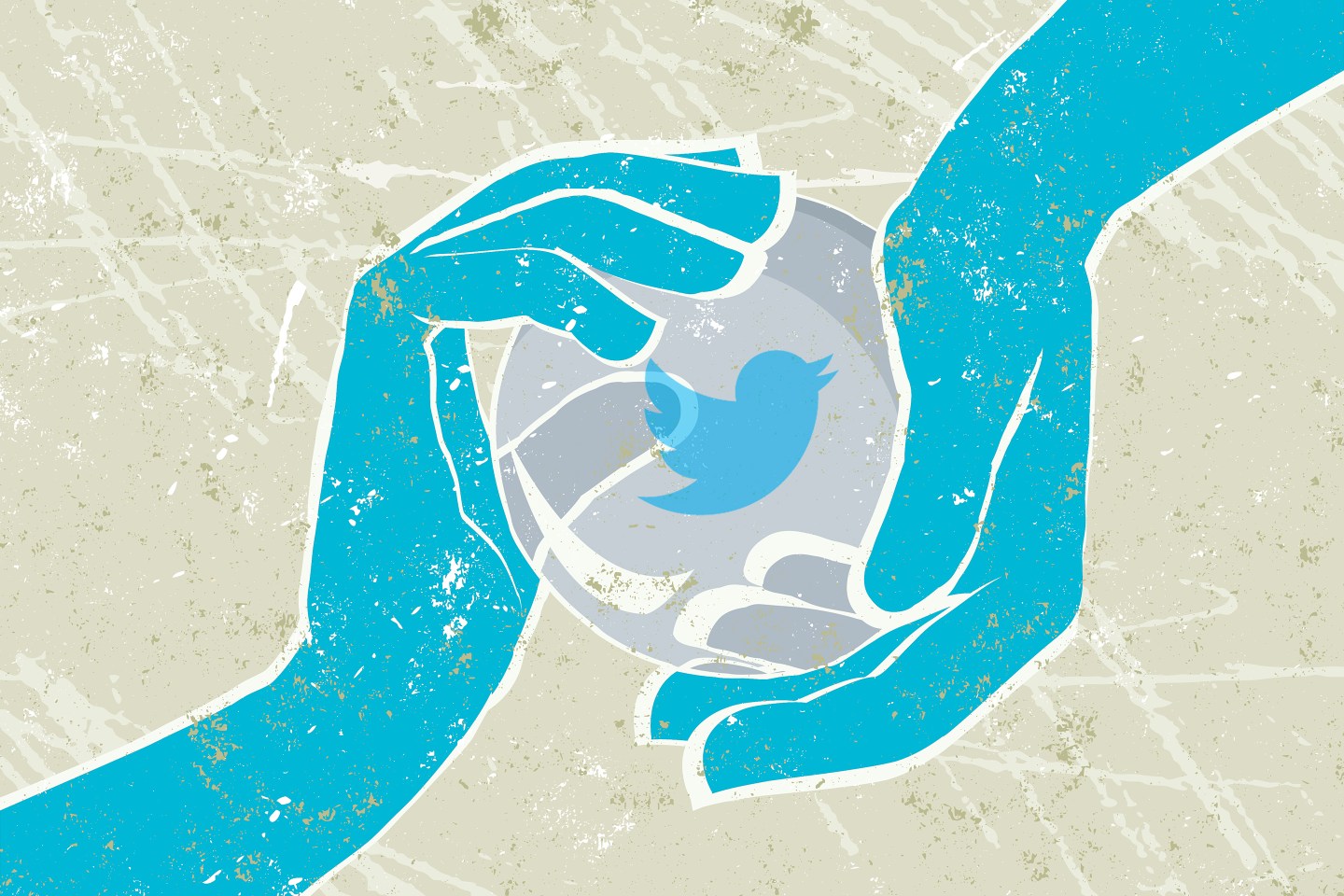 While most wouldn’t typically consider Twitter (TWTR) to be a broadcaster, it’s certainly heading in that direction. Earlier this month, it announced several live-streaming partnerships, among those LiveNation, the NFL, MLB, the PGA Tour, and the WNBA, along with a new 24/7 sport channel, Stadium. And given its continual declining stock price, from a peak of $69 in 2014 to less than a third of that today (though it is up this week since the recent partnership announcements), it’s clear that the social media platform needs to find its strength as it continually struggles to retain and increase users. Video streaming might be the answer.

There is clear evidence that video will be an integral part of online content in the future. Business management consultant L2 released a report last year that stated video data would equate for 80% of all Internet traffic by 2020. By that time, there will be so much video content crossing the global network each month that it would take an individual 5 million years to watch it. But it is mobile data that is set to see the largest increase. Cisco reports that between 2015 and 2020, mobile data will see a 53% compound annual growth rate—excellent news for Twitter, with 82% of its active users being via mobile.

Twitter made its first major move toward video in 2015 when it acquired Periscope, a live-video-streaming platform, and it’s been rather successful. The standalone application has now become integrated into Twitter’s own app, and in its first year, Periscope saw over 200 million broadcasts created, with over 110 years of live video watched daily. But the company’s recent decision to create the #GoLive video feature directly in the Twitter app, to compete with Facebook Live and YouTube Live, has many questioning Periscope’s future, particularly with the massive difference in active monthly users, Twitter with 328 million in comparison to Periscope’s 4.3 million users.

Twitter’s focus on music is evident by its recent deals to stream video content from MTV’s Video Music Awards and ABC’s American Music Awards, in addition to LiveNation (LYV). It’s also venturing into news, as it announced last week an agreement with Bloomberg to provide a 24/7 video news channel. It even made a major plunge into sports last year when it began to stream MLB and NHL games, along with a $10 million deal to stream 10 NFL Thursday night games. It’s streaming sports outside of the U.S., too, with the 2016 Emirates Melbourne Cup from Australia and possibly Cricket Australia, a major Australian sporting organization, which it’ll soon negotiate media rights for.

It’s clear that the audience numbers associated with Twitter’s live streams for high-profile sporting events don’t compete with television broadcast. Twitter averaged 243,000 people in comparison to 15.4 million via CBS (CBS) and the NFL Network during the first Thursday night game. But Twitter’s live video streams are much greater than the video itself. Twitter’s key asset is around social discussion and debate. Its strength will be in the way it can integrate live video content and relative discussion, further blurring the line between social media and video streaming.

But Twitter has challengers: Facebook (FB) has, too, shown interest in live video, particularly sports. It announced that it will live stream 46 games from Mexico’s top soccer league, Liga MX, to U.S. users this year. In Australia, 47 of the 59 Women’s Big Bash League cricket matches last season were streamed via Facebook; the remaining 12 were broadcast live on free-to-air television. Twitter will also need to compete with Amazon (AMZN), which is reviewing its approach to video content and live streaming. This year, it obtained the NFL’s Thursday Night Football rights, paying five times the amount Twitter did the year before.

It is clear that Twitter’s future will be far beyond its 140-character limitation. Video will be and must be an integral part of its existence. Its potential to seamlessly integrate live video with discussion and debate will be an essential part of its future success. Twitter gives companies the opportunity to gain access to a global, and in some instances, mass niche audience, something that television broadcasts cannot do.

Marc C-Scott is a lecturer in screen media at Victoria University.