Only 3 of the Top 25 Wealthiest Americans Are Women 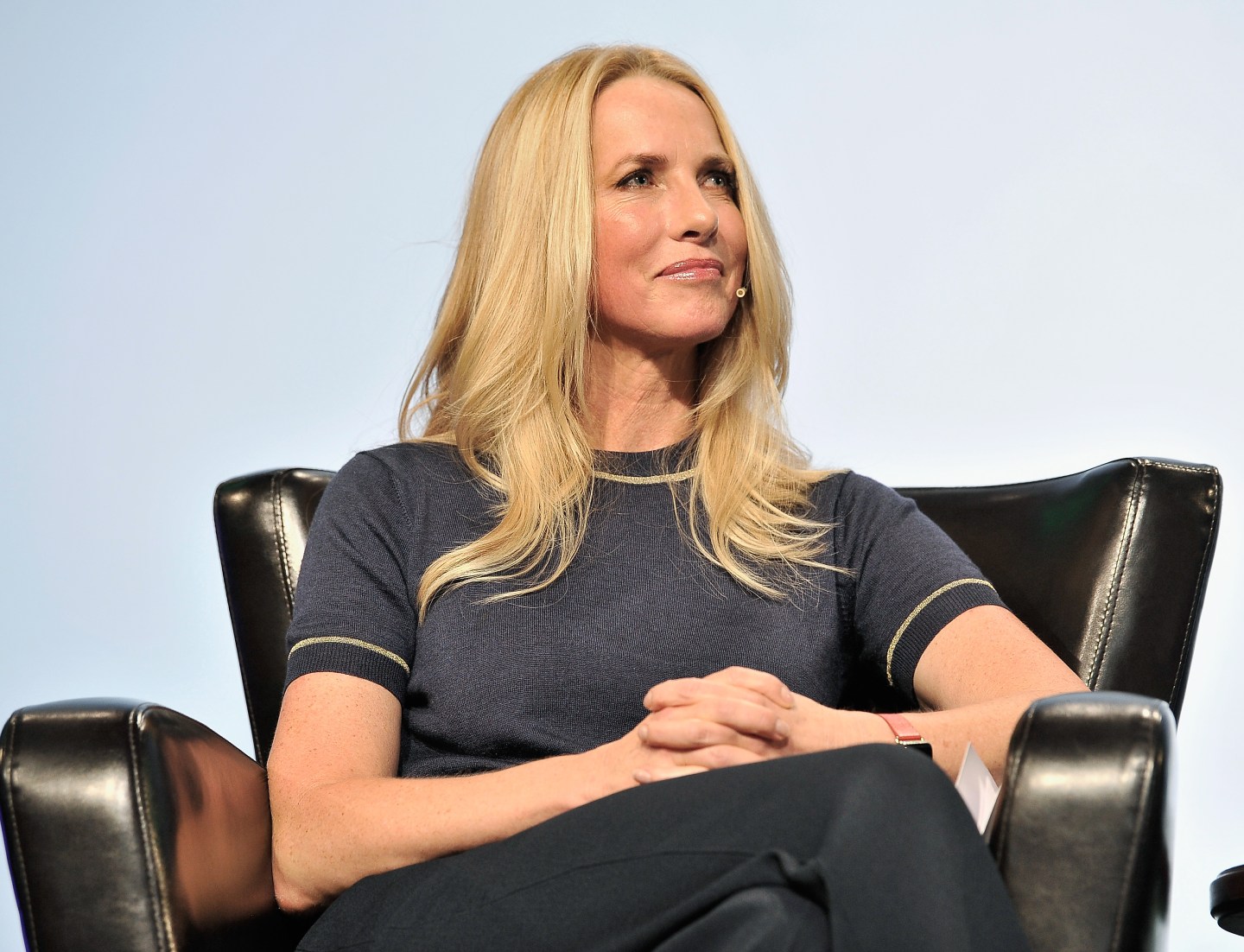 The annual Forbes 400 richest Americans list has arrived, and just three of the top 25 members are women.

The lack of other women highlights a disparity between men and women when it comes to wealth and corporate leadership.

Just 32 companies on the 2017 Fortune 500 are headed by female CEOs. While that’s the highest proportion of female leadership in the list’s 63-year history, it’s still represents just 6.4% of the total.

Elsewhere, the ever-present wage gap still exists despite an increase in earnings for women over the past year.

The Census Bureau reported that the female-to-male earnings ratio increased in 2016 by 1.1% since the previous year — the first annual increase since 2007. But still, the average woman takes home just 80.5% of what men do and the median earnings of full-time, year-round employees differed from $41,554 to $51,644, respectively.

Walton, Mars and Powell Jobs are doing well for themselves, though. Together, the three women have a net worth of $77.7 billion.

Still, that’s lower than the net worth of each of the three richest members of the list. Warren Buffett is worth about $78 billion, Jeff Bezos hovers just under $82 billion, and the wealthiest of them all — Bill Gates — has a staggering net worth of $89 billion.