This State Wants to Offer Universal Benefits to Gig Workers 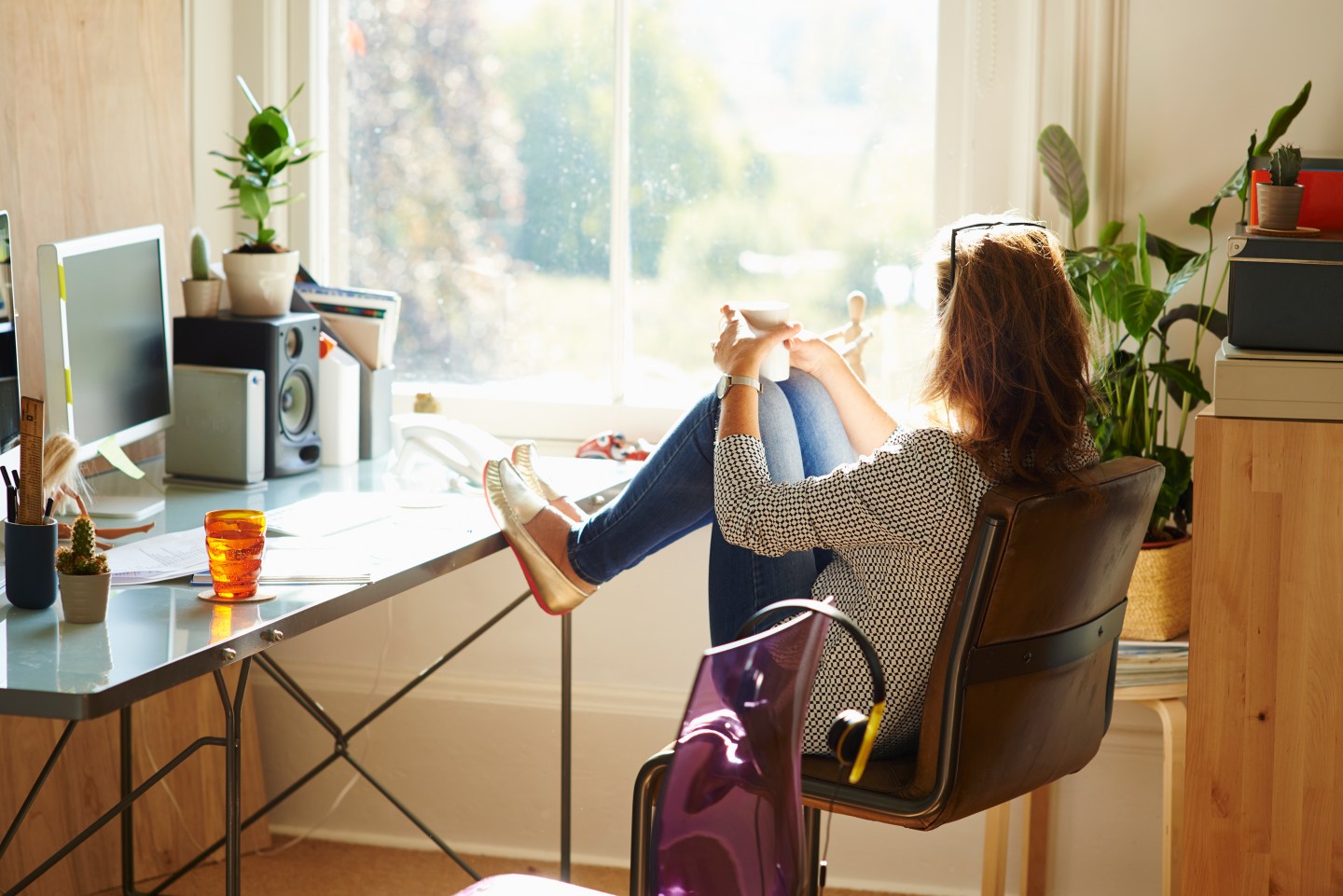 From Amazon (AMZN) and Microsoft (MSFT) to Expedia (EXPE) and Intel (INTC), my home state of Washington is headquarters to many of the world’s leading technology firms. The tech industry is the one of the largest employers in the state—an engine that is fueling both state employment and population growth, and garnering national attention as policymakers seek to replicate our success. As a lawmaker in the State House of Representatives, I am working to solidify Washington as a model for ensuring that jobs created by innovative firms are good ones.

Traditionally, securing a job at a tech company meant that hard work and long hours would be rewarded with good wages, benefits, and a chance to share in the profits of a growing firm. That promise is being kept at many of Washington’s largest employers.

Yet, this link is broken in a sector of the tech economy that some predict will change the way Americans work. New application-based platforms are deploying armies of workers to perform services ranging from on-demand taxis and home cleaning to meal delivery and child care. Most of these “gig economy” workers are not employees of the company that signs their paychecks. Instead, they are classified as independent contractors—a status that, by law, means a worker is self-employed.

When I talk to gig workers, I hear again and again that they want good jobs, and should not be forced to choose between decent wages and flexibility. Working parents say that a flexible schedule allows them to pick their kids up from school or attend soccer games, but they struggle to afford health insurance and pay bills. Young adults explain that they love the ability to work part time while pursuing higher education, but fear they will never save enough for retirement or to buy a house. These entrepreneurial workers agree that portable benefits are desperately needed in the growing economy of flexible work environments.

Indeed, independent contractors are twice as likely as employees to report that they do not have health insurance. Nearly three-quarters of gig economy workers have said that they should earn more benefits as part of their job. While higher pay could help make up for a lack of benefits, a new report from the Center for American Progress suggests that too often, gig workers may be paid very low wages.

But the CAP report offers a way forward, urging lawmakers around the country to support gig workers by creating portable benefits funds; instituting a minimum wage for independent contractors; and allowing workers, companies, and government to negotiate for industry-specific wages and benefits. These reforms would provide gig workers the opportunity they need to succeed. Moreover, higher wages would boost workers’ spending power and support economic growth that benefits everyone.

In Washington, we are fighting to ensure that gig work is good work. Two years ago, the Seattle City Council voted unanimously to give taxi and ride-sharing drivers classified as independent contractors the ability to unionize. This session, I will introduce legislation requiring gig companies to contribute to a portable benefits fund that would provide contributions to health insurance, paid time off, retirement, and workers’ compensation insurance. The benefits would make a meaningful difference to gig workers without overburdening fast-growing companies with benefits administration. Companies would be required to contribute either 25% of the fee charged to consumers or $6 per hour to an independent benefits administrator. Workers would have a say in the benefits they receive, accounting for at least half the members of the independent benefits administrator boards that administer the funds.

The bill represents a bold vision for the future of work and has received diverse support. At a hearing last spring, lawmakers heard supportive testimony on the bill from worker advocates, including SEIU 775 President David Rolf; Amazon founder and venture capitalist, Nick Hanauer; experts from left-leaning think tanks; a free market advocate; and academics studying the future of work.

Policymakers in cities and states across the country have an opportunity to enact policies that are both pro-innovation and pro-worker. In Washington, we are charting the path forward.

Monica Stonier is a member the Washington House of Representatives, representing the state’s 49th legislative district.